The FIDE Grand Prix series of tournaments ended not with a bang but a whimper on Friday as draws were agreed on all boards. Chess24 takes a look back at the event in near the French capital and asks who can pat themselves on the back and who needs to go back to the drawing board (idiomatically speaking!). 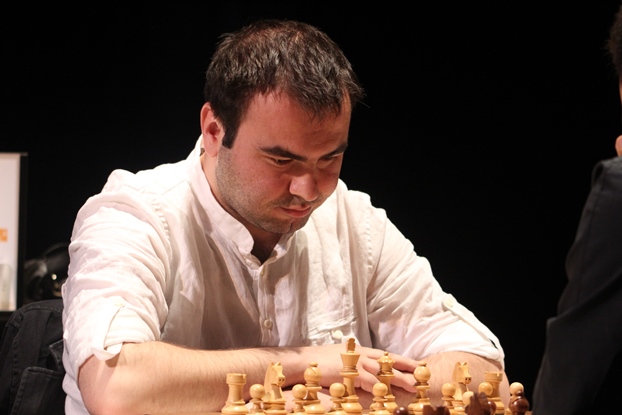 True, he didn’t actually take part… but the firebrand Azeri was the runaway winner. The failure of either Fabiano Caruana or Alexander Grischuk to win the tournament outright meant Shakh clinched 2nd place in the series and a coveted place in the 2014 Candidates Tournament.

Mamedyarov told Azerisport that he watched the last round with his Azeri teammates and the first person to ring and congratulate him was his father. The last time Mamedyarov had a shot at the World Championship he lost in the first round, so he doesn’t want a repetition:

My father also said that this might be my last chance. Of course I’m young, but I need to use my second opportunity better than the first.

The second person to phone and congratulate Mamedyarov was from the Azerbaijan Chess Federation. After the ruinous expense of funding the 2013 Candidates Tournament they must be breathing a sigh of relief that no money is required to have a representative this time round. 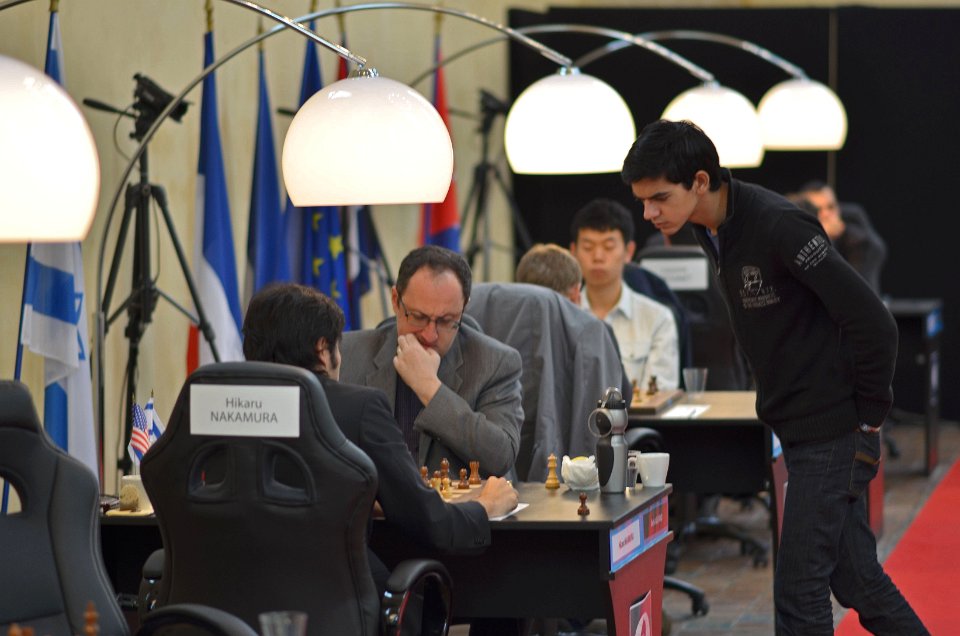 Life begins at 45! Boris Gelfand continues to prove that age needn’t be a barrier to succeeding in chess. The workaholic Israeli tied for 1st place, and in particular his demolition of Hikaru Nakamura was a joy to behold (notes by Alina L'Ami):

22. f5 is the move the players agreed had to be played. Gelfand's attack soon reached gigantic proportions. 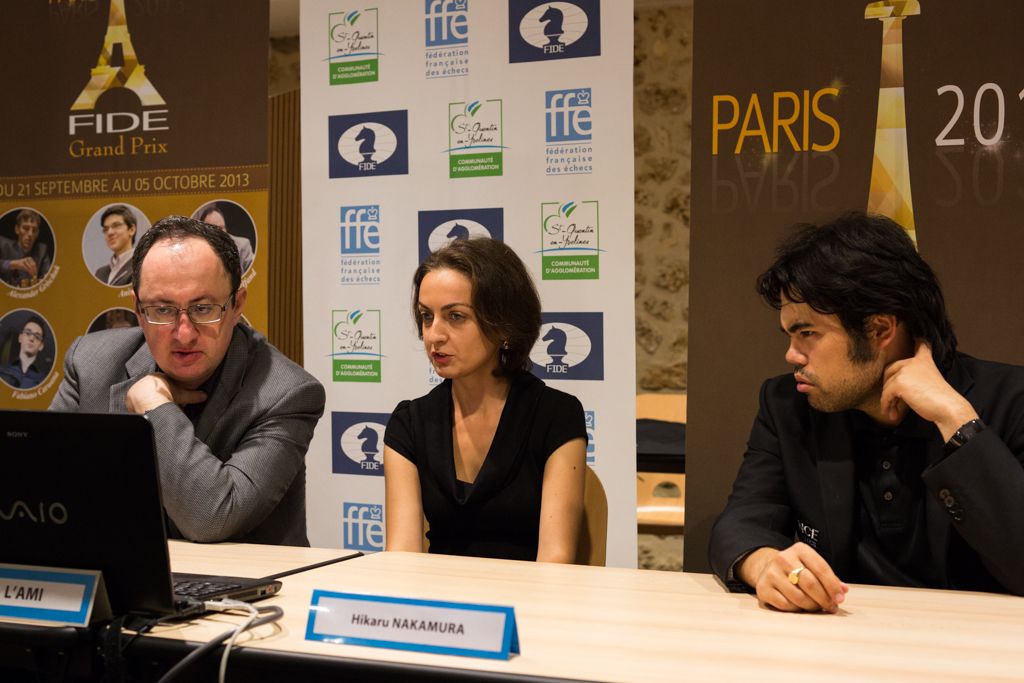 Gelfand hit his highest ever rating, moved up to no. 7 on the live rating list and edged ahead of his World Championship conqueror Vishy Anand. Not bad for a couple of week’s work!

Yes, the World Chess Federation could easily have found itself among the losers. AGON, the company that was supposed to organise the Grand Prix series (and revolutionise chess...), is a distant memory. The Grand Prix points system is horribly convoluted to explain and open to all kinds of manipulation ("if I lose to him that takes points away from my rival…") and many players lose interest after a couple of tournaments. The biggest stars are missing and the dream of holding events in major European cities didn’t quite pan out – even the Paris Grand Prix wasn’t smack in the centre of that great city…

On the other hand… by hook or by crook FIDE managed to hold all six of the 12-round tournaments, if not in precisely the right place then at least at more or less the right time. The series gave almost two dozen players both regular play and a chance to fight for the World Championship. What more could you ask for? (please treat that as a rhetorical question...) 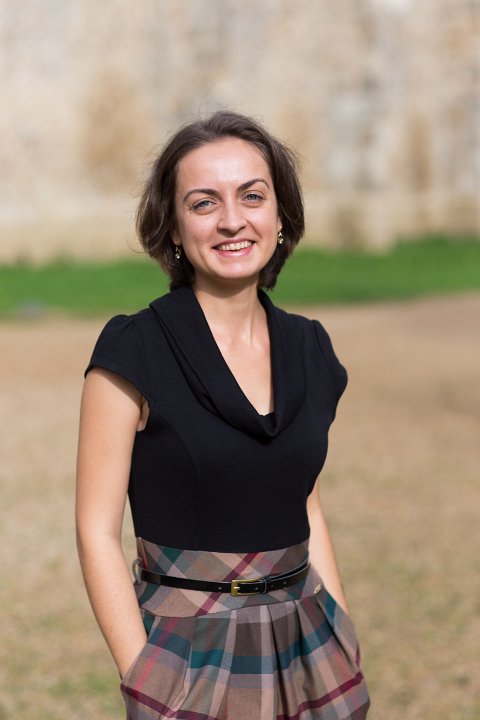 The tournament press officer managed to take photographs, conduct press conferences for the live video feed and also write long and thoughtful reports on each round. A heroic effort!

This might seem an odd way to categorise the Italian-American’s tournament:

But first place on tiebreaks was a bitter sweet result. Caruana needed nothing less than outright first place to qualify. Like Nakamura he remains a realistic World Championship contender who’s out of the running for the next two years.


Many were puzzled by his decision to take a draw by repetition when he had an unbalanced position in the final round:

Caruana explained he thought he was worse and would be unable to forgive himself if he lost the game when a draw would have clinched qualification. As it happened Boris Gelfand also drew by repetition soon afterwards, and that was that. 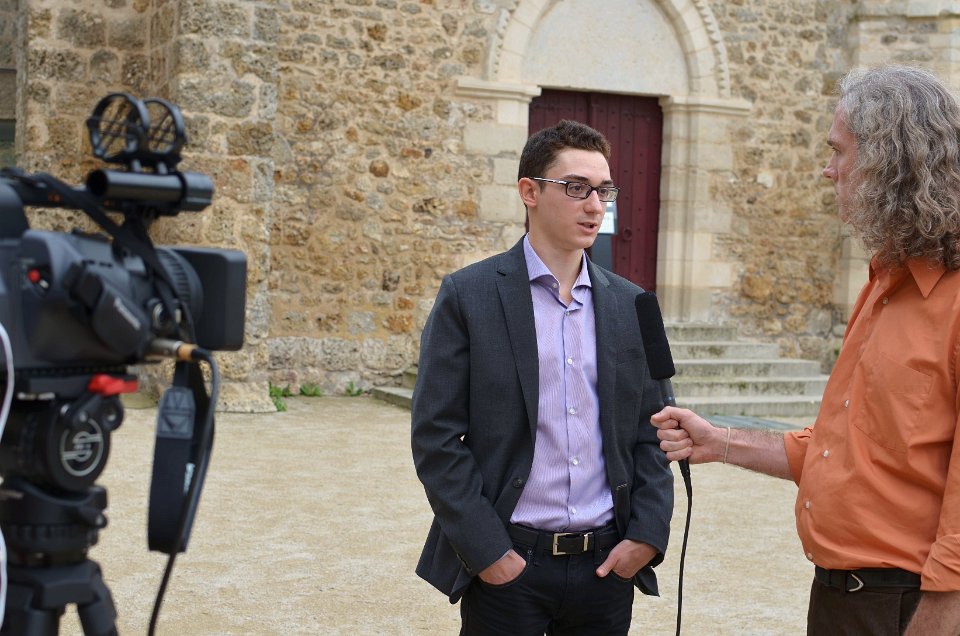 A lack of fighting spirit!? Perhaps, but few will forget in a hurry what happened to Vladimir Kramnik when he chose to play for a win in the final round of the 2013 Candidates. Damned if you do…

In this case, however, the table doesn’t lie. 19-year-old Giri celebrated life after school with a spectacularly bad result – over to him: 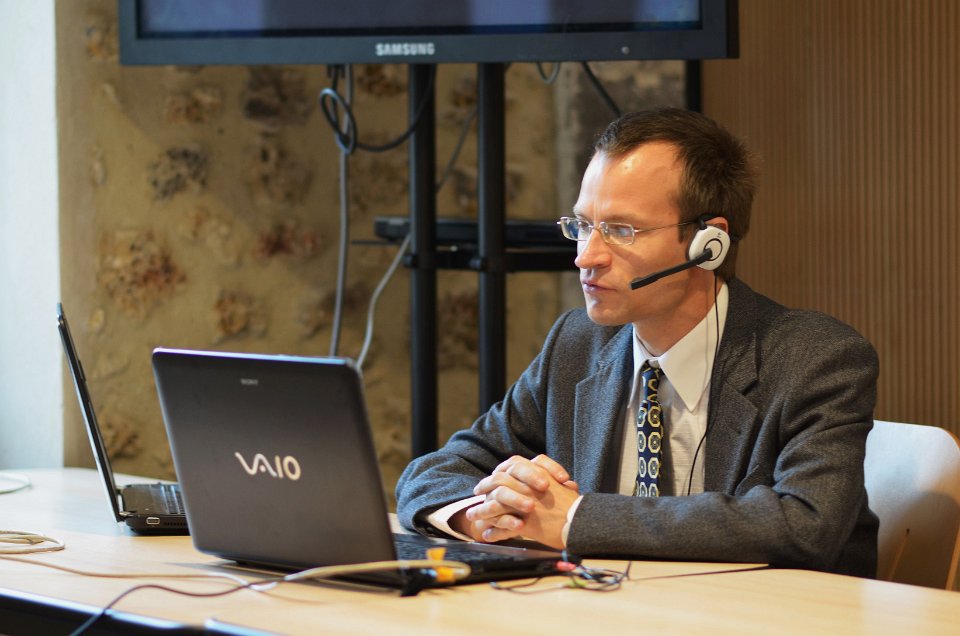 Another case where it’s hard to choose winner or loser, but harder still to stay neutral. Live video commentary without a partner is a hugely difficult challenge, and it was refreshing to see Sergei challenging the opinions of his super grandmaster colleagues… but perhaps at times he pushed things a little too far. At least it made for good "train-wreck" TV – in the following press conference Hikaru Nakamura can’t stop laughing at the Dutch grandmaster’s suggestions (see e.g. 6:43):