What it takes to be the world's youngest Grandmaster: Abhi Mishra

The youngest grandmaster in chess history has revealed two of the secrets to his success: working on the game 12 hours a day and studying hard on Chessable.

Abhimanyu Mishra, from New Jersey, said it was “unreal” when he realised he had broken Sergey Karjakin’s long-standing record.

Speaking live on the Meltwater Champions Chess Tour broadcast, 12-year-old Mishra said he has put everything into earning the title.

"At least 12 hours a day I work on this,” he said. “Opening, middlegame and everything else. 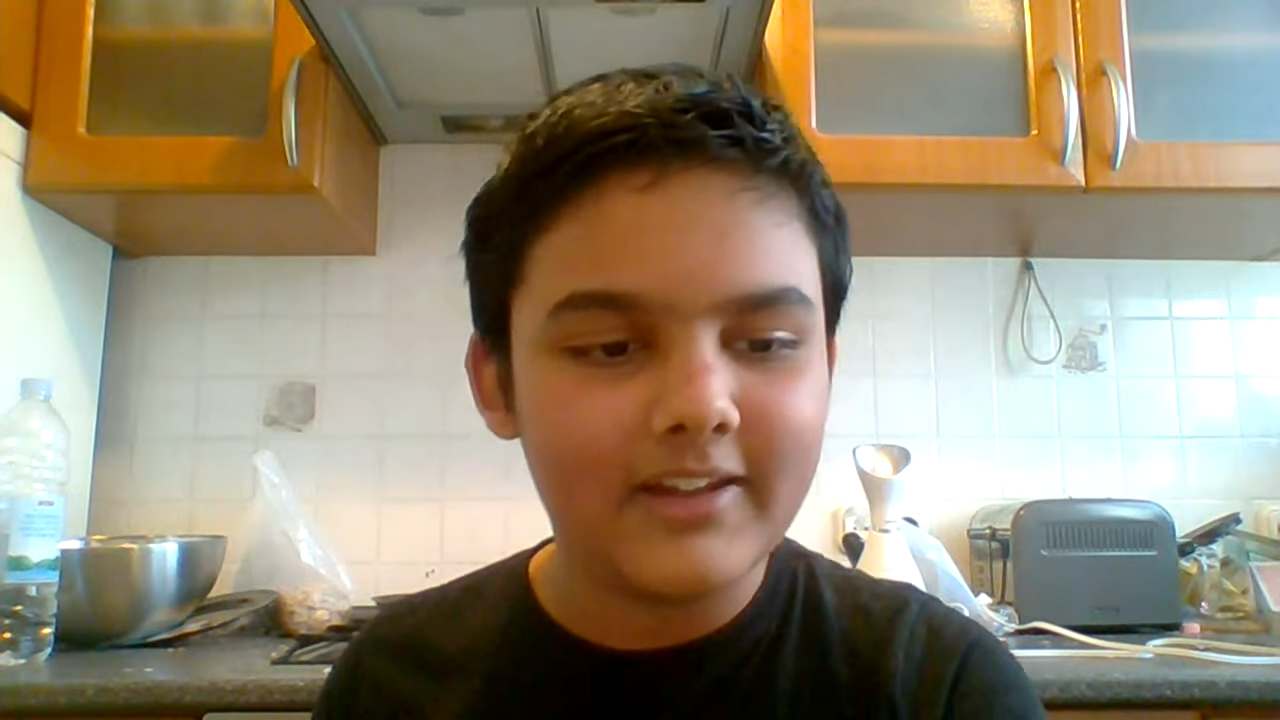 Mishra broke Sergey Karjakin's record at a tournament in Budapest

“I'm working with two coaches, Magesh Chandran Panchanathan, they've helped me a lot this whole journey. And [Grandmaster] Pentala Harikrishna, I've been having classes with him a lot. Without these guys I can't imagine getting here."

Mishra also told how he has been using online training tool Chessable.com to improve his game.

“They're amazing courses, it's very high quality material, Chessable has also helped me a lot."

Asked what he does outside chess, Mishra said he was fully focused on the game.

“It's taking up so much time that there isn't any left,” he said. “All day is chess.”

Only five players in history managed to get the title before their 13th birthday. Grandmasters around the world have paid tribute to Mishra for achieving the feat.

On his reaction having broken the record, Mishra said: "It was very unreal. It was actually a relief since we've been here [Hungary] for the last two and a half months trying to break it. It feels amazing."

Mishra added: “My biggest inspiration is Magnus Carlsen. The way he's been dominating since he became World Champion, it's amazing. No-one can get anywhere near him.

Mishra was in a race against time to scoop the prestigious title before the opportunity passed forever.

As he chased the record, Mishra found his attempt hampered by tournaments around the world being cancelled because of Covid-19. 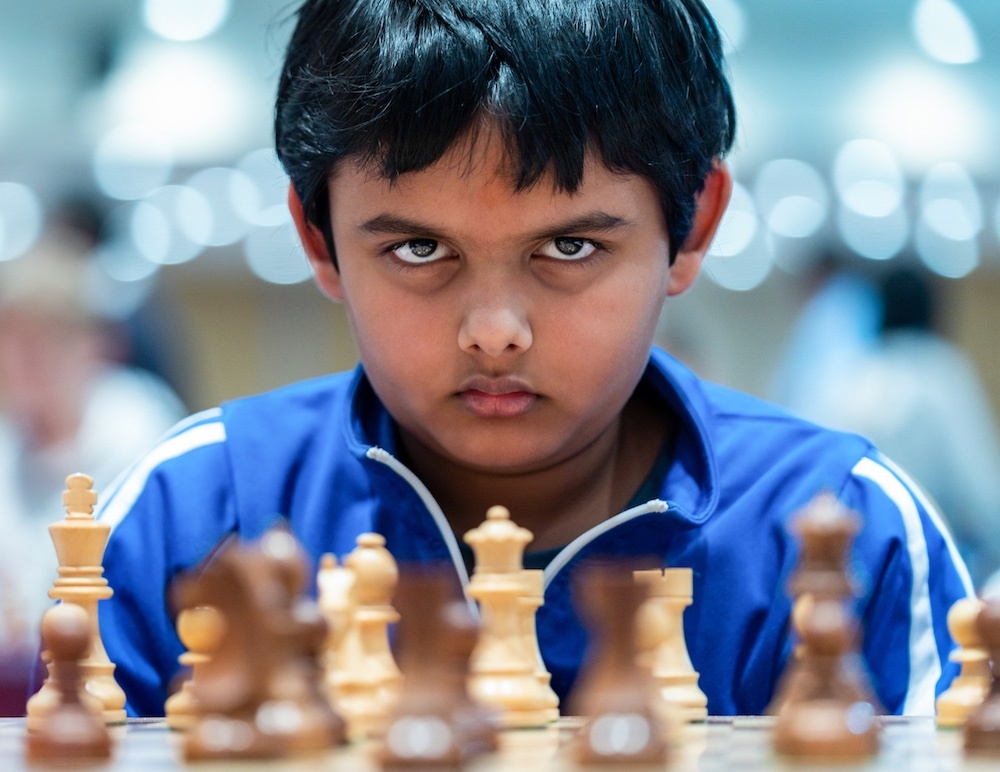 He achieved it with a win at a tournament in Hungary, having relocated with his family there for several months so he could play back-to-back events.

Mishra scored the first two of the three grandmaster “norms”, or high-level performances in elite events, he needed.

Then at the age of 12 years, four months and 25 days he rewrote history with a win over the Indian Grandmaster Leon Mendonca at an event called the Vezerkepzo GM Mix.

The youngster had already achieved the other criteria of crossing the required 2500 Elo rating barrier.

The previous record, which Mishra beat by 67 days, was held by Sergey Karjakin for 19 years.

Karjakin secured the grandmaster title at the age of 12 years and seven months and went on to unsuccessfully challenge Magnus Carlsen for the world title in 2016, representing Russia.

What is Mishra's next goal now?

The Indian star Gukesh D, who recently played in the elite FTX Crypto Cup tournament on chess24, got the title 17 days later than Karjakin.

We'll next get to watch Mishra in action in the FIDE World Cup, when he takes on Georgian no. 1 Baadur Jobava in Round 1 in Sochi, Russia on July 12th. You can watch all the moves here on chess24.