Wei Yi plays his Game of the Century

If China’s Wei Yi goes on to win the World Championship we may look back on July 3rd 2015 as the day he played his equivalent of 13-year-old Bobby Fischer’s “Game of the Century”. Even if he doesn’t, the 16-year-old’s win over Cuba’s Lazaro Bruzon was an exquisite king hunt, where White sacrificed a full rook and bishop to hound the black king from g8 to h3. Jan Gustafsson takes a look at the game for us, noting the “quiet” moves are what really make it stand out. 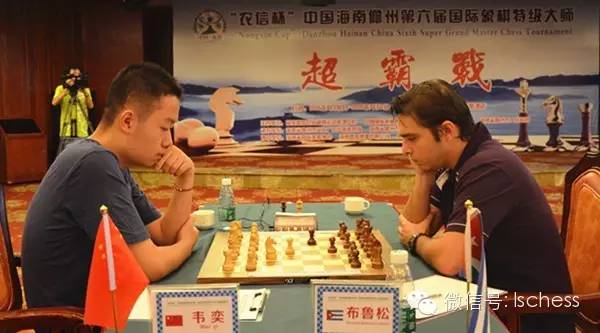 We heard about the Danzhou Supergrandmaster Tournament on the South China Sea island of Hainan very late (thanks, sinochess!), but it was hard to avoid covering a tournament that features no less than five 2700 grandmasters – especially since one of them was the hottest prospect in world chess, Wei Yi.

We recently compared Wei Yi to Magnus Carlsen, pointing out the young Chinese star has now crossed 2700 (he's currently 2724 and world no. 29 in the July rating list) at an earlier stage than the current World Champion. The big question now is what his ceiling is – and games like the one against Bruzon suggest we haven’t even glimpsed it yet!

Grandmaster Jan Gustafsson takes us through a spectacular encounter:

The chess world was in awe, as you can see from some of the Twitter reaction: 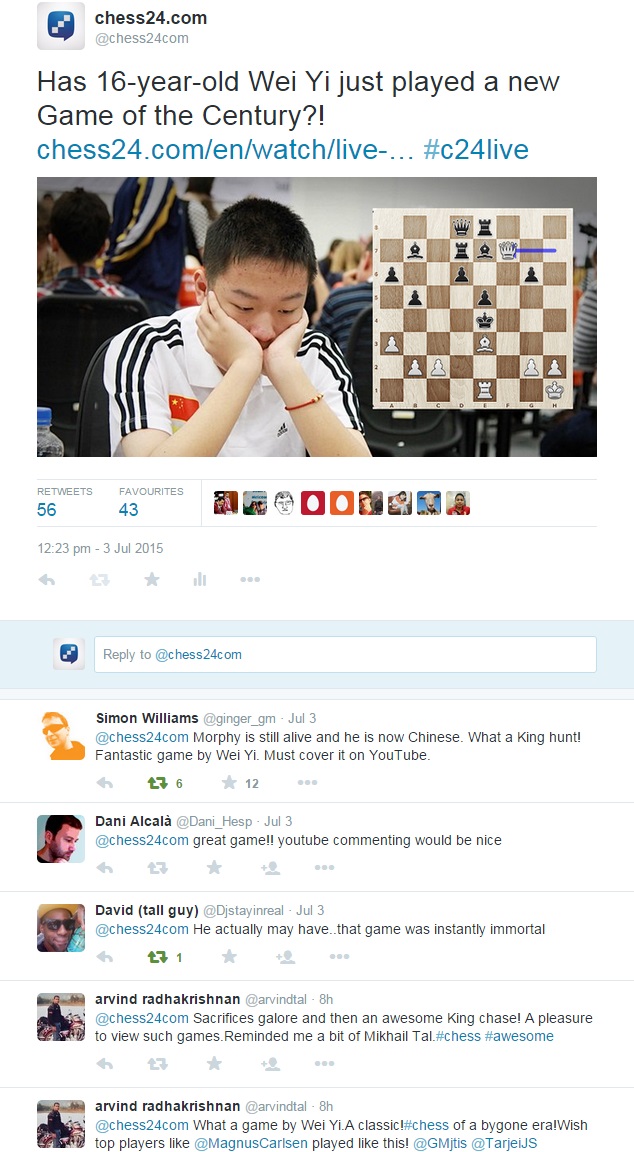 Life goes on, though, and Wei Yi was brought back down to earth with a bump in the very next round against Wang Yue (you can play through all the games from the tournament using the selector below).

The 28-year-old “veteran” Wang Yue was a trailblazer for Chinese’s men’s chess, using a creeping positional style to become the first Chinese player to break into the world Top 10. He’s faded from prominence since, but the player once known as “sleepy Panda” is still a fearsome opponent. In fact one grandmaster observer thought his first round win over 2014 World Junior Champion Lu Shanglei could compete with Wei Yi’s win:

In the final position Lu Shanglei (playing Black) is completely paralysed, with Rff6 an impossible threat to meet.

The best summary of the game, though, was provided by Google Translate from the Chinese original 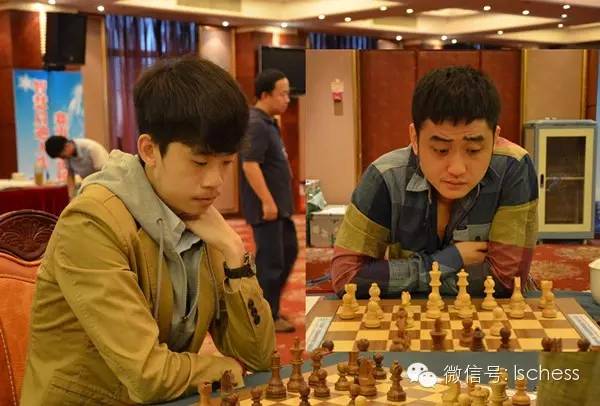 So Wei Yi’s heroics have left him on only 50%, while Wang Yue leads with a 2947 performance, and China’s other big stars of the last couple of years, Ding Liren and Yu Yangyi, are poised half a point off the lead.

You can follow the games live here on chess24 each day from 08:30 CEST!