14th World Chess Champion Vladimir Kramnik has hit out at players trying to win games on time by “flagging” their opponents, calling it “a loser’s mentality”. “Try to win a game because you are better than your opponent - that is the only thing which gives satisfaction,” said Vladimir in a meeting with the young players set to do battle in the upcoming Julius Baer Challengers Chess Tour. Kramnik also reveals that when he was young two surprising juniors were considered the most talented in the Soviet Union.

Update, April 2nd: This was in fact a special edit of Kramnik's words as an April Fool's joke! Although he did advise against flagging what he actually called a loser's mentality was cheating during games. Watch the full video, in the correct order, here. 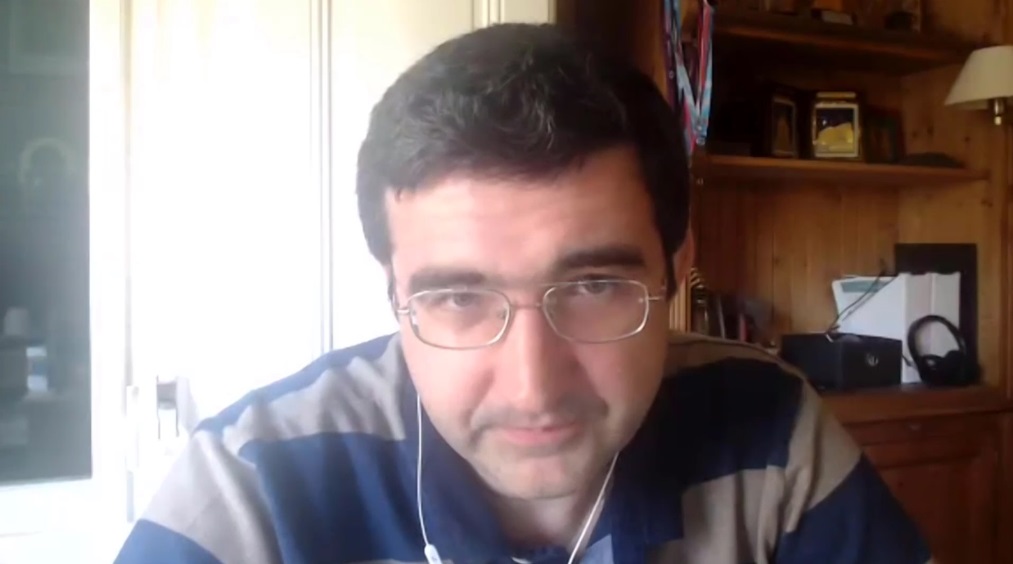 The $100,000 Julius Baer Challengers Chess Tour kicks off in exactly one week’s time. We’ll be announcing the 20 young players soon, but for now here’s a sneak preview from a big pre-tournament Zoom call with the players and their coaches.

Vladimir’s counterpart Judit Polgar, who will captain 10 of the players, spoke first, before Vladimir gave two pieces of advice to the players. The first was, “take it easy!”

First of all, I would like to the thank the sponsors, Julius Baer, and the organisers, chess24, for this event, for giving this opportunity to young players in this difficult period to practice, to learn from very big coaches during a half year. It’s really priceless at this age, especially at this time when you cannot meet and you have to do everything online. Mainly, I would like to have a couple of messages for all the players, independent of the team, also for Judit’s team as well!

My first and the most important maybe message is, “take it easy!” This event, this half year - you are going to be part of this whole big project - is about learning, first of all. Of course the result, I understand, it’s important, you want to win, you want to show your best, but the one who will be on top later, who will have the best career, is not the one, necessarily, who is going to win this tournament. It’s the one who will learn most from each tournament, each project, you have on your way. 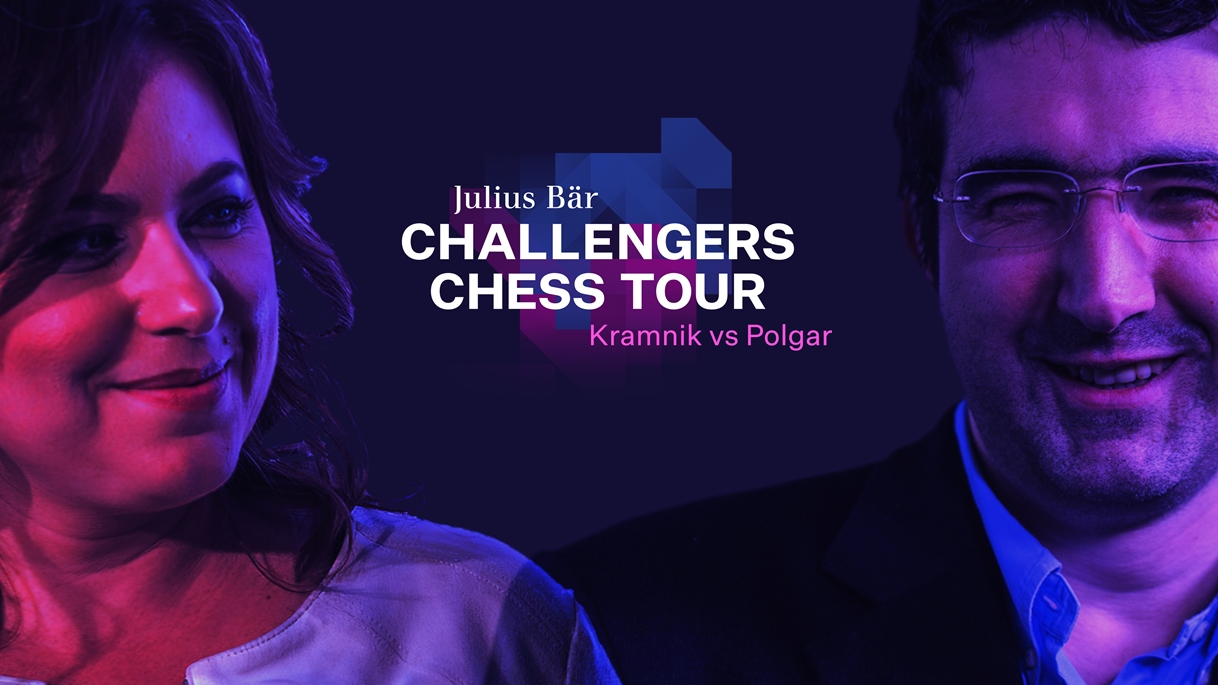 I can tell you that in my junior time I was not the best junior in the country, the Soviet Union. I was definitely one of the best, but I can tell you the two names which were more or less of my generation, though a little older than me. There were two players who were actually considered to be the most talented. Guess the names! It is Tiviakov and Sakaev.

And there was me, Svidler, Shirov, many other guys. And of course they [Sergei Tiviakov and Konstantin Sakaev] were extremely talented, but finally they became very strong players, but something was missing at the end of the day.

So what I mean is, winning this event, or being on top, is not the most important. Just take it easy, it is an incredible opportunity for you to learn, to progress in chess, and the real bill will come later when you improve and improve and become hopefully top players, most of you, and then the one who will learn most from these sessions, from these tournaments, will be on top. So take it easy!

Of course it is important, I understand, I remember when I was a kid it was always in such events like the Junior World Championship and so on it was very important, somehow you felt you want to win and so on, but now I understand I won one Junior World Championship and I think twice I was second, but it didn’t change much. The most important was the meetings and the games, and my meetings with teachers I had in the past, and the games I played, and trying to understand the mistakes which I made - that was the most important part of my future success.

Kramnik then moved on to his second topic, flagging – i.e. trying to win on time rather than by the position on the board.

I’m not telling it just for all of you, but for all players, especially young players, never ever do it. There is no positive moment in it. There are just negative moments. You will pay for it a very high price later on, or maybe very soon. I’m sure you’re not going to do it and you’re not doing it, and I’m very happy about it, but still, just wanted to make this point, that there will be a fair competition, don’t try to flag, don’t try to win on time in a totally drawish position. Try to win a game because you are better than your opponent, and that is the only thing which gives satisfaction.

The most important part is what I would like to tell, that actually I think that any player, any young player, who is trying to do this, has no chance to become a really top player, because it is a loser’s mentality. It’s the mentality of a loser. It means a player does not believe he can do it himself, he simply has no faith in himself, and that is very important.

All the best players in the world, I know from the junior time, including myself, ok, I was not sure I’m going to be a very top player, especially World Champion, but I always felt I have a chance, and it’s very deep inside me, you know, if I play I have a chance, I have to try my chance.

Of course Vladimir’s words about trying to win on the position are good advice for the young players in the Julius Baer Challengers Chess Tour, but it has to be said that not all World Champions feel the same!

What do you think about flagging? Does it really show a loser’s mentality?