Vishy Anand and the Yellow King

If you've ever found your eyes glazing over while reading a conventional report on a chess league, this is for you! chess24's resident GM Jan Gustafsson annotates last weekend's victory for team-mate Vishy Anand, but he also gives a behind-the-scenes glimpse into what these events are really about. Read on for answers to such questions as, "Why does Magnus Carlsen no longer play for Baden-Baden?" and "Who is the Yellow King?"

What's the main difference between a chess pro and a football pro?

No, it's not the lack of dice in football, Lukas!

Sure, there is the money factor. But, more importantly, a chess player is allowed to represent more than one club team at a time. In case US readers are wondering what I'm talking about, in Europe we have this thing called chess clubs.

They build teams of typically 6-8 players and compete against one another in different leagues. It's quite common for a chess player to represent a club in Austria, one in Germany, one in Holland, one in Spain, one in Switzerland, one in France and... you get the idea. The Latvian Grandmaster Igors Rausis once told me he used to play for 15 clubs at a time.

How does that work? Most club competitions take place over a series of weekends during which teams get together and play 2-3 matches against each other. So you spend one weekend playing the Swiss league, then play the German Bundesliga the next, squeeze in a game in Holland after that, rinse and repeat. Every once in a while you might face a choice - do I play the Bundesliga or the Liga Catalana this weekend?

Last weekend rounds 9 and 10 were played in the Bundesliga. This German league is the strongest of the bunch - we aren't counting the powerful Spanish and Russian leagues here as they're played in a different format where the teams get together in one place for a week or two and play all their games in a row.

The kingpins of the Bundesliga happen to be my team, OSG Baden-Baden. 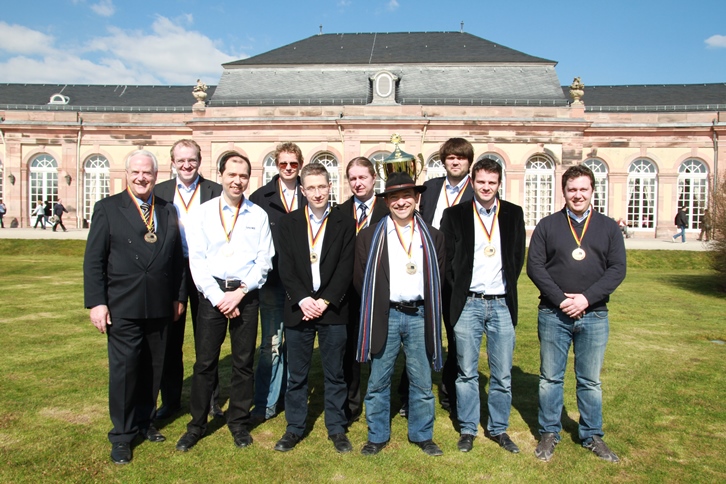 The Baden-Baden team after winning the title in 2013 | photo: Georgios Souleidis

Having won the title eight years in a row, we're going for the nine-peat this year.


Now it isn't a coincidence, of course. Unlike the other teams Baden-Baden even features some veritable superstars, with Anand and Aronian as the top boards (Magnus Carlsen used to be in the line-up until last year as well, but allegedly left since he really disliked those Sunday morning rounds starting at 10 am...)

This is special, since the really big guys normally don't participate in the league circuit described above. They're busy playing in super tournaments, preparing for super tournaments, modelling, studying jazz or the stars. And frankly, they're less dependant on the income that playing for multiple teams can provide than other chess professionals (the guys from 2500-2750).

Baden-Baden is no exception to that rule, and Anand and Aronian hadn't played at all yet this season.
They weren't all that needed, either, as the rest of the crew had been dominating the league and won all their matches so far, as you can see here.

It's still good to have them around once in while, so it was exciting to see Vishy given his season's debut last weekend. 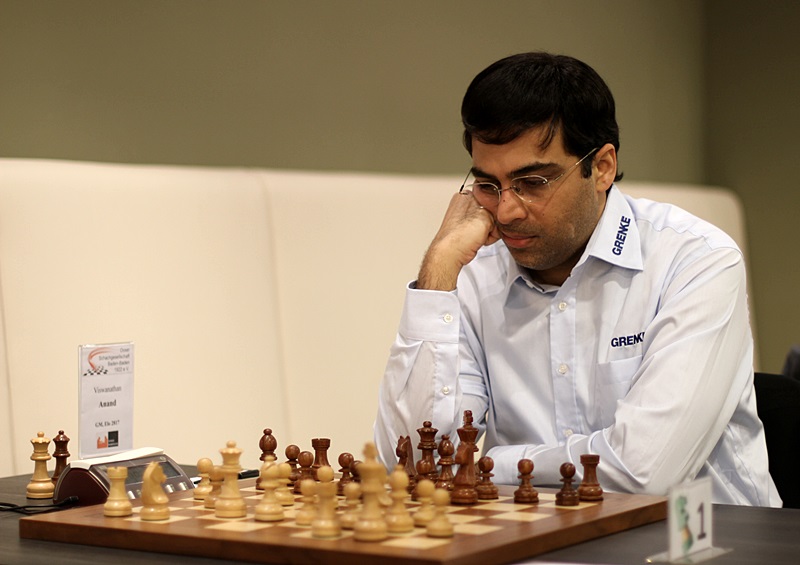 In his first game an instructive endgame arose against Austrian star Markus Ragger.

57. ♔d7 The players got here after a complicated game where Ragger had been trying for a while to build a fortress to hold the draw against the mighty white queen. This turns out to be a theoretical draw, but only one move holds!

58... ♖g5 59. ♕f4 A sign that something has gone wrong - the rook can't make it back to the 6th rank where it was anchored by the pawn. Anand converts effortlessly from here.

A draw with Black on Sunday rounded off Vishy's weekend.

The team maintains a perfect score and is a comfortable four match points ahead of the competition.

As you might have seen, Baden-Baden also happens to be filled with chess 24 collaborators, featuring Peter Svidler, Paco Vallejo, Rustam Kasimdzhanov and yours truly in addition to Anand himself.


Not all of us got to play last weekend,


Ok, that might not be entirely true, but seriously, how great is that show?

I find it hard to focus on anything else these days.

Unfortunately, my obsession is not shared around the office. When asking around about the Yellow King, this is what I got: 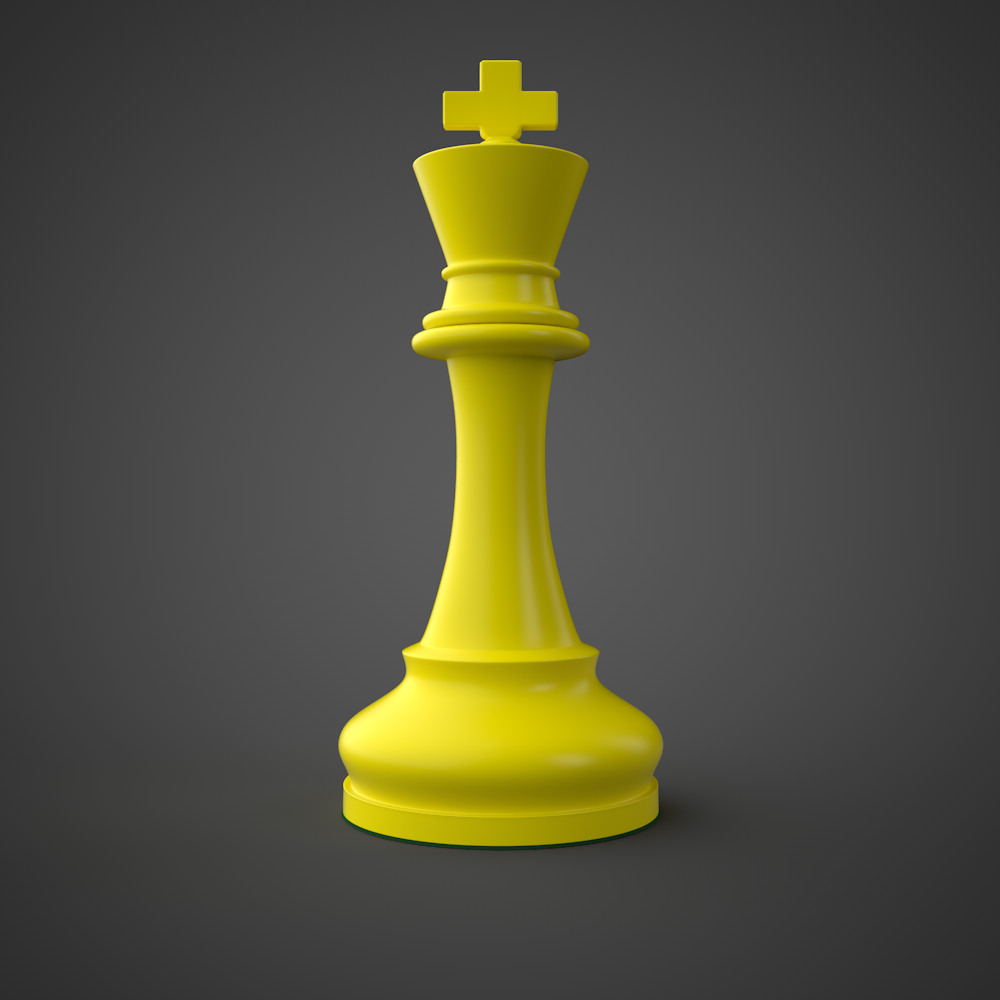 Nope, that's not him.


And I don't think it's Marty, either.

How many days left till Sunday?