The rapids decide the Champions Showdown

Replay all the action from Saint Louis:

Fabiano Caruana completely outplayed Harikrishna from start to finish. The American player seems to have improved his play in rapid and blitz, his weakest point until now, and the results couldn’t have been clearer.

It was tough all round for Harikrishna! 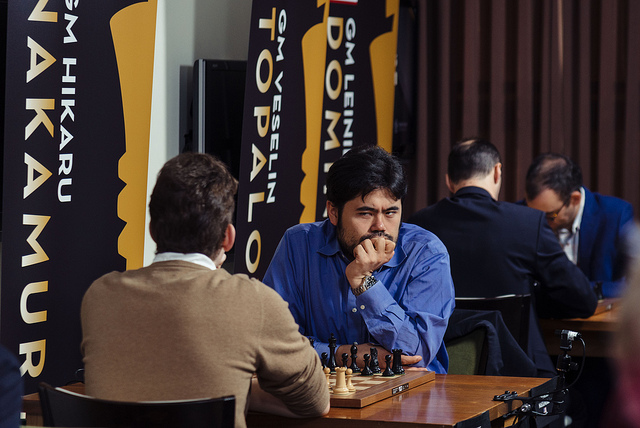 Hikaru once again showed why many consider him the best rapid and blitz player in the world after Magnus Carlsen. He suffered in the rapids against Duda, who was very solid and a fan favourite, but in the blitz Nakamura was superior and didn’t give the young Polish star - and World Blitz runner-up - any chances. 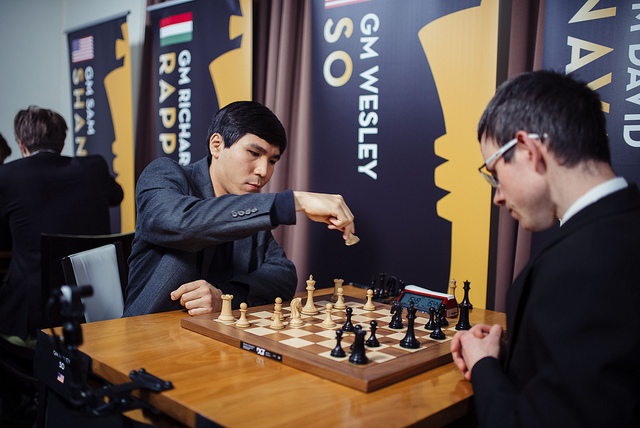 Wesley So was better and, just as we saw in the 2018 Leon Masters, he began solidly only to later show his class. With this great result, So is now ranked as number four in the world on the rapid chess live rating list, completing an American trio following Magnus Carlsen. 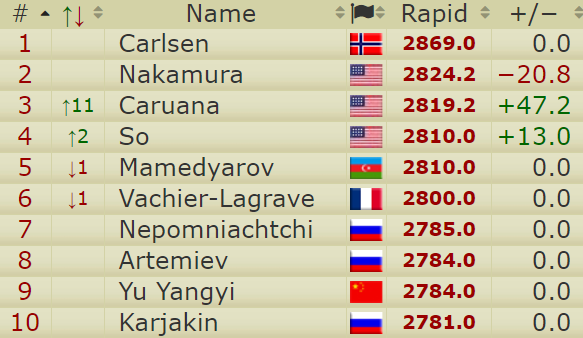 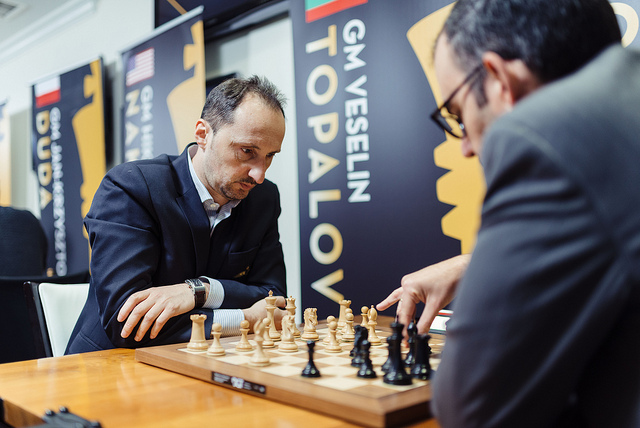 Even though it was the most competitive match of them all, Leinier still had to score 7 points on the last day, and certainly managed to scare Veselin by coming within 3 points with a number of games left to play. The key day was the third one, where Veselin, after a lot of effort, managed to take a clear advantage into the blitz. He showed that in rapid chess he still has the same strength as he did in 2018 when he beat Kasparov. Veselin is returning to top-level competition in classical games this year, and we all wish him good luck. Will he return to the Top 10? 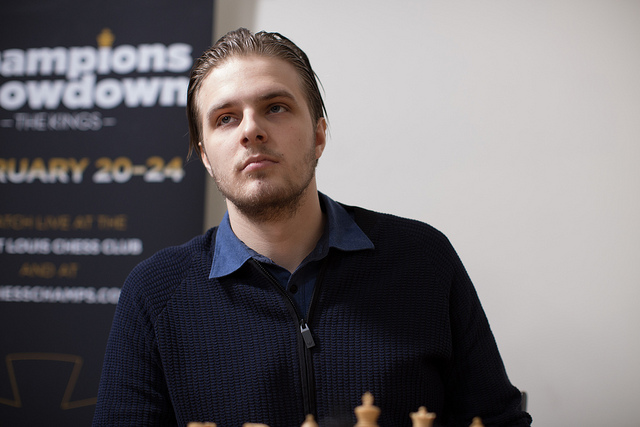 Rapport convincingly beat Shankland in their match. The dynamic play of the Hungarian was significantly better than the American’s, who also made some errors that helped turn the final result in Rapport’s favour. Rapport was unexpectedly classical in the first part of the match, showing his more original side in the second.

To sum up, there was a bit less excitement than expected in the Champions Showdown, but the high-profile events are taking a very short break in Saint Louis as in March the Chess Club will open its doors again for the Spring Classic and then on the 20th the 2019 US Championship will begin.