Hikaru Nakamura and Fabiano Caruana, the rapid world numbers 2 and 3, meet in Round 1 as the Paris Rapid and Blitz starts today with three rounds of rapid chess. Riga Grand Prix finalists Shakhriyar Mamedyarov and Maxime Vachier-Lagrave have also made the dash to Paris, so that four of the top five rated rapid players in the world are in action. The man missing is world no. 1 Magnus Carlsen, giving his rivals an excellent chance to push for qualification for the London finals. 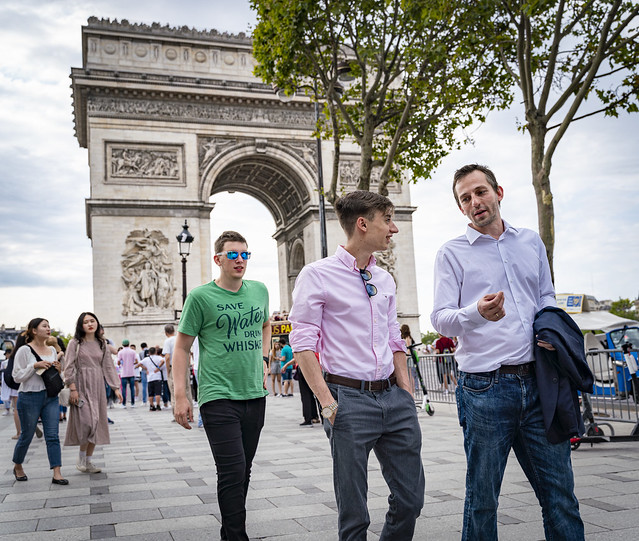 The $150,000 Paris Rapid and Blitz starts at 15:00 CEST on Saturday July 27, with three rounds of 25 minute + 10-second delay rapid chess, then six more over the next two days. Tuesday is a rest day, and then the players are back for 18 rounds of 5-minute + 3-second delay blitz on the final two days. You can check out all the pairings below:

In this year’s Grand Chess Tour the 12 tour regulars all compete in the classical events in Zagreb and St. Louis (the Sinquefield Cup), but they choose from three of the five rapid and blitz tournaments. In Paris we have Nakamura, MVL, Caruana, Mamedyarov, Nepomniachtchi, Giri and Anand, while Carlsen, So, Ding Liren, Aronian and Karjakin skip the event. 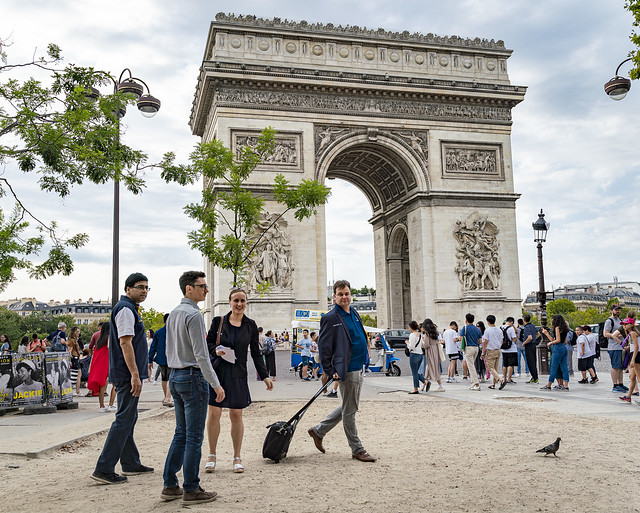 Caruana and especially Anand have work to do if they want to qualify for the London finals | photo: Lennart Ootes, Grand Chess Tour

It’s a big chance for the other tour players to gain points towards qualification for the 4-player finals in London this December, since not only is runaway tour leader Magnus Carlsen missing, but also the currents nos 2 and 3 Wesley So and Ding Liren (note some of the players have only played one event so far): 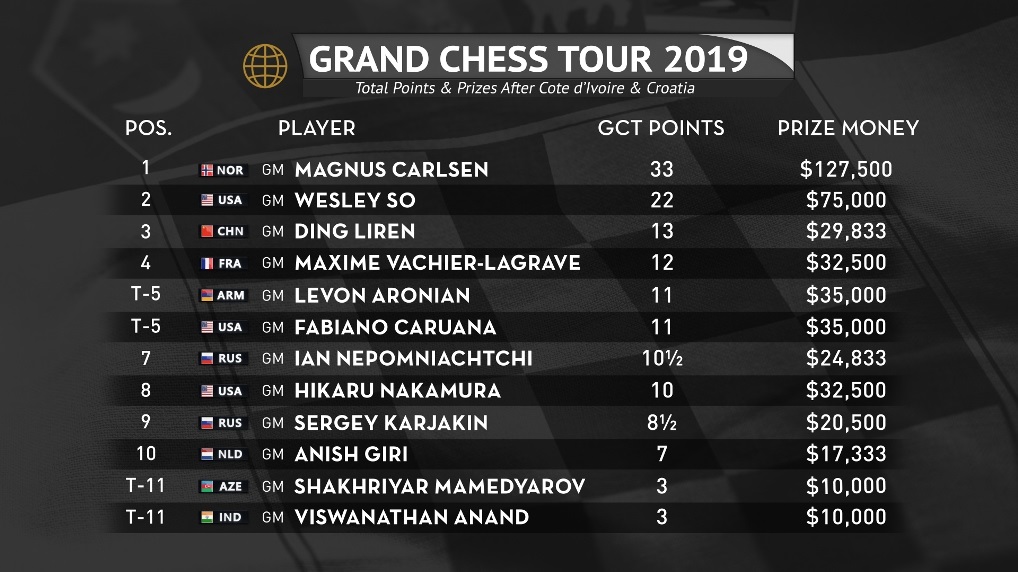 It’s going to be far from easy, however. As already mentioned, four of the world’s top five rapid players are in action (Nakamura, Caruana, Mamedyarov, MVL) as well as three of the top five in blitz (MVL, Nakamura, Nepomniachtchi) including blitz world no. 1 Maxime Vachier-Lagrave. It remains to be seen how soon he and his co-finalist Shakhriyar Mamedyarov can recharge their batteries after Riga: 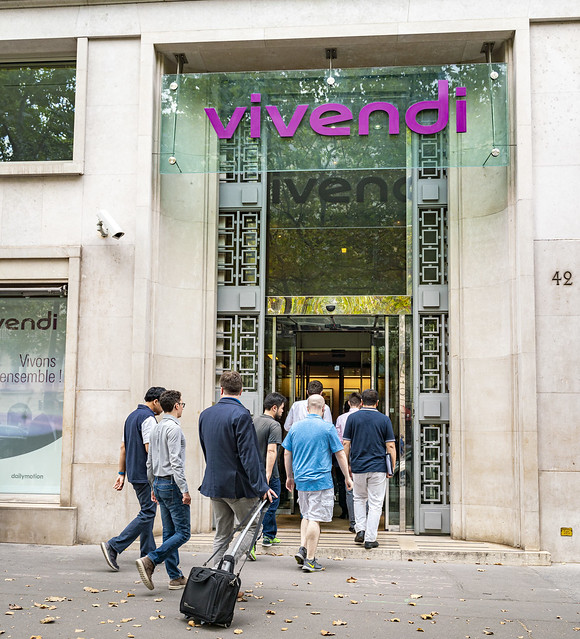 This year the players don't play in a TV studio on the outskirts of Paris but right in the centre | photo: Lennart Ootes, Grand Chess Tour

The tournament is taking place in a new venue this year, not TV studios but the head office of sponsors Vivendi, right in the heart of Paris. After a heat wave struck during the last Grand Chess Tour event in Zagreb, Croatia the players might have thought they were cursed this time round as well…

…but it looks like we’re going to be back to normal summer days when the tournament begins. This time spectators have access to the venue, but if you can’t make it to Paris you won’t miss a moment of the action as we have live commentary in four languages. For the first time Peter Svidler will head the official Grand Chess Tour English commentary team from St. Louis, where he’ll be joined by Jennifer Shahade and Alejandro Ramirez, while Maurice Ashley will once again be on location in Paris.

French Grandmasters Laurent Fressinet and Romain Édouard are also in St. Louis to cover the tournament in French…

…while Jan Gustafsson and Steve Berger will be broadcasting in German from Hamburg and David Martínez in Spanish from Madrid.

The action is going to be faster than a Tesla…

…and you don’t want to miss it! 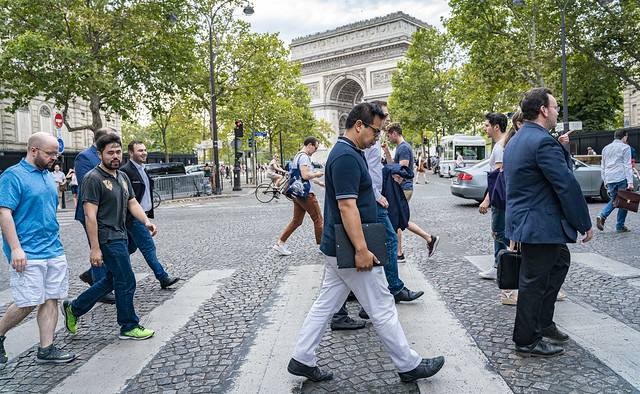 Tune in from 15:00 CEST for live commentary here on chess24.