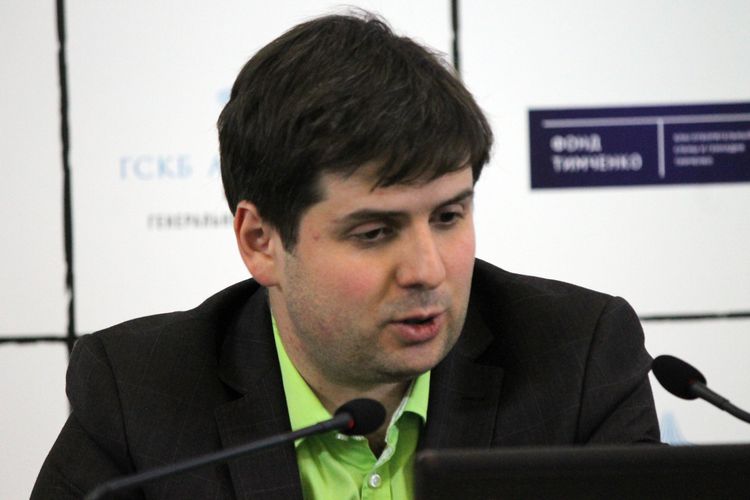 Chess24 author Peter Svidler has been named as the organiser’s nominee for the 8-player Candidates Tournament in March 2014. That event in Khanty-Mansiysk, Russia will determine the challenger for the next World Championship match after Viswanathan Anand and Magnus Carlsen’s upcoming duel in Chennai.

In many ways it seems an obvious decision as Peter Svidler has just won the Russian Championship for a record-breaking 7th time and finished 3rd in the 2012 Candidates Tournament in London. On the other hand, his friend Alexander Grischuk is currently higher rated and could easily have been favoured by the Russian Chess Federation. Perhaps it’s a case of making up for past mistakes – they previously shocked the chess world by leaving Svidler out of the 2012 Olympiad team at a time when he was the reigning Russian and World Cup Champion, something barely conceivable for any other country.

The full line-up for the Candidates Tournament, which runs from 12-30 March 2013, is as follows:

The 8th participant will be the loser of the 2013 World Championship match, so either Norway’s Magnus Carlsen (2870, no. 1) or the current World Champion from India Viswanathan Anand (2775, no. 8).

After Svidler’s recent victory in the Russian Championship he was cautiously optimistic about his chances of playing in the Candidates Tournament, telling Vladimir Barsky of ChessPro:

Undoubtedly the victory will give the Russian Chess Federation management cause for thought, but I can’t say that thanks to winning the Russian Championship I should be the nominee.

His appetite was whetted by the 2013 Candidates Tournament in London, where he defeated Magnus Carlsen in the dramatic final round to take third place: 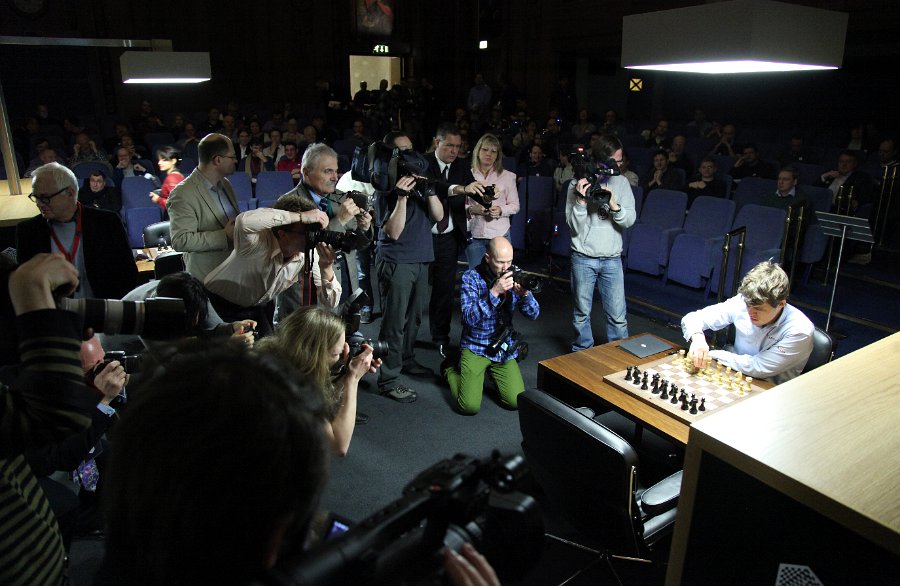 All the attention was on Magnus Carlsen before the final round of the 2013 Candidates Tournament, but Peter Svidler won their game | photo: Anastasiya Karlovich

Svidler had an interesting response when asked to sum up that event, for which he’d prepared with a team of helpers for one of the first times in his career:


The main conclusion, strange as it sounds, is quite sad. If you forget about the fact it was a Candidates Tournament and only a single place was at stake – which I didn’t manage to occupy – then for me the tournament was… the adjective that comes to mind is “triumphant”! And the main conclusion is pretty clear: “What have you been doing with your life for the last 10-15 years, mate!” It suddenly turned out that if you prepare for a tournament, if you have people beside you who are capable of giving you advice and ready to help, then you play better. Who could have imagined it!? (laughs) After all, there was no-one around me doing that; so how could I have come up with and grasped that?!

What are Svidler’s chances in 2014? It’s hard to say, but commentator and strong Grandmaster Sergey Shipov noted at Crestbook:

It’s a good omen in sport: luck favours those included in a tournament at the last moment.