Simul for the schools: 8 US stars raise cash for schoolkids 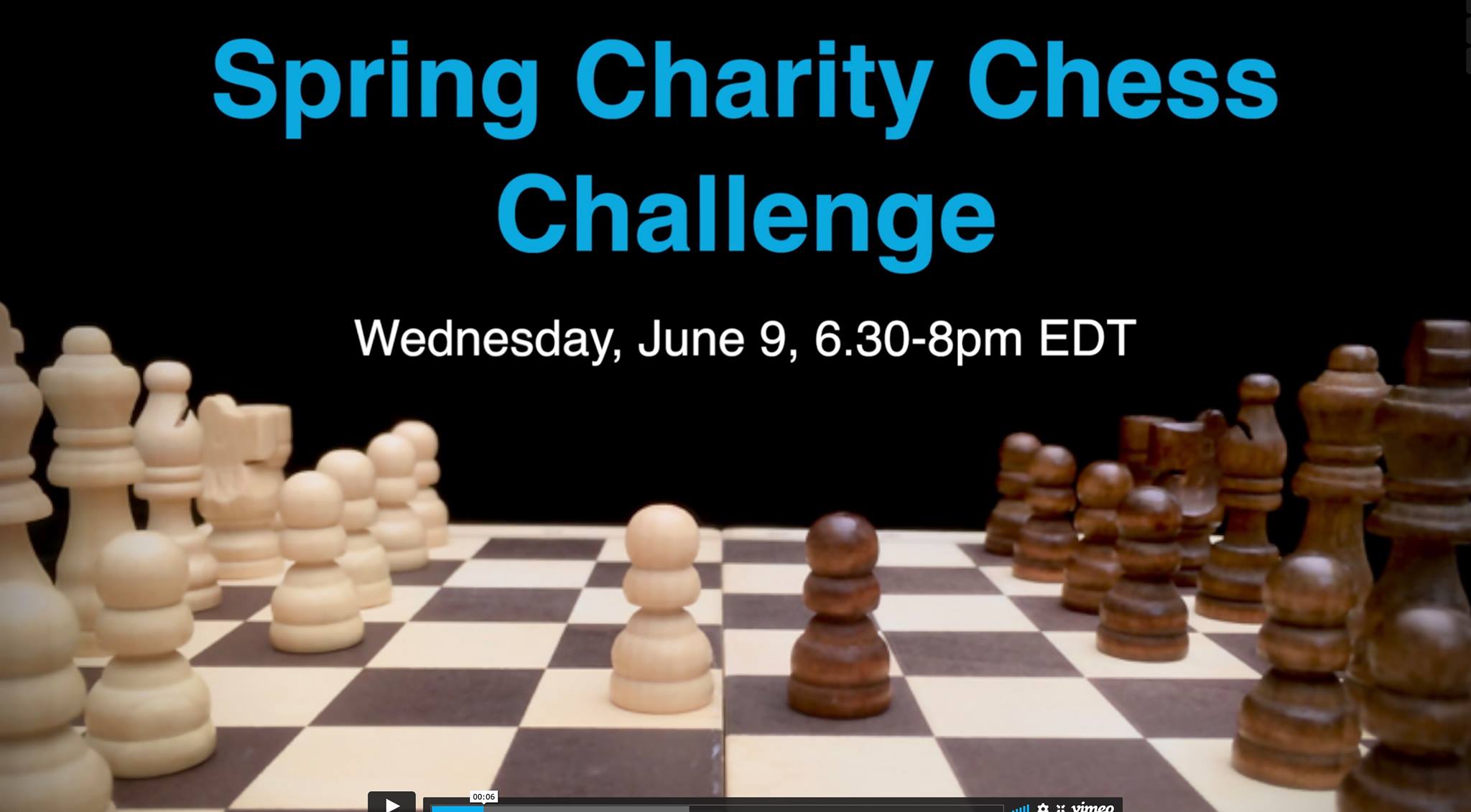 The 2021 Spring Charity Chess Challenge will take place on June 9, beginning at 6:30 pm EDT (12:30 AM CEST) with all games played in the chess24 Playzone. It will feature special simul games where players will challenge GMs and top players with games and interviews featured during a live stream on the chess24 YouTube channel and website.

Among the guests helping to raise cash for Chess in the Schools will be:

Hans is an American chess Grandmaster and Twitch livestreamer, who was awarded the Grandmaster title earlier this year.

American Grandmaster and a popular streamer who is known online for his bullet, hyper bullet, and ultra bullet skills, even playing blindfolded.

In 2019, just a year after learning chess, Tani was crowned New York State scholastic champion among 3rd graders and younger. Two years on, his national rating has surpassed Master-level at 2223.

All proceeds from the evening will support Chess in the Schools, helping it offer free chess instruction to thousands of public school children from low-income communities.

Chess in the Schools is one of America's top chess organisations. Since it started in 1986, CIS has provided chess instruction to 500,000+ children from underserved communities, helping them develop essential analytic and socio-emotional skills, and putting them on track to succeed in school and in life.

CIS is the only organisation in New York City that offers free chess education to 10,000+ diverse students, using its own unique curriculum accompanied by a full spectrum of free scholastic programs, from chess tournaments to an individualised college-prep training.

To learn more about CIS and its programs visit www.chessintheschools.org.

CIS and chess24 previously partnered on a similar event in October 2020, which is available for replay from our Shows page, or via YouTube: