28-year-old Argentinian Grandmaster Sandro Mareco has won the 10th American Continental Chess Championship in Montevideo, Uruguay. Sandro took first place on tiebreaks after Cuban GM Yuniesky Quesada matched him on 8.5/11. There was also World Cup qualification success for Peruvians Granda and Cori, Argentina's Ponsa, Iturrizaga from Venezuela and Canada's Kovalyov. Another Canadian, Eric Hansen, narrowly missed out, though he vowed a "revenge of the gringos" in an enjoyable post-tournament video. 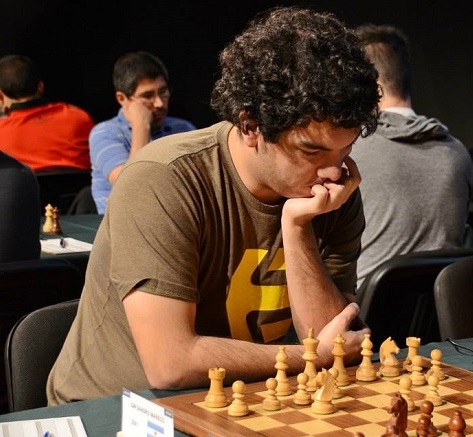 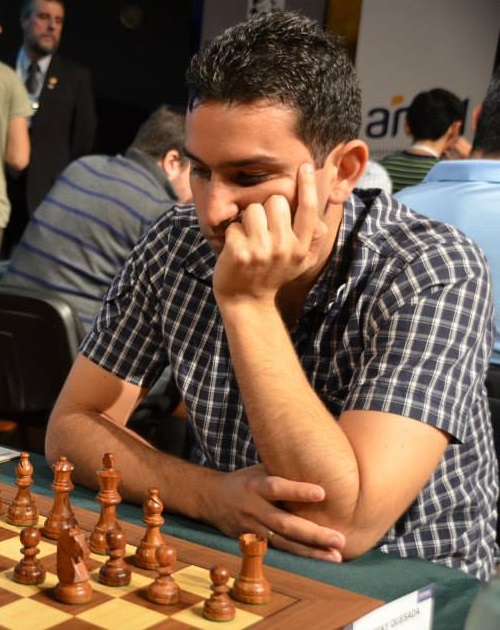 Sandro is a very hard working player whose talent blossomed in the second half of 2010, when he managed to raise his rating from 2527 to 2628 in only six months. Since then he's had ups and downs that have so far prevented him from stabilising above 2600, but this fine result puts Sandro right back on track.

Mareco commented after his triumph:

For me this is the most important tournament that I've won in my career: it makes me very happy to gave achieved this since I always thought it was extremely difficult but nevertheless I pulled it off.

Sandro, who along with Paco Vallejo also produced the video series The Exchange Sacrifice for chess24's Spanish site, will now prepare for the World Cup in Baku later this year, with a training camp planned with legendary Swedish grandmaster Ulf Andersson. 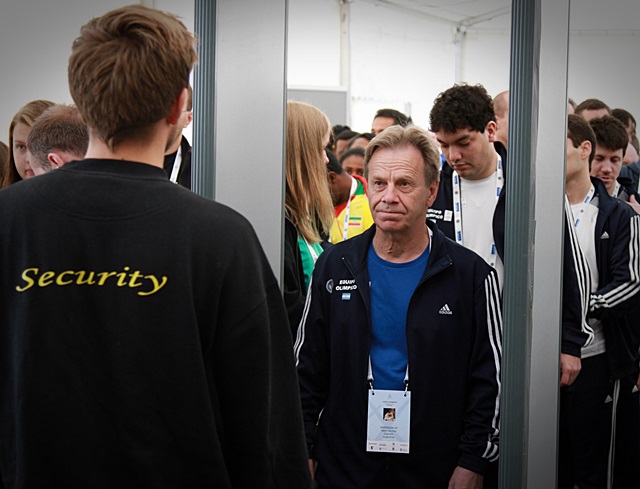 Mareco identified the key game as his penultimate round victory over 19-year-old Jorge Cori. Let's take a look: 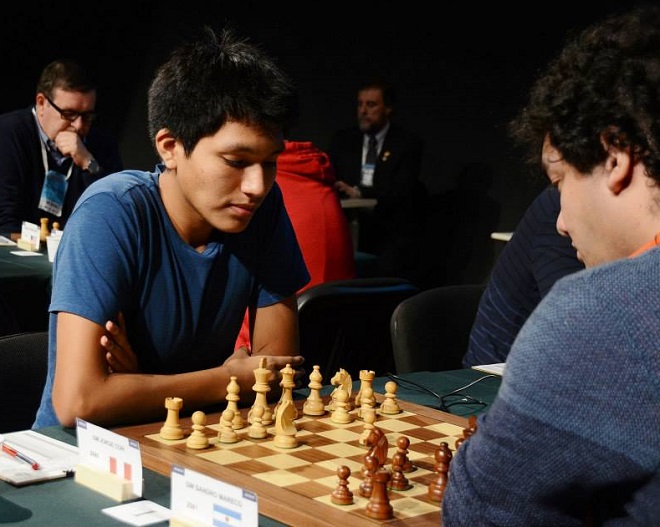 12. ♖d1 ♘bd7 13. ♘c3 ♗g6 With the bishop abandoning the long diagonal it seems as though the c6-pawn will be even weaker, but it's not so easy to attack.

14. ♗g5 Seeking a more or less common exchange in this variation, but I have to confess I'm more a fan of those who keep their bishop on e1 and wait for events to develop.

17. b4 , trying to prevent c5, with approximate equality.

19. f4 ♘c5! The weakness of b3, coupled with the power of the distant bishop on g6, make it inevitable that the knight will get to b3 - bad news for the white rook.

21... ♖fd8! Sandro needs to exploit the misplacement of the white pieces as quickly as possible.

24... c5 , in order to shore up the knight on b3, is the machine's recommendation and aesthetically very pleasing. Sandro prefers the more dynamic option, which wins the exchange in only a few moves.

31. ♕xa6 was already possible, but Cori prefers to go for the c6-pawn so that Mareco isn't able to create a passed pawn on the queenside so easily.

35... g5 is always in the air, trying to the destroy the white pawn chain at the expense of gravely weakening the black king. I think it's a typical move that occurs to you, but which you never make if you're over 25 years old and move 40 is close. Long live youth!

36... f6 was the best option, once again with the idea of undermining the white pawn structure, although you would need to accurately calculate the line that starts with 37. ♕g4 , hitting e6, 37... ♕xb3 38. exf6 but after 38... ♖d7 Black's kingside is holding and he'll win with the b-pawn.

37. ♕a8+! ♔h7 38. ♕e4+ g6 39. ♕a8? Time trouble also tells for Cori. The game would have been enormously more complicated if he'd tried to exploit the weakness of f6 immediately with

Despite that defeat, Cori went on to take third place and climb 12 rating points thanks to an explosive 5.5/6 start. It's a great shame that due to a clash of dates between the World Junior Championship and the World Cup the Peruvian will have to decide between those two attractive tournaments.


After the 11-round main tournament a rapid play-off was held to determine three more qualifying places for the 128-player World Cup. Iturrizaga, Pérez Ponsa and Kovalyov managed to make it through, while Flores, Yuri González and Salvador Alonso came up short. 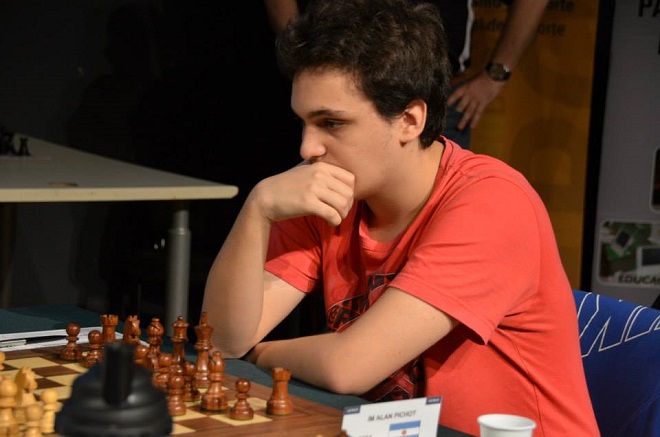 Argentine World U16 Champion Alan Pichot, who's being coached by Mareco, dazzled in the early rounds and managed to score his third and final grandmaster norm. Alan was fighting for the top places until the last, but two defeats with Black against Diego Flores and Yuri González prevented him from finishing higher. 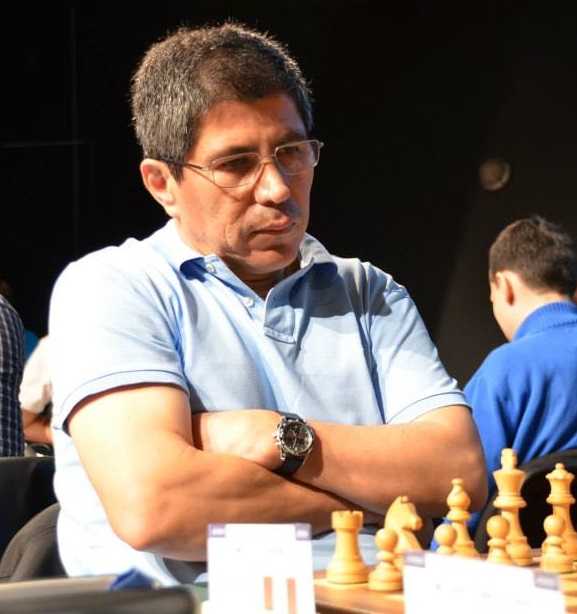 The rest-day featured the traditional sporting events, and produced some amusing photos 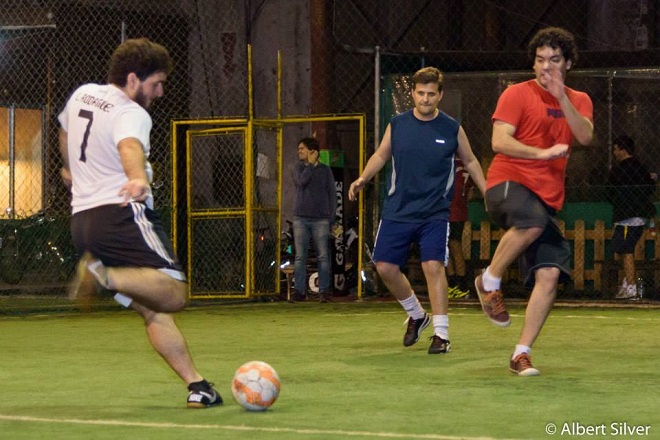 The winner Sandro Mareco was captured defending himself from the ball like a true elite-level grandmaster! | photo: Albert Silver, Uruguay Chess Federation Facebook 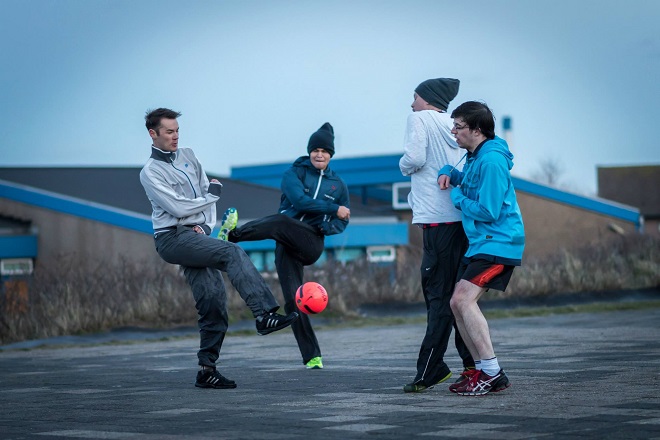 Carlsen struck fear into his potential rivals in Wijk-aan-Zee, and not only on the board! | photo: Tata Steel Chess Facebook 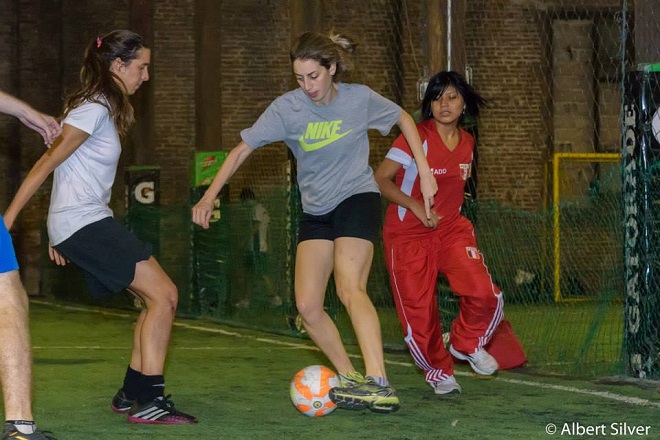 You can find more information on the event on the Uruguay Chess Federation's website, with plenty of photos available on their Facebook page and all the results to be found on Chess Results.

23-year-old Canadian Eric Hansen finished just outside qualification on 7.5/11 after a devastating final round loss to Julio Granda. He provided a wonderful insight into the event, though, blogging daily along with his second, partner-in-crime and chess24 author Robin van Kampen. Watch the final vlog, then check out the previous episodes: