With his tasty French Toast repertoire, India's Pentala Harikrishna (2719 FIDE) was the first active super-grandmaster to author a course on Chessable.

The 34-year-old, who now lives in Prague, has since become an ambassador for our friends and is flying the flag for the chess learning platform in its first elite event on chess24, the Chessable Masters. 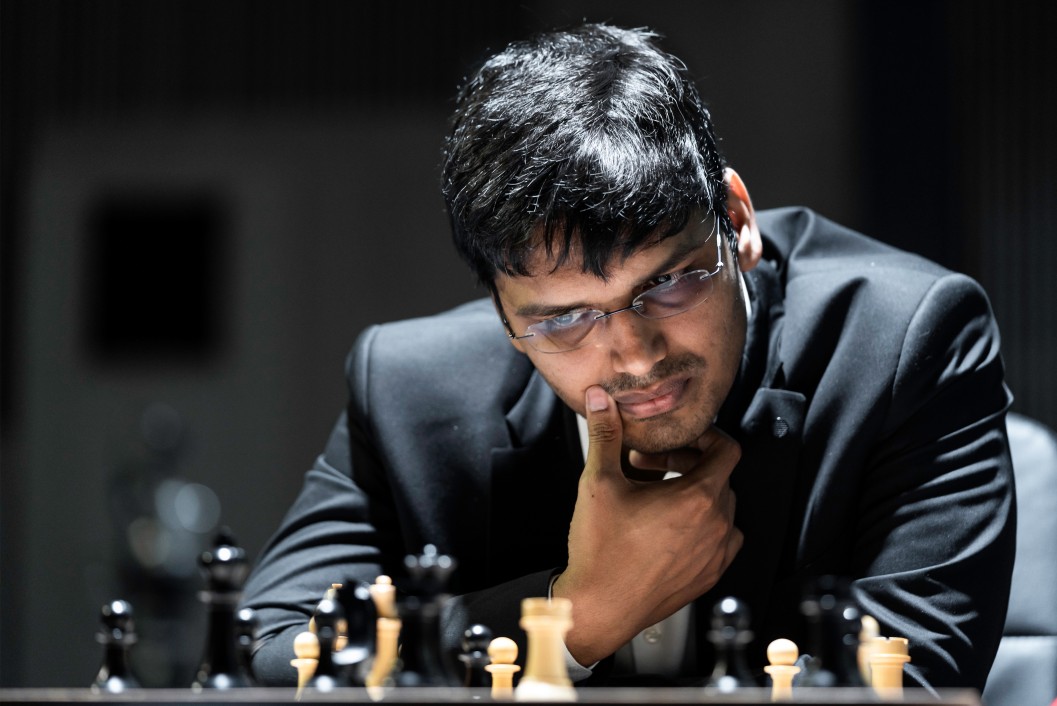 As a junior growing up in Andhra Pradesh, Harikrishna was seen as a huge talent and the heir apparent to his country's greatest ever player, Vishy Anand.

At 15, Harikrishna became a grandmaster - India's youngest ever at the time - and then three years later he was World Junior Champion.

Now 34, this solid yet creative player has regularly been knocking on the door of the top 10. In his last tournament, Harikrishna finished second in the World Stars Sharjah Online International.

Is now the time Harikrishna, who has another Chessable course in the pipeline, takes over the mantle? Here is India's number 2 in his own words:


I was watching my grandfather play every day. He felt that I am interested in chess and taught me the rules!


Winning the Asian Championship in 2011, before that the World Juniors in 2004 and reaching the top 10 in the world.


Chess is like an addiction! However much you play blitz or study chess, you always want more! Chess teaches young kids intuition, thinking a step ahead.


Bobby Fischer. His technique is so good that his rivals' defense appears bad!


My 60 Memorable Games, by Bobby Fischer.

What do you think the biggest issue is in chess at the moment?


I would like to see OTB events soon. Many events will be affected by the economic crisis due to the coronavirus. The end of 2020 is quite crucial for the chess world.

Who will take the World Championship of Magnus Carlsen and who is his biggest threat right now?


There are a few young players who are dangerous and pose a big threat. I can't name just one.

There's a Banter Blitz session with Harikrishna today at 20:00 CEST, after the Chessable Masters is over, so don't miss the chance to play an Indian legend!

Everyone can watch, but to challenge him you need to be a chess24 premium member. Now’s a great time to Go Premium since if you use the voucher code STUDYCHESS you get 40% off!