Quick chat with... Kamil Plichta, the Pole with the cult following

FM Kamil Plichta (2361 FIDE) may not be a name that immediately jumps out at every chess fan. But on Chessable he's a big star.

The Polish opening specialist is one of the platform's most popular - and most successful - breakout authors.

In a short space of time, he has released no fewer than 10 courses and amassed an army of fans who love his offbeat style and attacking recommendations. 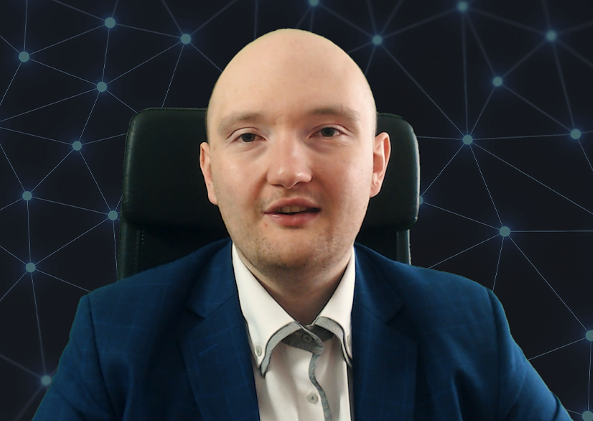 Kamil's course titled Break the Rules! Play the Trompowsky is a case in point where the fun-loving Pole chooses one of the most vicious variations in chess, The Raptor.

But while the 29-year-old, from Koszalin, likes to live fast and play fast, he has been something of a late bloomer in the chess world.

Kamil was never considered a prodigy and his ratings were relatively modest as a teenager. In fact, he only hit FM five years ago.

But it is perhaps this slightly longer journey to master level that explains why Kamil's work on Chessable has been so popular - he understands the struggles adult improvers go through.

Kamil describes himself as a blitz addict and counts Hikaru Nakamura as his victims. He is also rarely seen without a drink in his hand - even when playing.


Here is Kamil in his own words:


During a rainy day on holiday with my family, the place where we were living at had some board games, and my dad picked chess and taught me the moves.

For me, I can bring all my inner myself into the battle without physically harming anyone. I can fight with my opponent using purely my mind - there are not many games like this.


Around 10 years ago, there was a player named Akroncagua on ICC. He was a beast and he played many openings I played, so I always tried to follow his games.

I have no idea who it is, but I respect him to this day and I love his style. From the people I know, Magnus, because he popularizes the game and is a great ambassador for it.

He is showing his human side, which is a great thing. We can experience that the World Champion is a mortal made of blood and bones, who also has his moments of weaknesses.


Your Opponent is Overrated by James Schuyler.


Always be responsible for your mistakes and losses. You are the only one to be blamed for them no matter what happened in the game (unless you faced a cheater).


If you see a good move, don't do it - you will find a better one. That's like the best way to get into time trouble.


What do you think is the biggest issue in chess at the moment?


Cheating. It is starting to be a plague, especially in Poland, and we will for sure hear more of that in the future, especially that for example chess.com's policy about cheating is IMO bad.


I am always supporting strict punishments for cheating. There should be more bans for players who got caught cheating.


Who will take the World Championship of Magnus Carlsen and who is his biggest threat right now?


Alireza Firouzja for sure.


The person who gains the biggest number of points.


My blitz repertoire for White and Black - so two books.