He's the friendly face of chess on YouTube, the world's most passionate Scandi evangelist, and the man who has introduced countless people to the game.

IM John Bartholomew (FIDE 2477) is one of the most popular figures in chess content creation and has produced a mountain of work to help improvers. He's also become synonymous with his beloved Qd8 Scandinavian opening, or Scandi, as he calls it.

A co-founder of Chessable with David Kramaley, John has made it his mission to teach the world to play better chess (and, yes, the Scandi too). 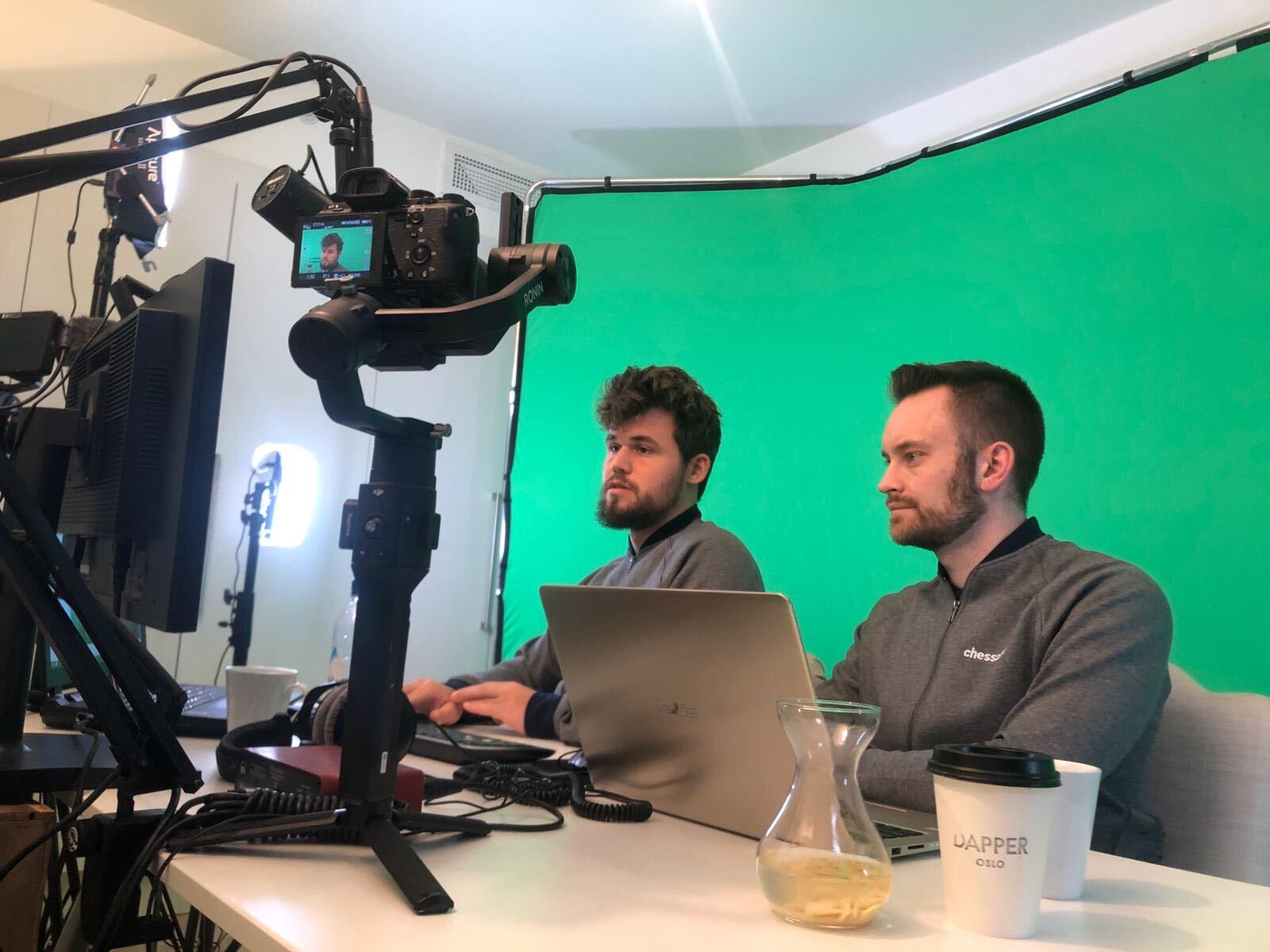 In 2016 when Chessable launched John authored the platform's very first course, his hugely-popular IM John Bartholomew’s Scandinavian opening trainer and followed that up with a free 1.d4 Repertoire for White.

More recently he worked with World Champion Magnus Carlsen to produce Chessable's seminal The Magnus Touch video series, of which the first installment, focusing on chess strategy, was released in May.

But perhaps his most impressive work was a giant video package explaining every endgame in Jesus de la Villa's classic 100 Endgames You Must Know, which was an instant best-seller.

While all this has been going on, John's own game has taken a back seat and he rarely plays in tournaments these days, meaning his quest for the GM title has had to wait.

The 33-year-old, from Minneapolis, Minnesota, picked up his first GM norm in December 2013 at the Saint Louis Classic and fans have been willing him on ever since. For the moment, though, John seems content with helping others.

Here is John in his own words:


A friend of mine talked me into it in 2nd grade (shout-out to Aaron!).


Winning the 2002 US National High School Chess Championship with a perfect 7-0 score. I was one of the younger participants as a freshman (15 years old).


There's something for everyone in chess, whether you enjoy the competition, the camaraderie, the game's rich history, dirty flagging in online bullet... :) Studying and playing chess teaches you a great deal about your own thought process and helps you make better decisions in life.


Whatever you're doing, make sure it's 1) fun, and 2) challenging. Chess improvement does not have to involve a rigorous check-list of work you dread.


You have to have an elaborate, far-reaching plan at all times during a game. This fallacy drives amateurs crazy, and any honest, strong player will tell you it's nonsense. It's very often OK to make moves on principle and plan very short-range if it all!

What do you think the biggest issue in chess is at the moment?


Chess governing bodies failing to recognize and embrace the game online. I love OTB chess and will always play it, but it's very clear that fostering chess online across all aspects of the game will drive chess forward.


FIDE tends to move slowly, but I do think they're heading in the right direction, yes. The current administration seems more receptive to online chess, which is great to see.


Who will take the World Championship of Magnus Carlsen and who is his biggest threat right now?


I think Magnus will retire as a champion, honestly. Alireza Firouzja is clearly a big threat in the next 5-10 years.


Writing and recording is an arduous process, I won't lie! However, it's phenomenal to deep-dive into your material and produce work that thousands of chess players will enjoy. The ability to connect directly with students of your courses on Chessable via comments and reviews makes the journey even more rewarding.