For a long time, Erwin l'Ami was one of Chessable's "secret" Grandmasters - the GMs that train on the platform but haven't publicly spoken about it. But that has changed.

Erwin, a real Chessable devotee, is now a fully-fledged author on Chessable. 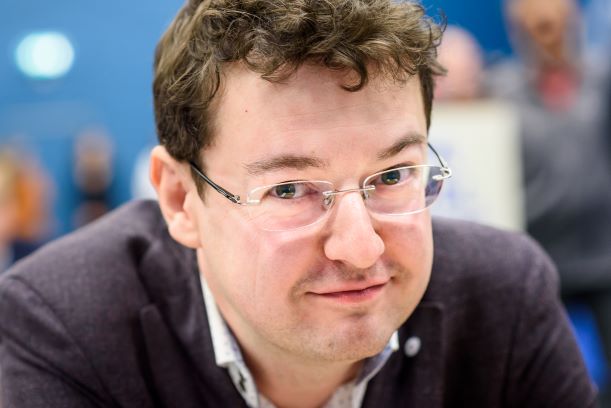 The fact that Erwin chose this particular line should not surprise - Erwin is one of the world's leading opening theory specialists and is always up to date with new developments. 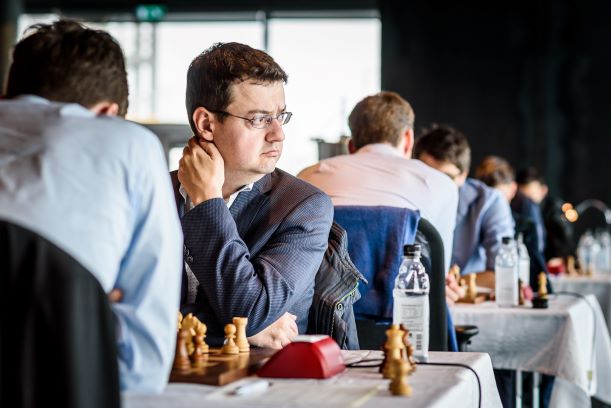 The 35-year-old grandmaster acted as a second for the former world champion Veselin Topalov, and most recently with his compatriot Anish Giri.

Here is Erwin in his own words:

As a young boy, it was the only game where I could compete with my three older brothers.

There is a lot of beauty in the game and I have yet to find someone who regretted learning the rules of chess.

Garry Kasparov is the obvious answer. As a kid I saw him coming to Wijk aan Zee and destroying the field. The famous game Kasparov-Topalov I witnessed from up close. Such experiences leave a lasting impression.


There are many candidates, and I wouldn't be able to pick one. The latest book I read was Willy Hendriks' book 'On the Origin of Good Moves' which I thoroughly enjoyed. Hendriks gives a fresh overview on the history of chess improvement.

To be self-critical. People tend to be too kind to themselves! Drawing conclusions from mistakes you made is what makes you a better player. Trying to find excuses for them does not.

'Don't use the computer.' With engines like Leela around, there is much to learn from the computer. This isn't the nineties anymore when Fritz would only be able to point out a few tactical errors but would otherwise not be able to teach a human much. Leela understands structures, manoeuvring, you name it. Using modern engines in the right way, by keeping an open mind and asking the machines questions by inputting your own moves, can be very rewarding, I believe. You simply have a sparring partner rated 3700 at your fingertips.

What do you think the biggest issue in chess is at the moment? For example: getting sponsorship, getting OTB tournaments back under-way, the participation levels among women, elitism?

Given we live in Corona-times, the big issue is getting the OTB-tournaments back under-way. As much as I enjoy - and appreciate - the online efforts, for me it isn't quite the same.

The Dutch Federation didn't vote for Dvorkovich in the latest election and I thought that was a missed chance. I feel that under Dvorkovich, FIDE has become a more professional organization.

Who will take the World Championship off Magnus Carlsen and who is his biggest threat right now?


When the Candidates Tournament will resume, I will once again join Anish Giri to help him during the event, meaning I have already made my pick!

Anish has recently been brushing up his online (blitz) skills, so I am curious how he will do. The favourite has to be Carlsen. I am looking forward to the event!

My favourite part of the game is the endgame and I am sure that one day I will write a book connected to that topic.

What was it like writing and recording material for Chessable? And did you enjoy it?

I just wrote and recorded a so-called 'Lifetime Repertoire' based on the Caro-Kann. It was probably the biggest project I ever undertook and took me about three months. Given the corona-times we live in, there wasn't much else to occupy myself with, so I could really submerge into the topic completely. It was a joy from start to finish!