When the 8th edition of Altibox Norway Chess begins in Stavanger on October 5th, significant measures will be taken to secure the safety of the six players. 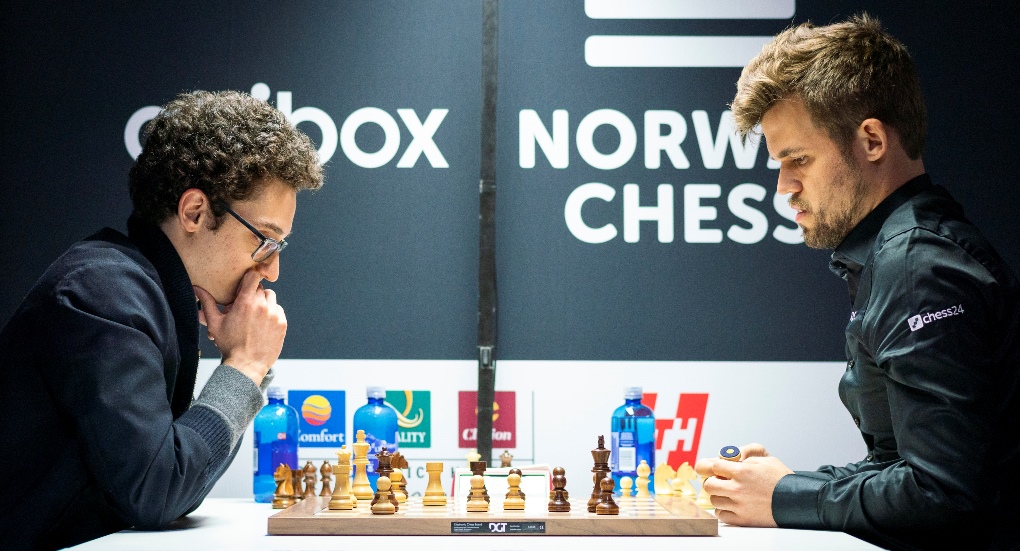 The chess world eagerly awaits the first undisputed super-tournament to be held in person since lockdowns began in March. The event was originally scheduled for June, but was postponed due to the corona pandemic.

Magnus Carlsen, Fabiano Caruana, Levon Aronian, Jan-Krzysztof Duda, Alireza Firouzja and Aryan Tari will be playing in the event that has been reduced from 10 to 6 players playing against each other twice in a double round-robin.

"An enormous focus on infection-control"

Now the organizers have prepared several drastic measures to make sure the event runs smoothly. Players and officials are tested at the playing venue, Clarion Energy Hotel, in cooperation with a local medical center. A doctor and a person solely responsible for infection control will also be present at the hotel ready to make sure regulations are followed.


“We have had an enormous focus on infection-control”, Norway Chess founder Kjell Madland tells chess24. 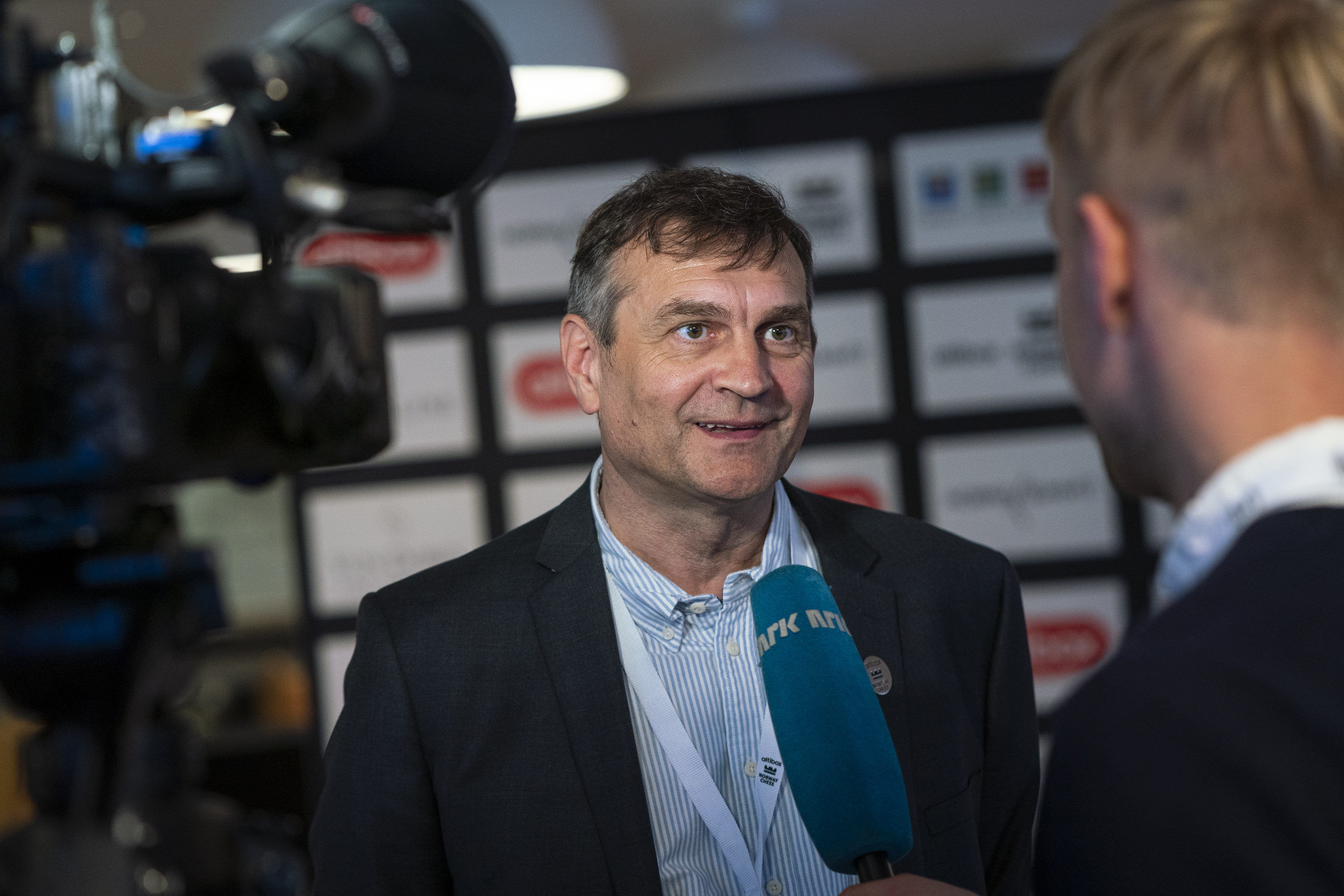 “We are as prepared as we can be. The players, reporters and arbiters have been quarantined for 10 days and tested twice”, Madland says.


“Sometimes we have bought takeaway to give them something else than food from the hotel. We give them goodie bags and have done shopping for them. We haven’t even met them yet, as they have been quarantined. We have a system for transportation and everyone is wearing a face mask.”

The mask requirement won't be there during the games, with Kjell adding, "Since they are tested and have been quarantined, they won't have to wear face masks. They are like a cohort. The width of the tables has been increased to 1 meter."

TV 2, which will be broadcasting the tournament on Norwegian TV, will also test their crew. The broadcast will be from an area closed off to the public.

Stavanger had 50 new infections in the final week of September, more than four times higher than the week before, and the highest amount since the start of the pandemic, according to data by VG. The country's 4th biggest city is among seven municipalities with a rising trend.

As in most of Europe, Norway experienced a wave of infections in September with local outbreaks around the country. Last week, however, the authorities eased some corona restrictions on places with low infection rates.

While the law allows up to 200 spectators at indoor events, increased to 600 from October 12th, Madland says they are limiting the amount of people in the audience to sponsors and media. 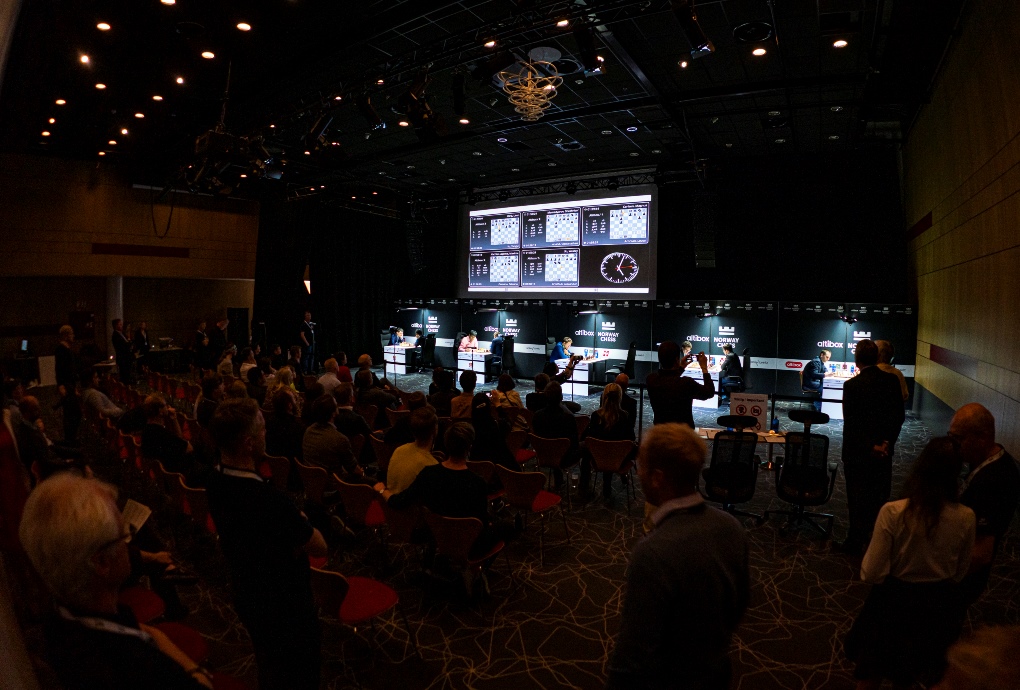 We are unlikely to see as many spectators in the 2020 Norway Chess as in 2019 | photo: Lennart Ootes

"We are worried that they will get a cold. Corona isn't the only problem as getting a cold may lead to quarantine. We will have a special room prepared if that happens and our doctor will make the decision", Madland says.

In addition to the sponsor deals with Ventitech, a company that is known for an air purifier systen, another deal was made with KilltoClean, a leading company in disinfection.

Aronian: "Not easy to sit here all the time"

Lennart Ootes, who is working for the organisers as the official photographer of the event, arrived in Stavanger early in order to go through quarantine.


"It feels the same as being in Amsterdam, except that the hotel prepares food for me. I have had two negative tests, so I feel pretty good about it", the Dutchman says.


Ootes says players and officials are taken very good care of and is happy that they have been provided with bikes. 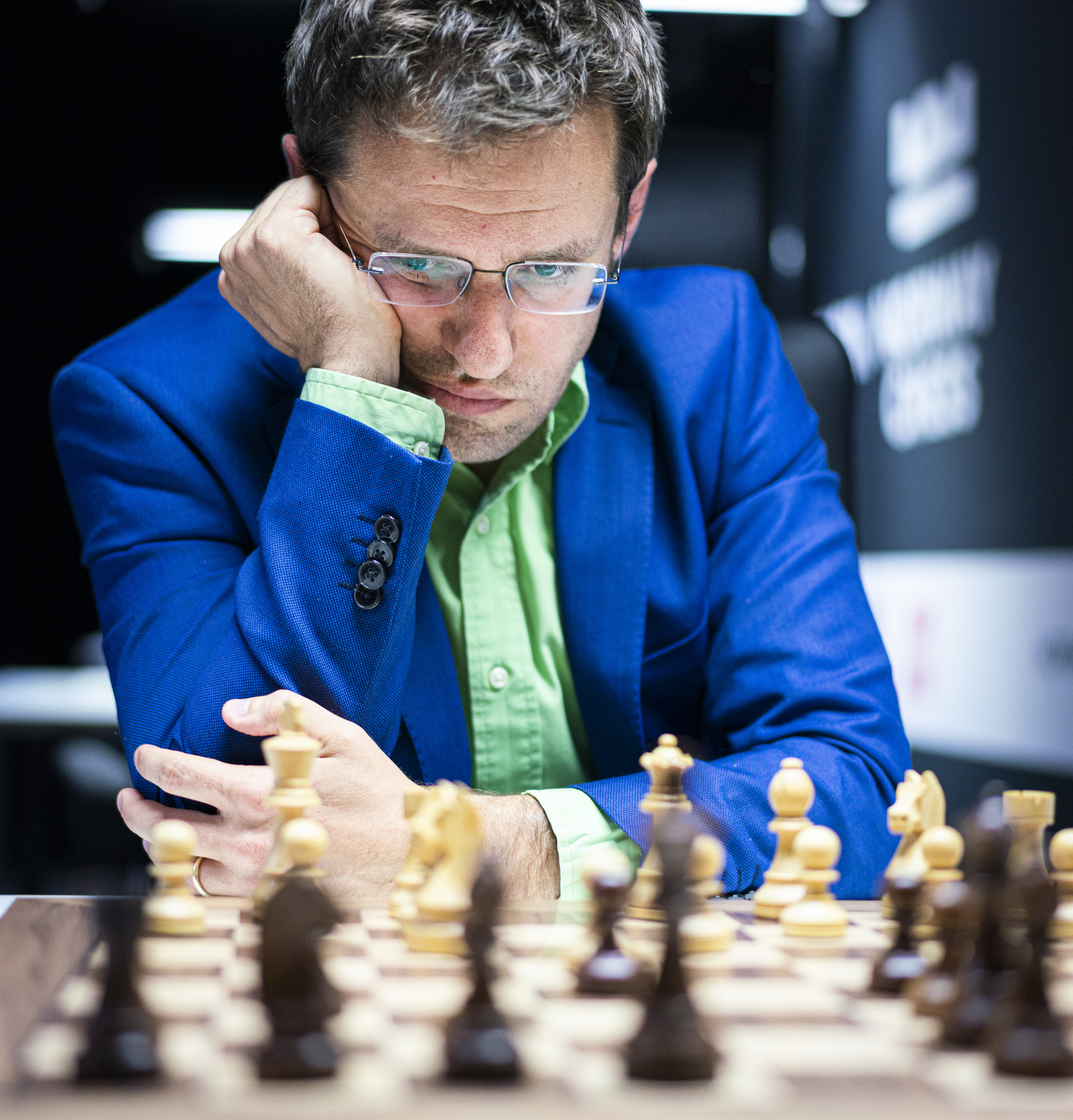 Levon Aronian told Norwegian paper VG that he found it challenging to be isolated for so long.

“It’s not easy to sit here all the time. The organisers are taking good care of us, but it’s mentally difficult. It’s the same for everyone, but not for Magnus and Aryan, so they have a clear advantage.”

The Armenian says he is excited about playing over the board again.

"I recently played in the Bundesliga, and it was good to be sitting in front of a board again. It's different than playing online. When we face each other over the board, you can hear the breath of your opponent and see the reactions. These are factors that make it more exciting."

Fabiano Caruana, who also played in the Bundesliga, played in a warm-up blitz tournament online from Stavanger on Thursday October 1st, but the event was dominated by India's GM Vidit (click on any result to go to the game, or hover over a player's name to see his results):

The first round of Altibox Norway Chess will take place on October 5th at 17:00 CEST. There will be two free days on October 9th and 14th.

The official commentators Judit Polgar and Vladimir Kramnik will not be in Stavanger, but will be covering the event from their homes in Budapest and Geneva with exclusive coverage on chess24 and TV 2.

As last year, there will be a twist with an Armageddon blitz game in case the classical game ends in a draw.

Follow all the Altibox Norway Chess action live here on chess24 from Monday!