Playing in a Palace: Inside the ‘hidden treasure’ hosting the Candidates

Spain, hosting its first major FIDE event in 18 years, is doing its utmost to make sure the playing conditions at the 2022 FIDE Candidates tournament are of the highest standard. The eight competitors are fighting for a spot in a lucrative World Championship match. 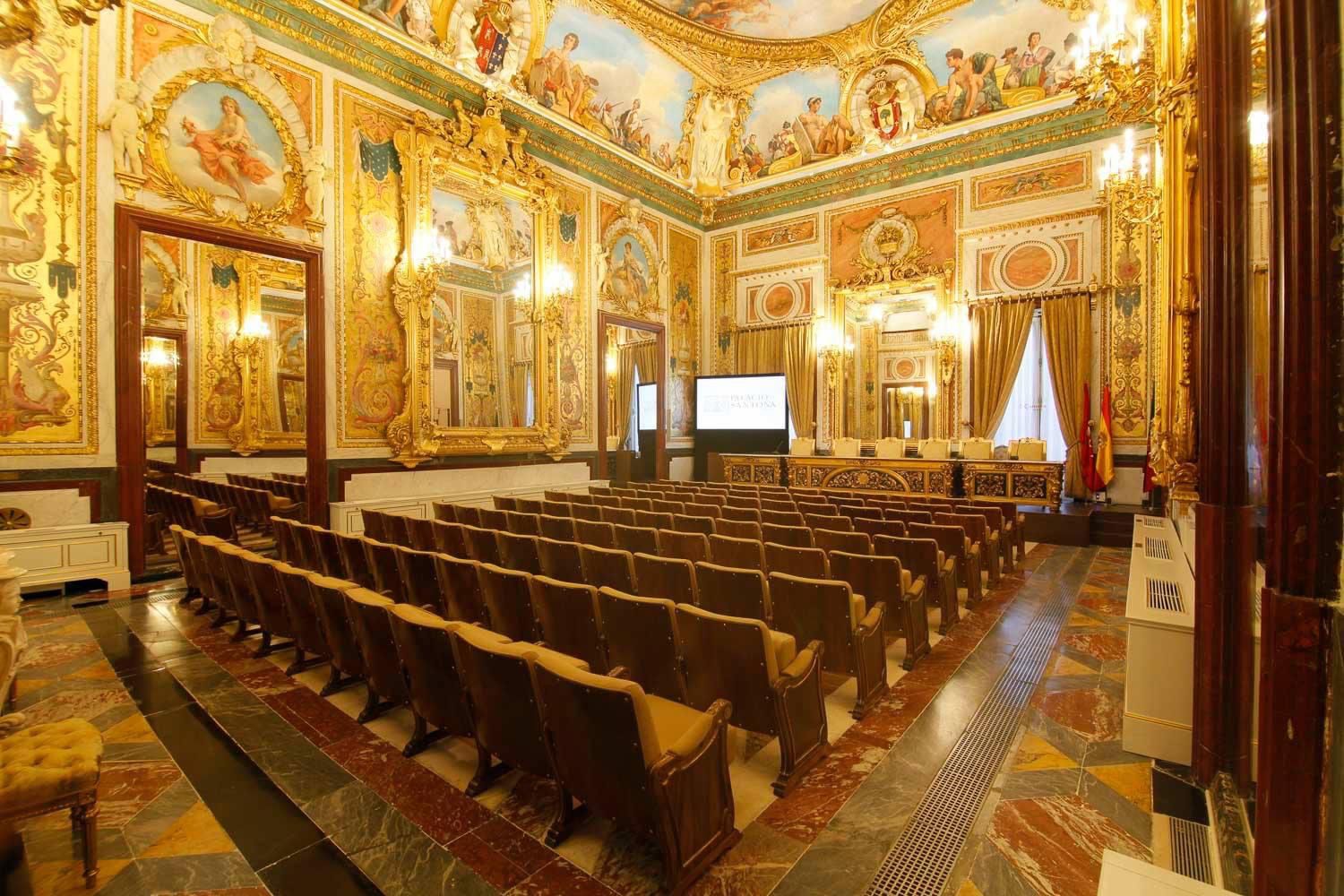 The venue for the 2022 Candidates tournament is Palacio de Santoña, currently one of the headquarters for the Madrid Chamber of Commerce

In perhaps the most anticipated chess tournament in 2022, eight players face each other twice over 14 rounds. The winner will become the challenger to Magnus Carlsen, the Norwegian World Champion, in a title match taking place next year.

The prestigious Candidates Tournament takes place in Palacio de Santoña in Madrid, a centrally located building in Spain’s capital that is currently the headquarters of the Madrid Chamber of Commerce.

“It’s a hidden treasure”, FIDE’s Chief Marketing & Communications Officer David Llada says about the venue built almost 300 years ago. “You could never tell, from the relatively modest facade, what a beautiful palace you have in front of you. I think that holding the event in such an iconic building is quite important.”

Having the event in such an iconic building comes with a downside. The conference hall is relatively small and can only host 90 spectators. As a result, tickets were immediately sold out. Most chess fans will regardless be able to follow the event online with live commentary and analysis in several languages.


Spain has a long tradition for hosting international chess events. The Linares super tournaments, known as the Wimbledon of chess, were held annually from 1988 to 2010. Garry Kasparov, perhaps the greatest player the game has ever seen, beat Anatoly Karpov for the title in Seville in 1987. In Madrid six years later, Nigel Short qualified for the World Championship match by beating Jan Timman. The last major FIDE event in Spain was the 2004 Chess Olympiad in Mallorca. The financial crisis in 2007 put a temporary halt to major chess tournaments in the country.

“There is a lot of expectation for this event among the Spanish chess community, as we used to have many top events in the past. We were spoiled, if you wish,” Llada says.


“Madrid fans are eagerly awaiting the Candidates Tournament. We've dreamt about something like this in the city for a long time! I think there will be images of fans in the streets following chess that have not been seen in recent times in Europe.” 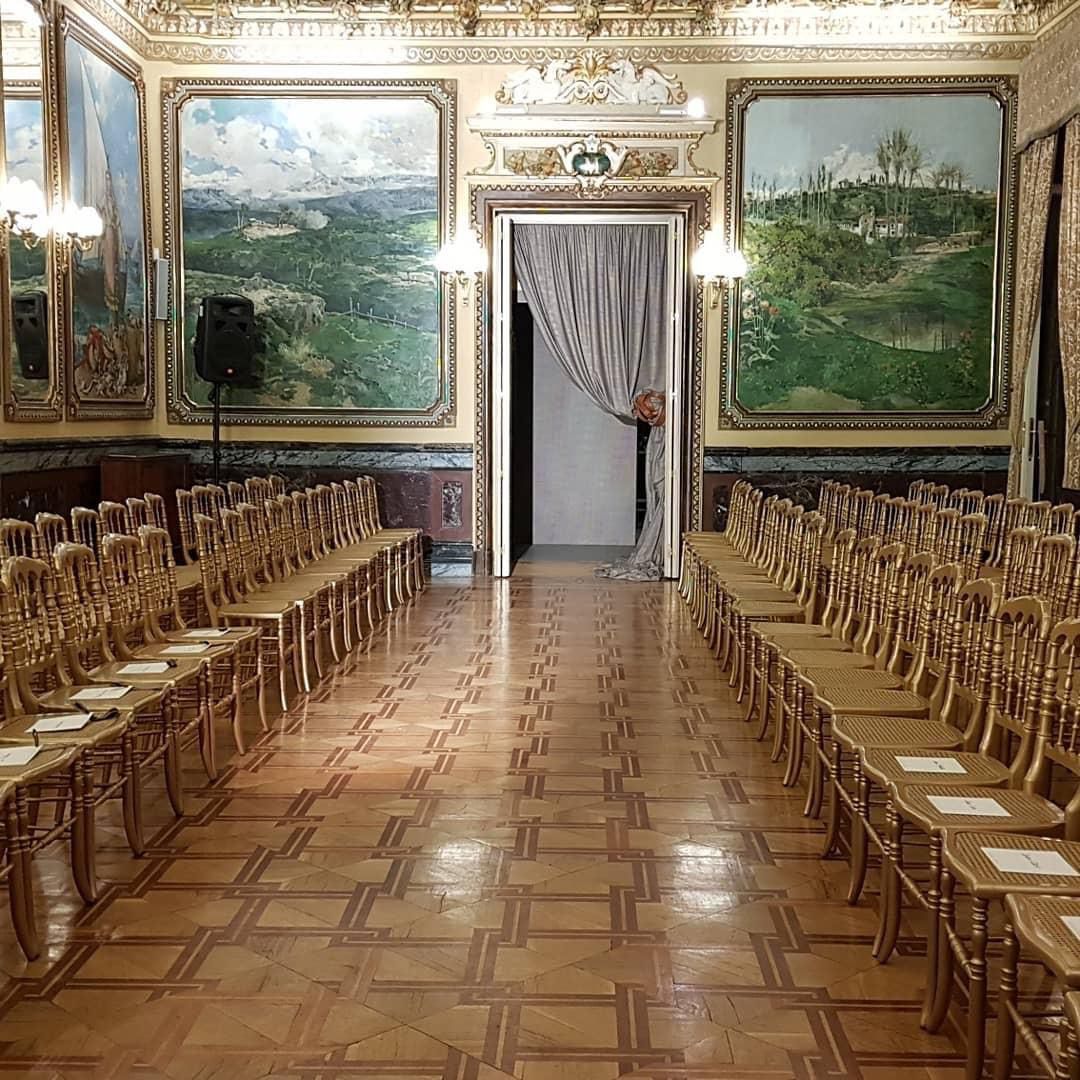 The Candidates Tournament will be streamed live on the internet, but seating at the playing venue is limited, with only 90 lucky spectators able to buy tickets | photo: FIDE

During the 2020/2021 Candidates Tournament, the impressive conference-style chairs with head support drew considerable attention among chess fans online. Each player was given a wide choice as it was important for them to be comfortable during games that potentially could last up to 8 hours. This led to each player choosing different chairs. 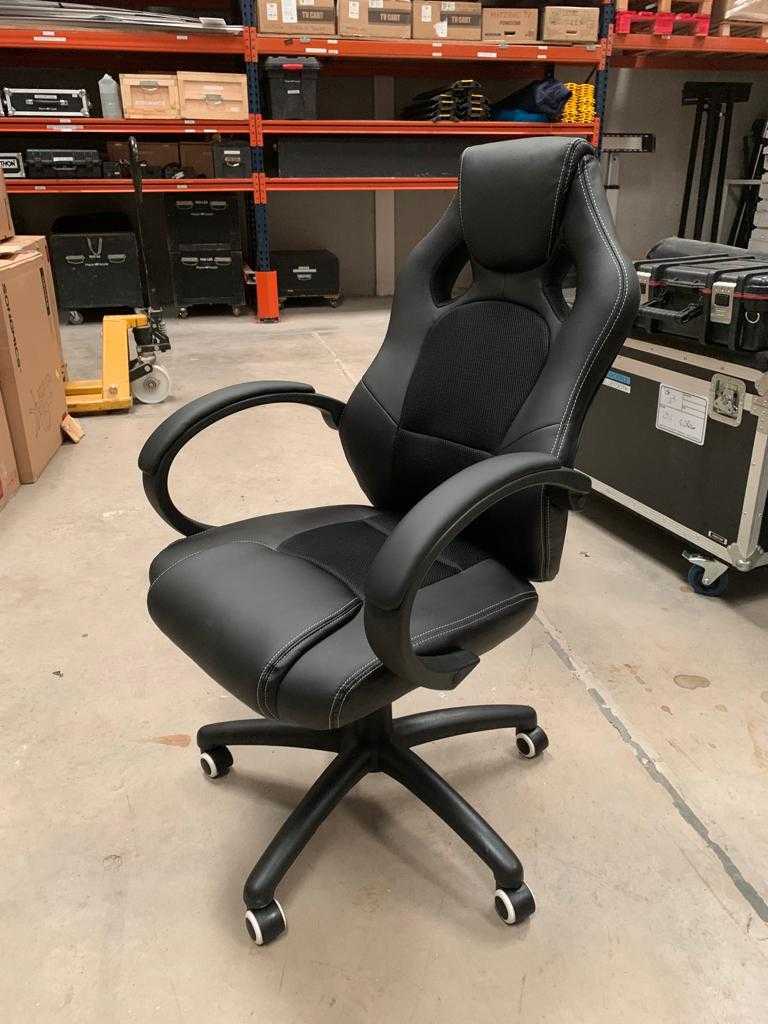 The office chair that players will be provided during the Candidates Tournament — unless they want to change it- | photo: David Llada / FIDE

Russian star Alexander Grischuk, however, just wanted a basic chair. “Everything about this tournament is absurd, so we’re adding another dimension of this absurdity. Everyone has a different chair,” the Russian joked.

The organisers appear to have listened. Players in the 2022 Candidates will still be able to change chairs if they wish, but this time a standard chair is provided to begin with.

“We will provide them with standard office chairs, relative high, with headrests. These are similar to the ones they have used in previous FIDE events, and they are adjustable in height. They can accommodate anybody. If any of the players doesn't feel comfortable he will be offered an alternative,” Llada says.


With the global surge in chess online, professional chess players have lately put more emphasis on comfortable chairs. In the final of the  Meltwater Champions Chess Tour and the Oslo Esports Cup earlier this year, the gaming chairs by Secretlab were an important part of the studio. 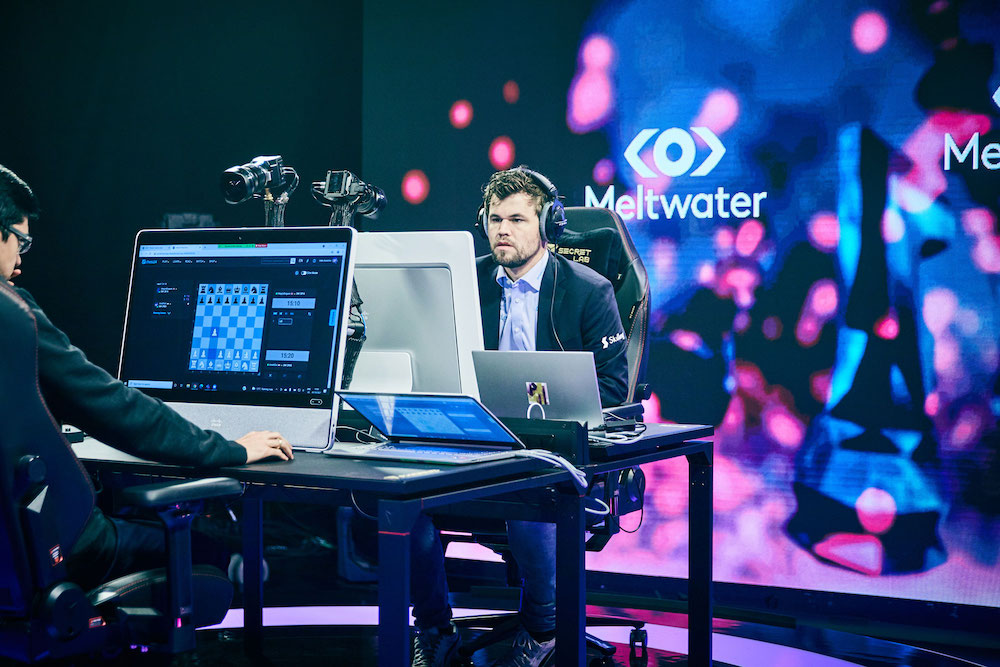 Magnus Carlsen considers a good chair essential for performing at the highest level, and uses Secretlab chairs both in training and at tournaments.

“Especially with the increasing number of online tournaments these past years, having a good chair is crucial for a chess player and I feel very comfortable competing in my Secretlab chair,” the World Champion says.


Fans who intend to follow three weeks of exciting chess in Madrid also better make sure they have a good chair. Sit back and enjoy!