Play Magnus Group (PMG), that includes chess24, has received an offer from Chess.com that may see the two companies join forces. The offer values PMG at around $82.5 million and will take around two months to finalise, subject to shareholder approval and other closing conditions. Magnus Carlsen commented, “now we are entering a new era, and the combination of these two companies creates opportunities for the game of chess that no-one has imagined before”. 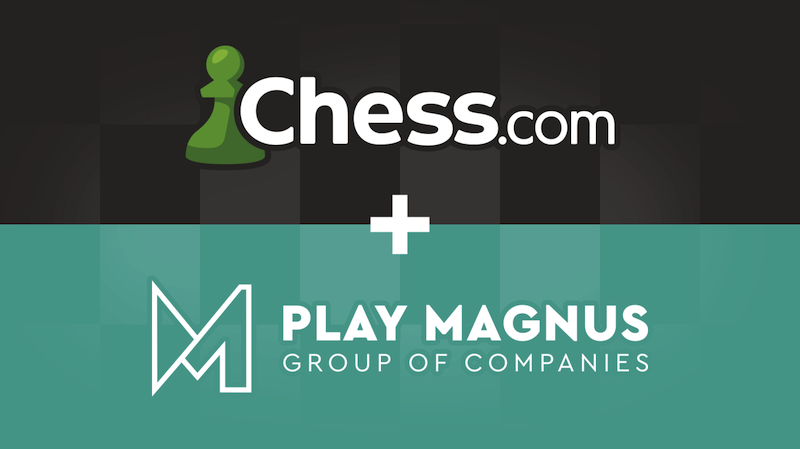 Play Magnus Group today, Wednesday 24 August, released a statement for investors that you can read in full here. It included:

The Board of Play Magnus AS today announces an offer from Chess Growthco LLC, a wholly-owned subsidiary of Chess.com, to acquire 100 percent of the shares of Play Magnus Group.

We have built fantastic products and services and established strong brands over the last 9 years. As we look ahead to Play Magnus' next phase and seek to balance growth and profitability, particularly in the context of the current market environment, we believe joining forces with Chess.com as a strategic partner is the right path forward. It is the Board's clear opinion that the offer from Chess.com is attractive for Play Magnus Group's shareholders and provides further opportunities for the company's employees and users. The offer represents a significant premium to the current market valuation of Play Magnus Group.

Play Magnus Group was created with the mission of enabling more people to play, watch, learn and earn a living from chess. We have developed great products, events and services which today are used by millions every month. I'm proud of our efforts in driving innovation in chess, which has led to Play Magnus Group experiencing significant growth these past years. With Chess.com’s complementary offerings and sharing the same vision and mission, we are convinced that this combination will bring new opportunities for developing the future of chess. 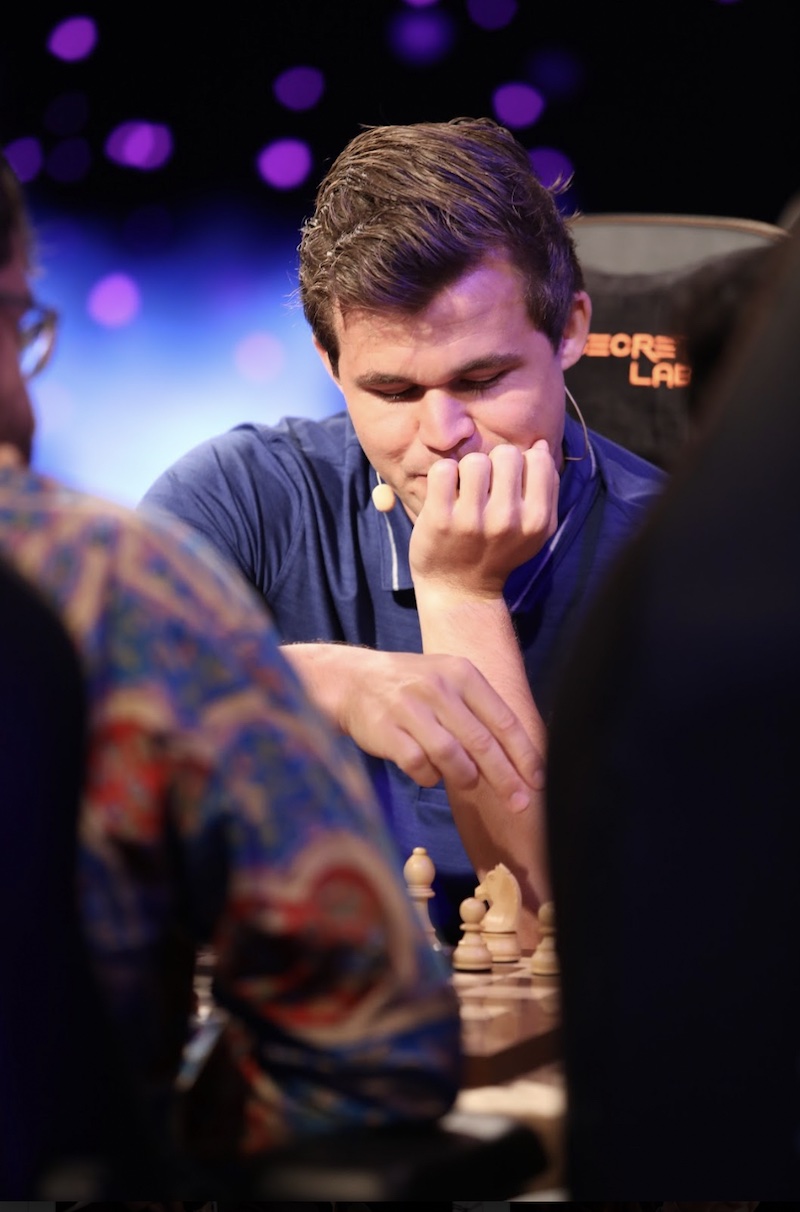 It has been amazing to experience the growth of Play Magnus Group since 2013, and I would like to take the opportunity to thank the whole team for their efforts in developing the company and positively impacting the chess world. Now we are entering a new era, and the combination of these two companies creates opportunities for the game of chess that no-one has imagined before. I have great respect and admiration for Chess.com and what they have achieved. I look forward to begin working with the Chess.com team to create the best future for chess.

I have been following Magnus, Chessable, chess24, and the entire Play Magnus Group for many years, and have admired the company’s focus on growing the game and serving the fans. The Champions Chess Tour is a great example of how PMG has spread the joy and thrills of the game more widely, while also developing chess as a viable business and career for players. Moving forward, we will continue to make significant investments in the long-term development of chess, and we believe Play Magnus Group’s complementary offerings, including its brands and products will play an instrumental role in the future of the game. We can’t wait to welcome the great team at Play Magnus Group to the Chess.com family.

The opportunities and choices for chess players, creators and fans have never been better in the history of the game of chess — and things will only be greater in the years ahead! Bringing the game’s most recognizable figure in Magnus Carlsen together with our chess community and incredible network of chess influencers and streamers can only mean more content and fun for chess enthusiasts worldwide. The most exciting years for chess players and fans are yet to come!