Juga, a Chilean songwriter, recently presented a song that reflects her emotions during a chess game. Every chess player that has ever competed will find at least some segments of the song relatable to their experience. "Oh Capablanca" is close to hitting the 20,000 viewers mark on YouTube after a week.

‌The author sent us some of her thoughts regarding what inspired her and how the song came about:

"Oh Capablanca" describes my emotional voyage through a twisted chess game, in which I suffered from over-optimism.

Right after the game, I wrote this song to relieve my grief for losing a "winning" position, which later I analyzed only to find out that it was not winning at all!

Juga, a songwriter and chess player. You can find more about her on her website | photo: Erkan Baris

So the real inspiration was the irony of living a fantasy completely different from what was really happening on the board before my eyes.

I have always been in love with Chess.

"Oh Capablanca" was born in the middle of a classical tournament I played in Rome in December last year. It was the 5th round and I really liked my position. I was playing with White, an Exchange Variation against a Caro-Kann Defense. 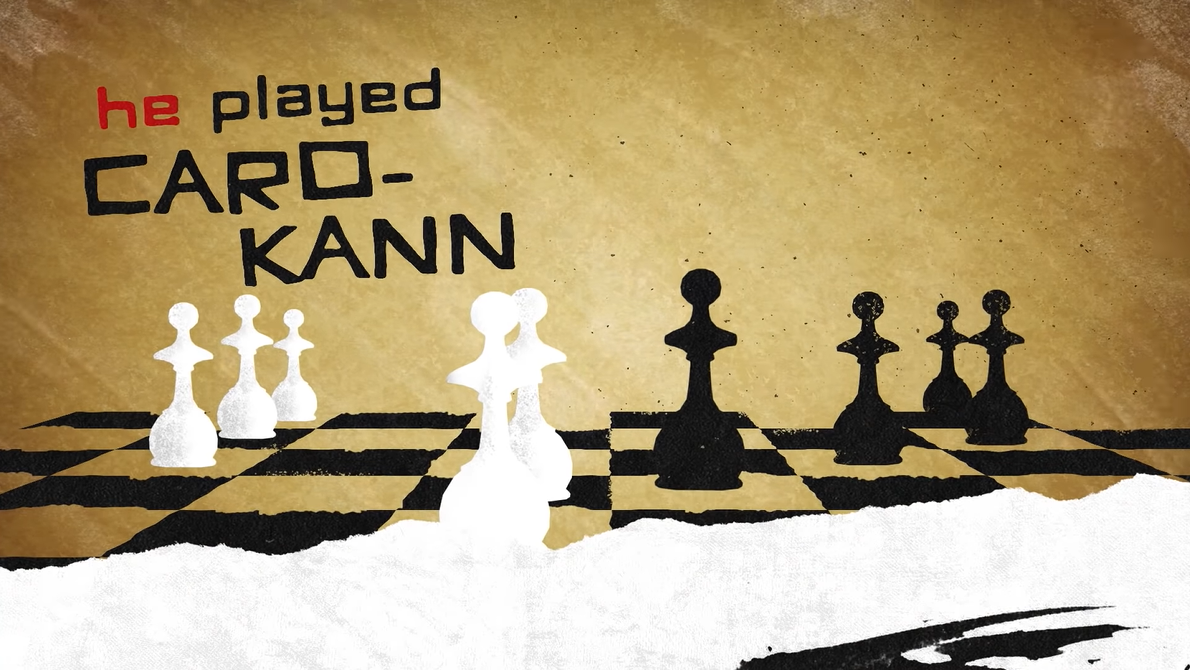 Curiously, Sopiko Guramishvili published a series on the Caro-Kann almost simultaneously to the song's publication

My pieces were strong and I believed I had an irresistible attack. Suddenly, I realized I allowed counterplay. I got into time trouble, it all happened very fast...

It was one of many losses in a row, I was alone and finished the game feeling I didn't understand Chess at all. After analyzing the game, it was worse. Writing this song really helped me to express my frustration. It made me feel much better. 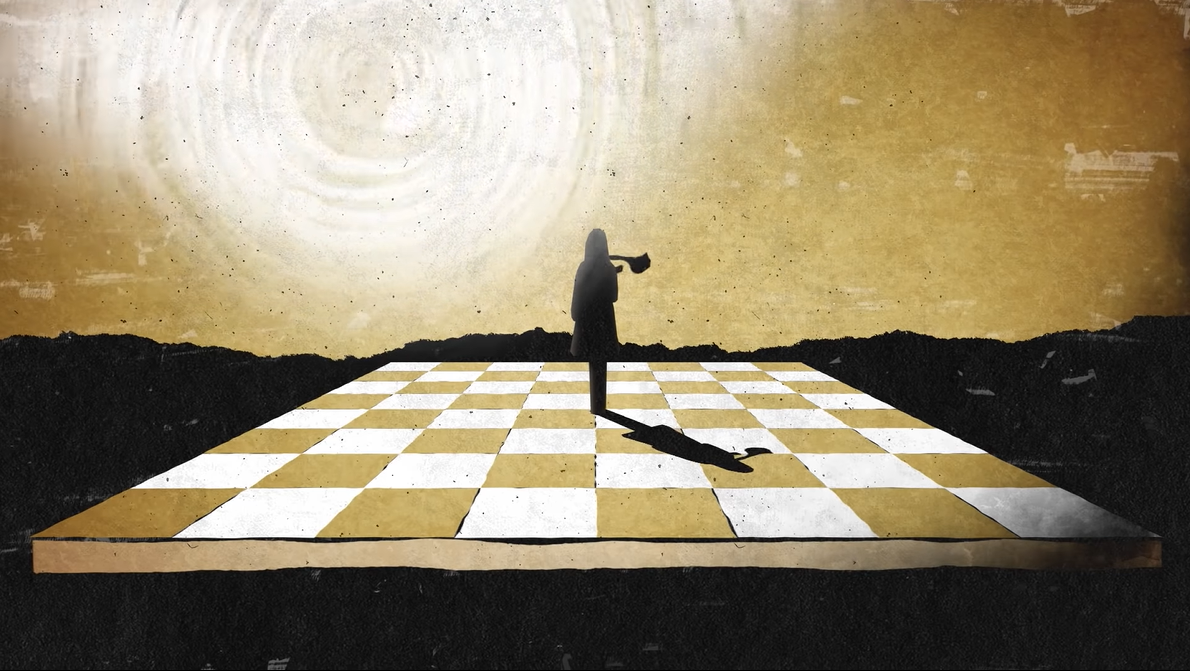 The words and melody came right away, as I was seeking comfort in the wisdom of the great José Raúl Capablanca. He used to say we learn more from our defeats than from our victories.

Which is true, but very unpleasant. 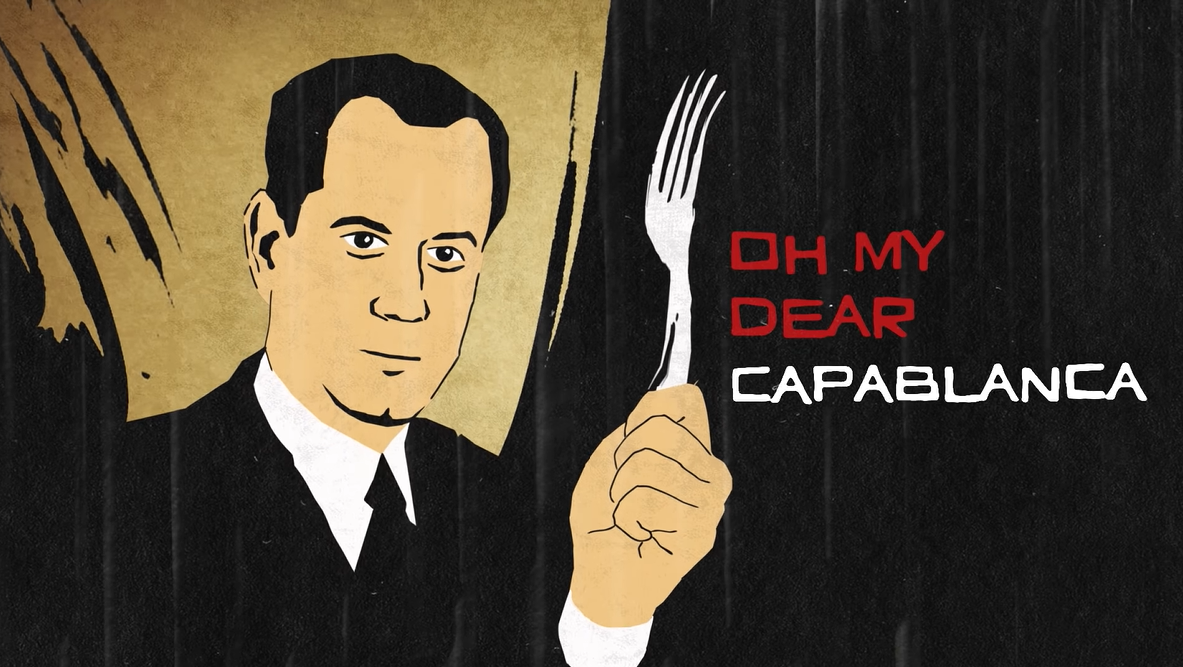 Luckily I had my guitar with me, the chords came fast and I could sing the complete song that same night, almost silently, while everybody was fast asleep. I believe music and all artistic expression can help us channel all the silent restrained emotions we usually experience during a chess game. 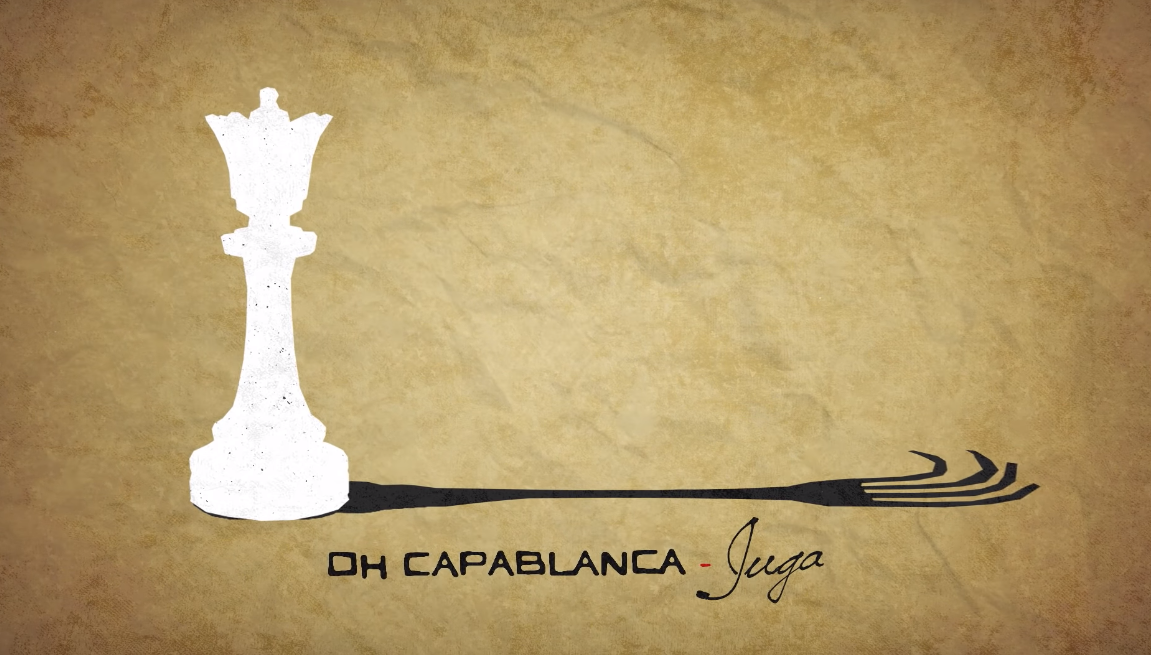 I'm composing new songs and creating videos inspired by different aspects of Chess connected to life, to love, to self-knowledge. Seeking a balance to honour those evergreen parallel dimensions.