World Chess Champion Magnus Carlsen will be the top seed for the 128-player $50,000 Banter Blitz Cup that’s set to start in a week’s time. 97 grandmasters, 59 of them rated above 2600, are among the players from 34 countries already signed up to play in an event where they’ll commentate live on their chess24 blitz games as they battle to get through 7 rounds and win the $14,000 top prize.

While all eyes are focused on the FIDE World Cup in Khanty-Mansiysk another 128-player knockout is about to begin. The Banter Blitz Cup will see top players compete in 127 matches over the next few months, with all the action streamed live by both players. At the time of writing there are 120 players confirmed, and you can check out all the players on this list.

Here’s Spanish Grandmaster Pepe Cuenca with a quick teaser of what we can expect:

The players will stream in chess24’s four official languages of English, German, Spanish and French, though we’re also allowing some players to stream in Russian. Let’s take a look at a few of the players who are signed up. 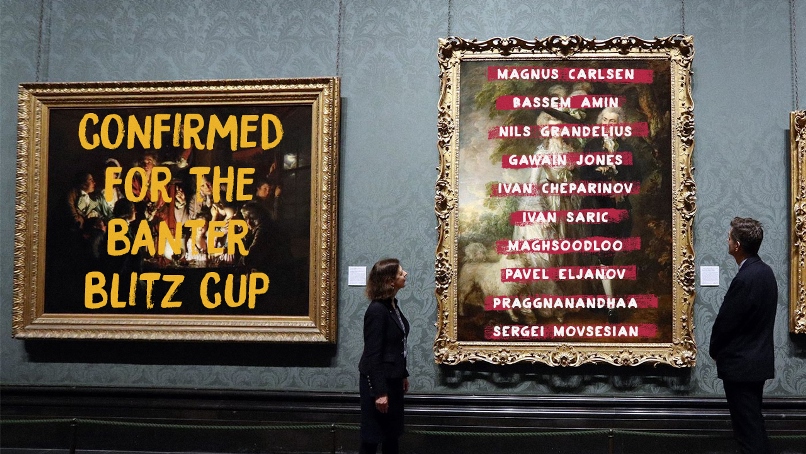 Of course World Champion Magnus Carlsen will be the favourite, with 8-time Russian Champion Peter Svidler and 9-time Czech Champion David Navara currently the nos 2 and 3. We have Africa’s no. 1 player Bassem Amin and a host of young stars, including prodigies Nihal Sarin, Praggnanandhaa and Nodirbek Abdusattorov and World Junior Champion Parham Maghsoodloo. chess24 favourites such as Peter, Jan Gustafsson and Lawrence Trent (yes, if we’re lucky we could get a Carlsen-Trent match!) will compete, while we also have some other famous streamers such as John Bartholomew and Andrew Tang. 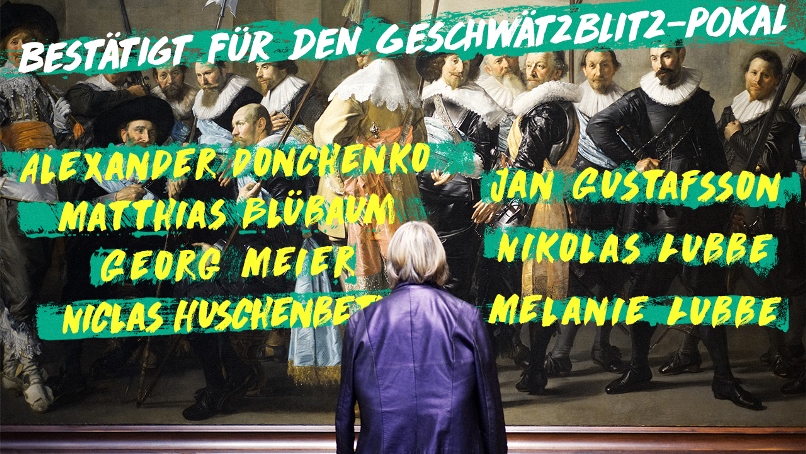 We have five of the top eight German players, including reigning German Champion, World Cup hero and chess24 author Niclas Huschenbeth. Husband and wife duo Nikolas and Melanie Lubbe will be competing separately with a chance of meeting in the event! 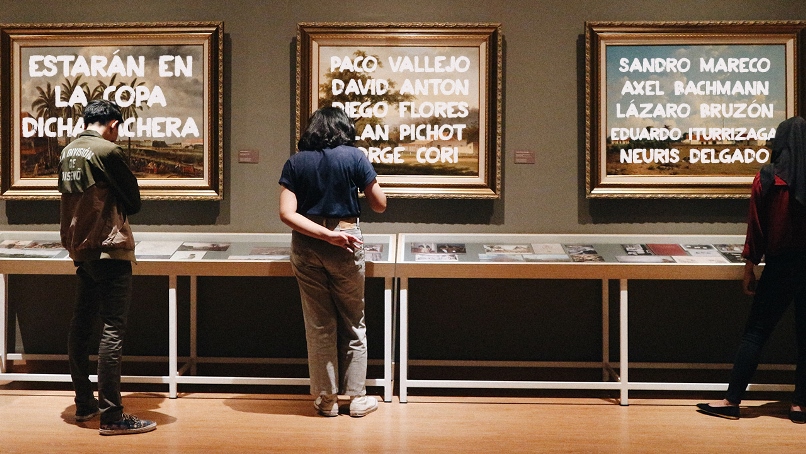 Most of the world’s strongest Spanish-speaking players are signed up, including the Spanish nos 1 and 2 Paco Vallejo and David Anton and 5-time Spanish Women’s Champion Sabrina Vega. Of course our dynamic commentary duo of David Martinez and Pepe Cuenca will be joining the battle. 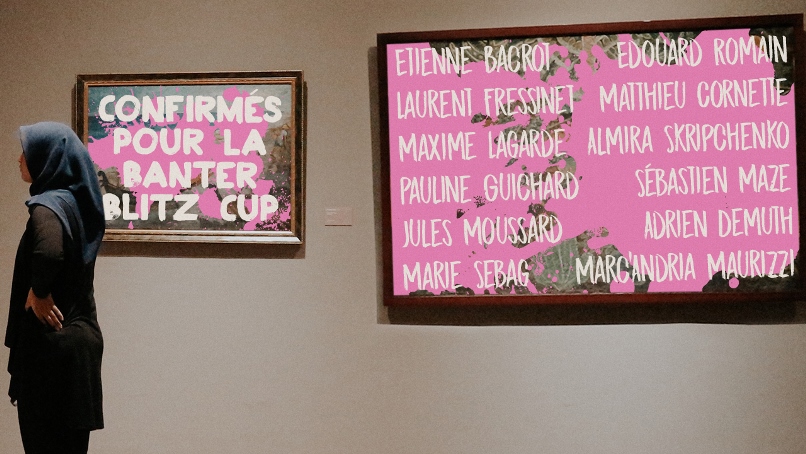 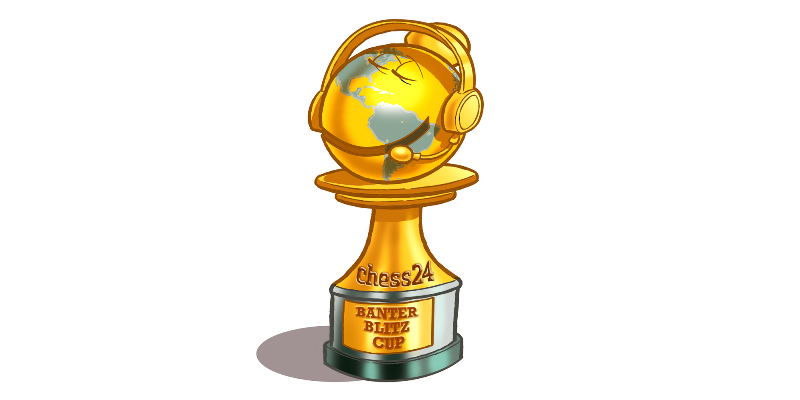 There are still some places up for grabs, so if you’re a top player (we’re looking at around 3150 on chess24!) or think you could otherwise enhance the event as a popular streamer please get in touch with Divis@chess24.com – but hurry, all the places will soon be filled!