“I wouldn’t play unless I was fully motivated,” said Magnus Carlsen as he signed the contract for the World Chess Championship 2021 match just over two months before battle is set to commence against Ian Nepomniachtchi in Dubai. Magnus signing the contract in Skopje during the European Club Cup was reported by his sponsors Unibet, who also posted a video of Magnus and his father Henrik in Dubai checking out hotels and the Dubai Exhibition Centre venue. 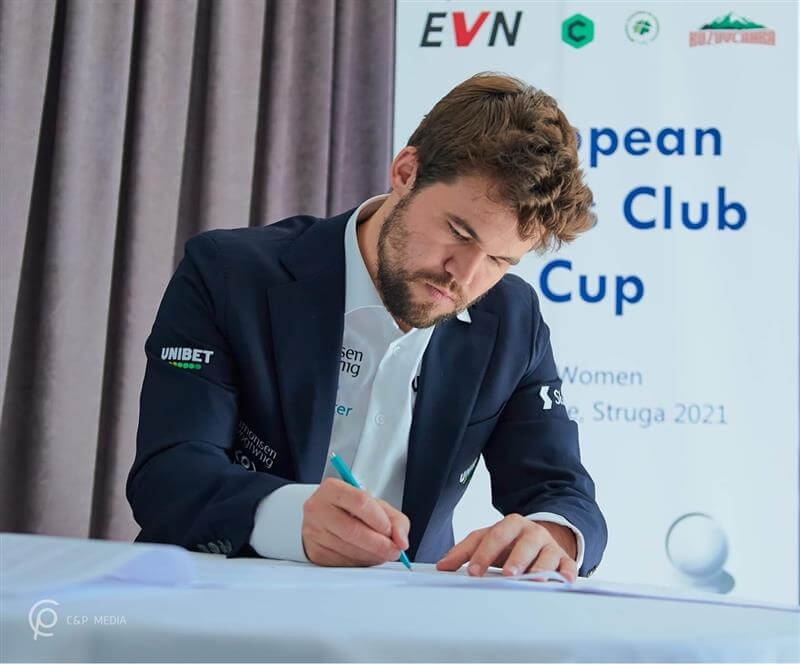 The €2 million World Chess Championship match between reigning Norwegian World Champion Magnus Carlsen and his Russian Challenger Ian Nepomniachtchi starts on Friday, 26th November in the Dubai Exhibition Centre, but Magnus has only just signed the contract while playing in the European Club Cup in Ohrid, North Macedonia.

He took some time out to answer some questions from his sponsors Unibet.

Why has it taken this long before you finally got in place an agreement with the World Championship organizer?


We have had a good dialogue with FIDE over the last few months, but as usual there are issues that had to be solved before finalising the contract.

What have been the most important elements for you in the negotiations with FIDE?

For me it has been important to be allowed to show my sponsor’s logos during the match, and to get closure on issues pertaining to previous matches that the current FIDE leadership, with which we enjoy a good relationship, inherited from the previous administration. 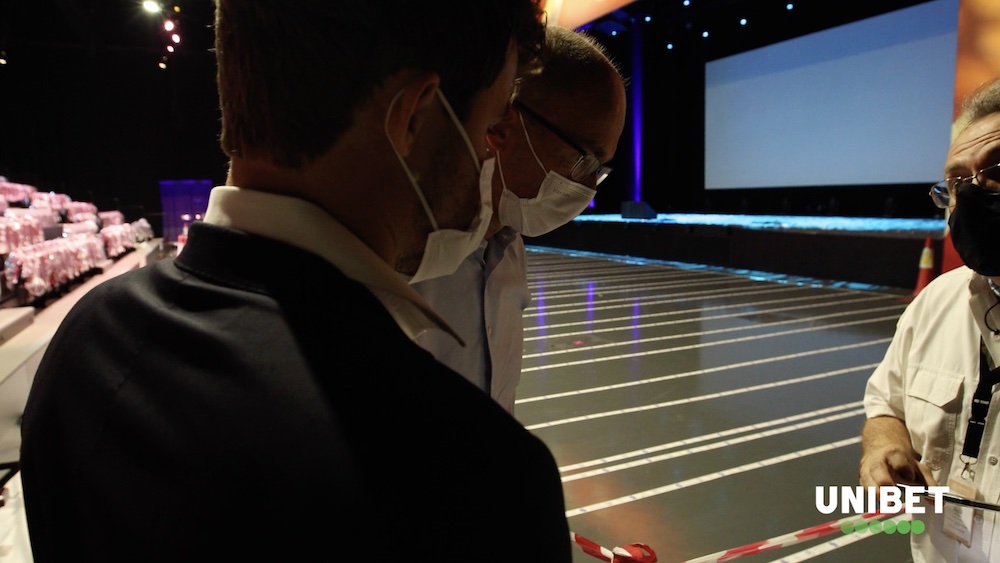 Magnus and Henrik check out the venue for the match | screenshot: Unibet

The outside world seems to take it for granted that you will defend the World Championship title year after year. Do you feel the same?

Playing a World Championship match is a very intense experience requiring months of dedicated focus before and during the match. Both in 2016 and 2018 I had strong doubts and decided to play just about two months before the match. This time I had less doubts, but signing the World Championship match contract committing to play, is a major step. Now I really look forward to the match against Ian Nepomniachtchi.

How are you going to spend the weeks leading up to the opening chess game on 26th of November?

From September 25th to October 4th I will play the Champions Chess Tour online final from Oslo, and the subsequent seven weeks are mainly dedicated to detailed match preparations.

What can you say about your support staff, and especially the seconds you’ll bring along to the World Championship match?

During the actual games I’m on my own, but it is of utmost importance to have a team with good chemistry in Dubai combining the necessary competence and experience as well as bringing some friends and family. The choice of seconds in particular is essential. As usual, the details will not be revealed before or during the match. 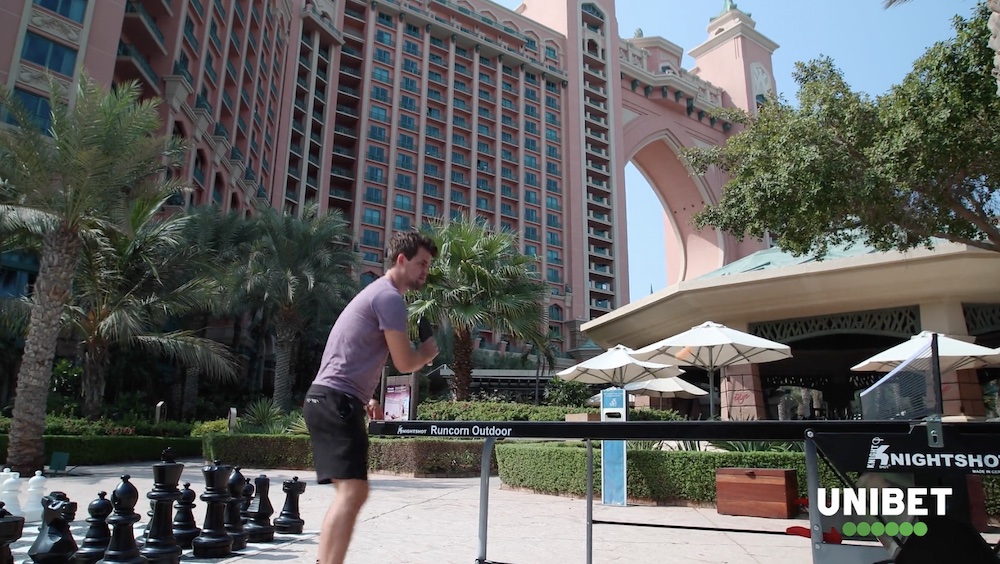 Some of the Dubai hotels seem to have all Magnus and his seconds could need | screenshot: Unibet

How can we and your supporters/fans be absolutely sure that you are still just as sharp, motivated and hungry for another World Champion triumph?

I wouldn’t play unless I was fully motivated.

They scouted hotels where they might stay and also got to see preparations at the venue. Magnus comments:

Today I’ve been to the Expo site where we’re going to play the match, so I’ve seen the auditorium where the playing hall is and the plan for everything. So far everything looks very good. Obviously I’m very happy to be part of this great tradition that is the Expo and I’m supposing that the Expo is also partly about the different countries competing and also learning from each other, and hopefully chess can be a part of that culture, as it’s been over the years.

The pandemic-delayed Expo 2020 opens to the public on October 1st and runs to 31 March 2022, with the World Chess Championship one of the centrepieces of the show. Magnus elaborated on his preparation:

Especially for a World Championship, as this is going to be, there are several parts of the process, but there are three main components. One is theoretical preparation, which is preparing for your specific opponents and the openings you’re going to play and so on. Then there is physical preparation, which is just trying to get in as good physical shape as you can in order to withstand the long games and also the pressure that is there, and thirdly you also need practice, so I’m also playing a few tournaments, but not too many to interfere with the other parts, but I’m also playing that to be prepared and not be rusty.

Magnus won Norway Chess, where Ian Nepomniachtchi also played, while he then followed an exhausting multi-stage trip from Norway to North Macedonia by grinding out a 91-move win from a position that seemed sure to be a draw against 2374-rated Belgium FM Jelle Sarrau. One easier game followed, before, in what may be Magnus’ last official classical game before the match, the World Champion had to fight tooth and nail to survive in a King’s Indian against Shakhriyar Mamedyarov.

Follow Magnus this Saturday, September 25th when he gets his latest chance for World Cup revenge on Polish no. 1 Jan-Krzysztof Duda in the Meltwater Champions Chess Tour Finals!