Magnus Carlsen will be a global ambassador for Unibet for 2020 and 2021, with the sports betting brand becoming the World Chess Champion’s main sponsor. The announcement today in Stockholm comes after Unibet’s parent Kindred Group was unable to establish cooperation with the Norwegian Chess Federation last year. Instead they announced a 4 million Norwegian Krone (roughly 400k Euro) deal with Carlsen’s Offerspill Chess Club earlier this year and now personal sponsorship of the World Champion. 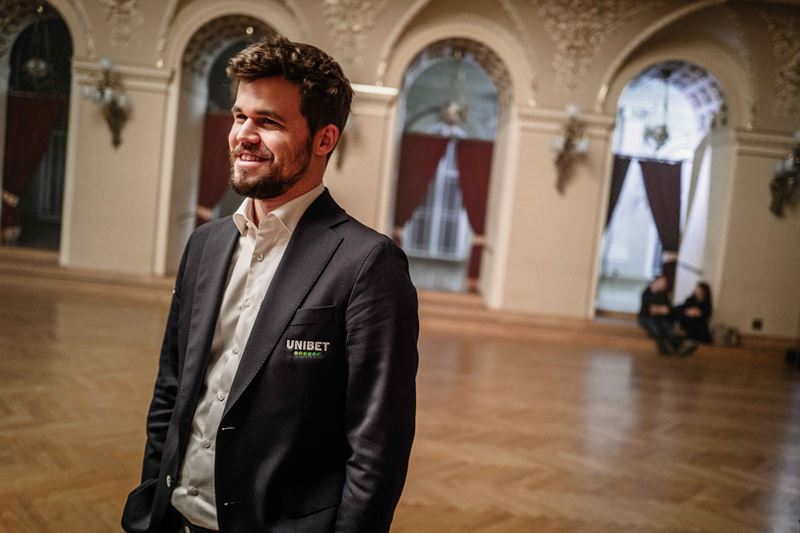 Magnus Carlsen comments of his role as a Unibet ambassador:

This is something I’m really looking forward to. Unibet and I share a lot of the same values and interests in sports and related stats. We both know that "luck" is no coincidence. To make the right decisions, you need a well-balanced combination of knowledge, skill, and intuition.

The theme of luck being no coincidence is central to the first promotional video to come from the new deal:

We often see on a big match day, a big chess tournament, as many players interested or active around chess as we do on the Premier League or some of the big international football events, so it shows that there’s a real clear appetite amongst our global audience.

Magnus and Rhodri also played, or at least started, a game of chess after the press conference, with the World Champion advising:

You can look at it a bit like football - if you control the middle then you can attack more easily on the flanks!

You can watch the press conference below:

The gambling and chess controversy in Norway

There’s also another dimension to Unibet’s sponsorship. When they sponsored Norway Chess in 2014 the event was branded “No Logo” Norway Chess, since only the state-owned gambling monopoly is allowed to offer or advertise betting in Norway. Kindred Group has been lobbying to change that and in summer 2019 offered a lucrative deal to support the Norwegian Chess Federation on the condition that it would help lobby for a change in the law. It became a heated battle in which Magnus was supported by, among others, the 13th World Chess Champion Garry Kasparov, who wrote an article entitled, No Chess Monopoly in Hypocrisy. 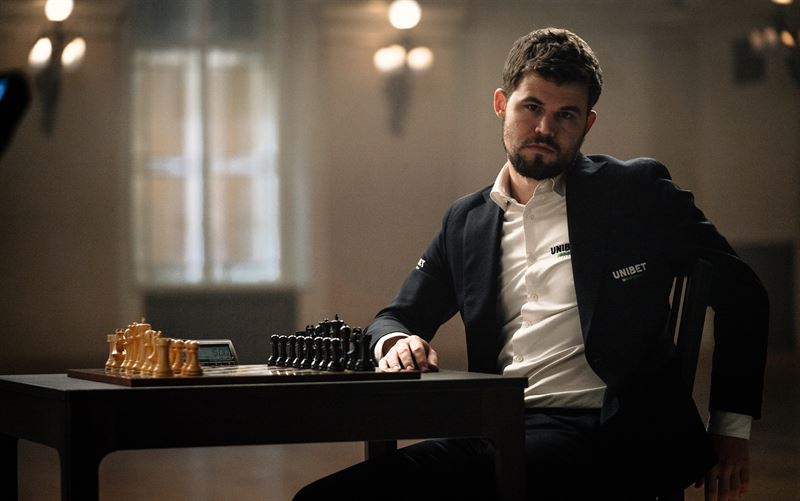 Magnus set up his own chess club in the run-up to a vote, but was unable to persuade the federation to accept the sponsorship deal. He later ended his membership of the Norwegian Chess Federation, though that lack of affiliation is unlikely to have any significant effect on his playing career.

That backdrop is one of the reasons the press conference took place in Sweden rather than Norway, since as Magnus clarified in response to a question from Norwegian TV:

I will not promote Unibet with branding in Norway. This is a global partnership and we adhere to Norwegian law.

When asked about the reaction he expects in Norway he responded (with a smile):

I don’t think I’m the person who should speculate on possible reactions – you are the media and that is your job! 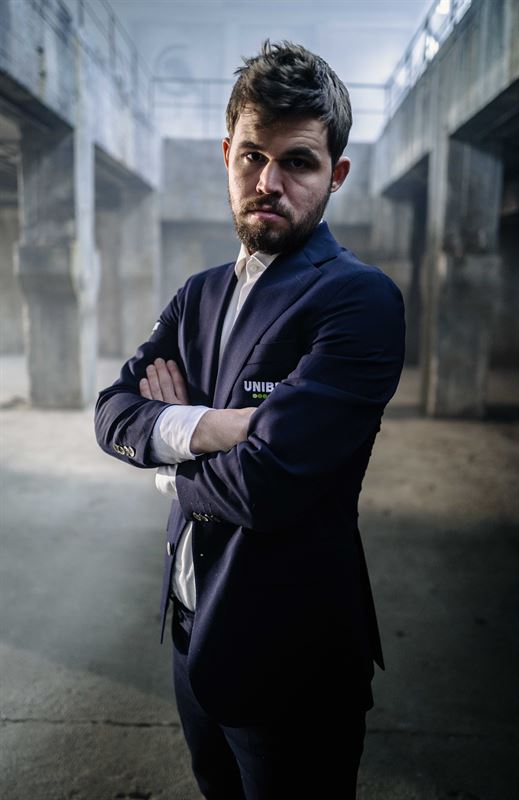 He did admit that the decision of the Norwegian Federation, which he felt was a missed opportunity to support the growth of chess in Norway, was in part behind his decision:

Obviously we share other interests as well. For me this is something that’s become also a more natural fit after what happened last summer and being on the same side of a major discussion.

Magnus in the Banter Blitz Cup

What now for Magnus? Well, he’s not currently lined up to play classical chess anywhere before the GRENKE Chess Classic in Germany this Easter, but we don’t need to wait that long on chess24. This Saturday 1 February at 15:00 CET he’s playing Azerbaijan Grandmaster and 2015 European Blitz Champion Rauf Mamedov in the first Round 3 match of the Banter Blitz Cup. 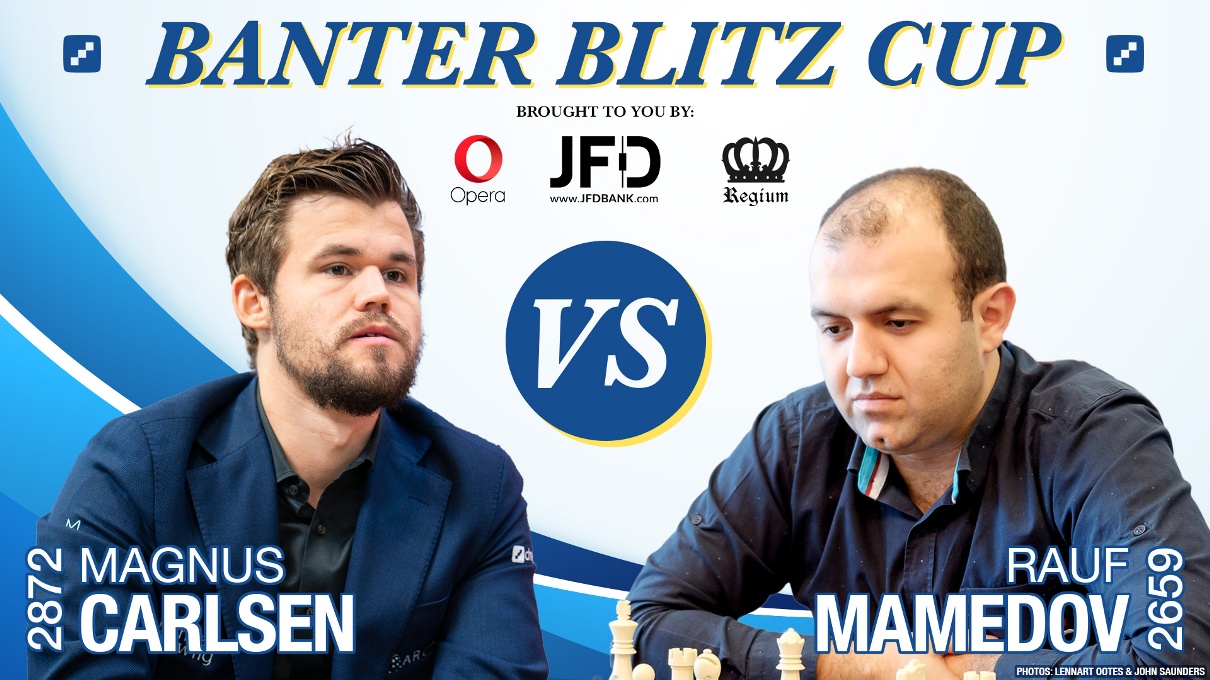 This is where the prizes begin, with the winners of each Round 3 match guaranteed $800, which could rise to $14,000 if they take home the top prize. Don’t miss the best of 16 games match, where both Magnus and Rauf will commentate live as they play!