All chess players know the feeling – one or two bad or unexpected losses suddenly turn into a losing streak where nothing seems to go right. What’s going on, and what can we do to get out of that situation? Two Spanish psychologists suggest the concept of “learned helplessness” applies and suggest ways in which to overcome it, including the straightforward approach of solving simple tactical puzzles before a game. 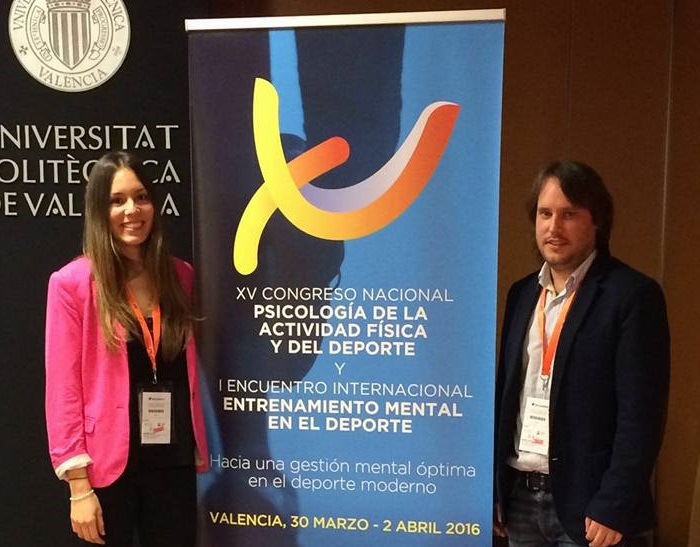 Psychologists María Rodrigo and Carlos Martínez recently gave a presentation on “Learned Helplessness in Chess” at the XV National Congress of the Psychology of Physical Activity and Sport in Valencia, Spain. They’ve kindly shared their presentation with us.

In 1970, Seligman coined the term LEARNED HELPLESSNESS (in 1978 it was reformulated to include the theory of attributional style: Abramson, Seligman and Teasdale). It refers to how an animal or human being “learns” to behave passively, having the subjective sensation of being unable to do anything and failing to respond even though there are real opportunities to change an adverse situation. In chess it’s common that the appearance of an “unexpected” loss, two consecutive defeats or even making a bad move during a game can trigger a similar process to LH and lead to a deficit in a player’s motivational level (nothing that he or she does seems likely to be able to reverse the situation), cognitive level (a failure to evaluate the new reality and the chances that arise) and emotional level (the occurrence of anger, sadness etc.) which adversely affects his or her subsequent performance. 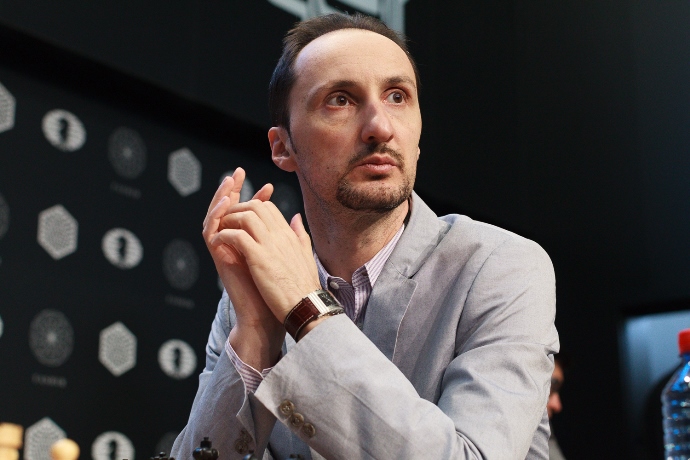 It happens to the best of us! Veselin Topalov is renowned for his ability to forget about a defeat the next day, but in the Moscow Candidates he couldn't recover from a bad start and went on to lose five games and win none | photo: World Chess

12 players were selected with a similar strength of play – Elo ratings within a range of + - 100 points. Group A received a series of chess problems that were simple to solve, while Group B, in contrast, received problems that had no concrete solution but instead required taking a long-term decision. The instructions provided to the players were that all the problems were different for each player but the difficulty was the same and there was a concrete solution to obtain a decisive advantage for the player with White or Black.

Our hypothesis was that the players who were unable to solve the problems (Group B) would have worse results than those who could solve them (Group A).

The results conformed to the hypothesis:

Table 1: Results of players in Group A

Table 2: Results of players in Group B

The graphic below illustrates the results and makes it very clear how the players in Group A outperformed their similarly rated opponents:

As you can see, in 4 of the 6 cases the players in Group A had better results than those in Group B. In only one case was the result worse.

In order to mitigate the effects this can have on performance, we consider it essential for players, coaches and parents to work together.

To alleviate negative feelings that a chess player is experiencing – that nothing he or she does can make any difference – we suggest the following tasks or lines of intervention:

Coaches should make some adjustments to their approach in order to make sure the player gains in confidence. We suggest the following approach:

Before: It’s often effective to leave the player in peace beforehand rather than give a thousand last tips.
After: Wait for a child to approach and learn to identify what he or she needs at that moment e.g. to speak, or simply to have emotional support. Never put too much emphasis on moves that were played badly. There will be time to make corrections in future.

In summary: Learn to place importance on the person and not on the expectations. The family should provide unconditional support and be centred around how a person evolves and develops i.e. support the human and personal side of the player.