Kasparov is back as Firouzja picks up trophies

"Alireza could repeat, following Julius Caesar, veni, vidi, vici, I came, I saw and I won", said Garry Kasparov at the Closing Ceremony of the Sinquefield Cup in St. Louis. Alireza Firouzja had won it all, but there's still a major event to go, Chess9LX, where Kasparov, Hikaru Nakamura and Peter Svidler will be joining for a battle in Chess960. 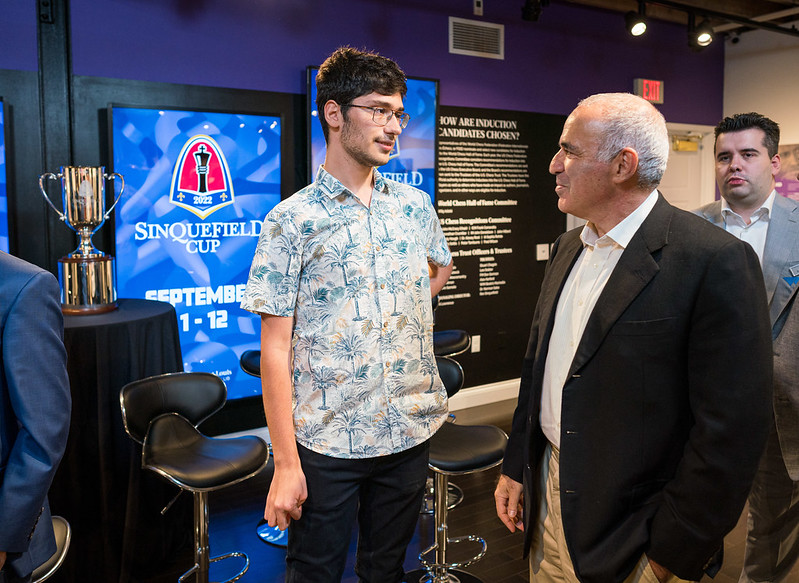 Chess 9LX kicks off in St. Louis one hour later than the Sinquefield Cup at 2pm CDT, or 21:00 CEST. You can check out the pairings and follow all the games using the selector below.

Alireza Firouzja picks up his trophies 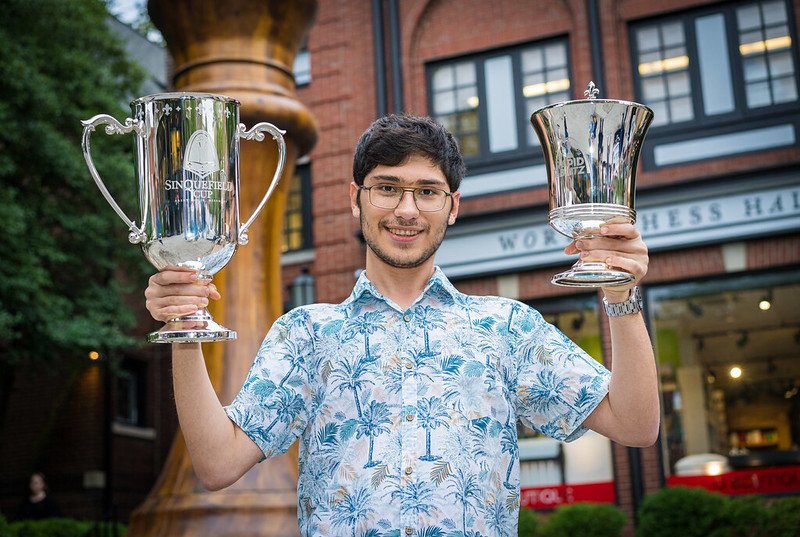 Alireza Firouzja blew away the field in St. Louis, winning both the St. Louis Rapid & Blitz and the Sinquefield Cup, as well as also winning the 2022 Grand Chess Tour after earning $272,250 in total. He was awarded at the Closing Ceremony in St. Louis on Monday.

Garry compared Alireza with the wave of young talent that's hitting the top of world chess right now — plus some shots were fired at Wesley So, who could have won the Sinquefield Cup and Grand Chess Tour with a couple of accurate moves in the penultimate round!

Here we saw that it’s not just accidents, it’s a trend. Alireza could repeat, following Julius Caesar, veni, vidi, vici, I came, I saw and I won. Wesley made a great contribution to this great accomplishment — no offence meant, Wesley! 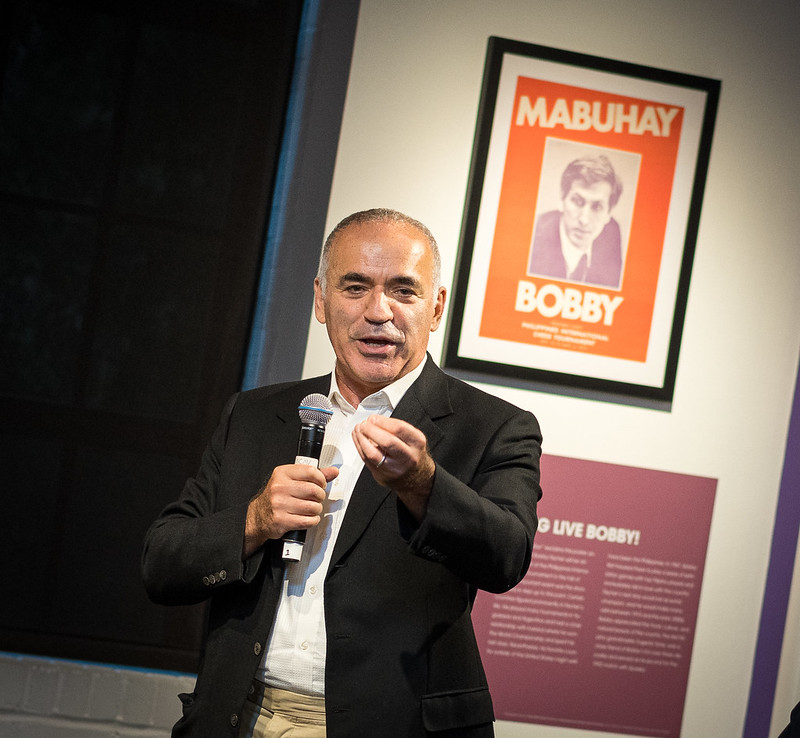 Alireza made a winner's speech where he talked about watching events in St. Louis as a kid.

I’m very happy to be here again. It’s a really great honour for me to play in the St. Louis Chess Club. It’s a dream come true for me really, because when I started playing chess everything also started here, I think around 2013 and 2012. When I was growing up I was looking at the games until 4am, 5am and all these guys were fighting and I already learned a lot.

The fact that I am now playing here is a really great honour for me. Obviously I never thought I could win one of these tournaments very soon, but ok, I’m happy that it happened very fast and I want to really thank Dr. Jeanne and Rex and Garry also for making all this effort to make the chess tournaments happen. I know it’s a very difficult task to do these days and I really appreciate everything they do for the game of chess. I want to say thank you for everybody. 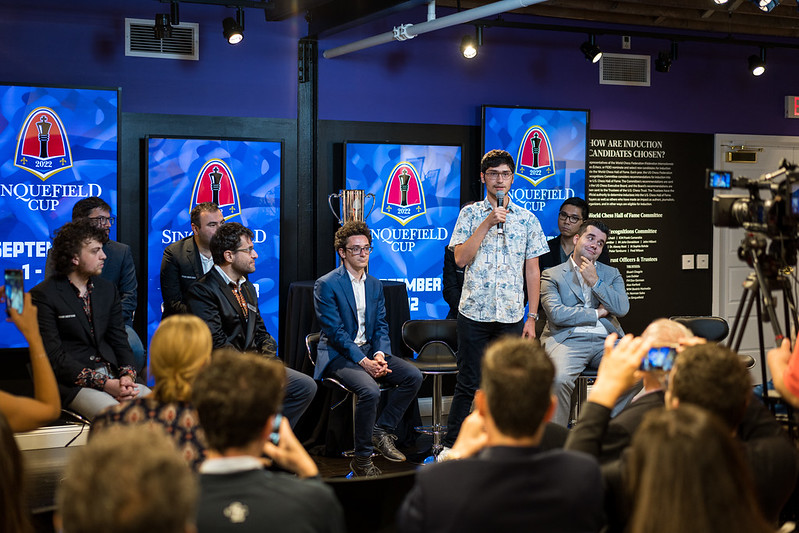 Rex Sinquefield had earlier joked, though you imagine France had some competition when Alireza switched from the Iranian Chess Federation:

Alireza, I have to tell you that St. Louis Board of Aldermen passed an ordinance today, which is the governing body of St. Louis, which says that you are not permitted to leave!

Alireza is going nowhere just yet, as Chess9LX begins on Wednesday, September 14th at 2pm in St. Louis (9pm CEST).

Kasparov is back for Chess9LX

13th World Chess Champion Garry Kasparov is back for the Champions Showdown: Chess9LX which is a 9-round all-play-all rapid event where the twist is that before each round a new Chess960 position is drawn. The line-up also includes Peter Svidler and Hikaru Nakamura, who didn't play the Sinquefield Cup.

Leinier Dominguez won in 2021, while Garry Kasparov beat Sam Shankland, Levon Aronian and Peter Svidler to get within touching distance of victory before finishing a creditable 5th despite a last-round loss.