The Chess Olympiad is coming to an end and at 11 o’clock the 11th round begins. China (Open) and Russia (Women) are out in front and shouldn’t let victory slip through their fingers.

It’s strange that it’s almost over.

After the surprise top match of China – Poland we have

I’d like to see a couple more rounds with pairings of such a caliber. Are 11 rounds too few?!

Anyway, I think the Chinese will do it. They’ve only lost a single game, and Ding Liren and Yu Yangyi have cut a swathe through the field on boards 2 and 3 – plus a draw will probably be enough for them.

The headlines, however, have been dominated by others, and not only Carlsen:

For Hungary Judit Polgar has announced her retirement from professional chess and will miss the last round! It’s too bad that we probably won’t get to see a Polgar – Hou Yifan match.

For Ukraine Vassily Ivanchuk is out of form and will sit out the final round on the subs bench.

Things aren’t going smoothly for the Russians, but they still have decent medal chances.

Magnus Carlsen isn’t going to appear in the final round, but given Malaysia have a 2300 player on board 1 Norway should still be able to cope. They no longer, however, have any involvement in the fight for the top places.

The Norwegian press have made a big story out of that - “Carlsen withdraws from the Olympiad” – which is nonsense. At worst it’s unfortunate that Carlsen has already apparently left Tromsø rather than sticking around to root for his team. Or joining our magnificent live show…

Talking of our magnificent show: thanks to the excellent contribution of Sebastian Hagberg the show will be extended in the last round to include an interactive element:

The list already strikes me as fairly comprehensive, though

would be good supplementary categories. I love bingo! 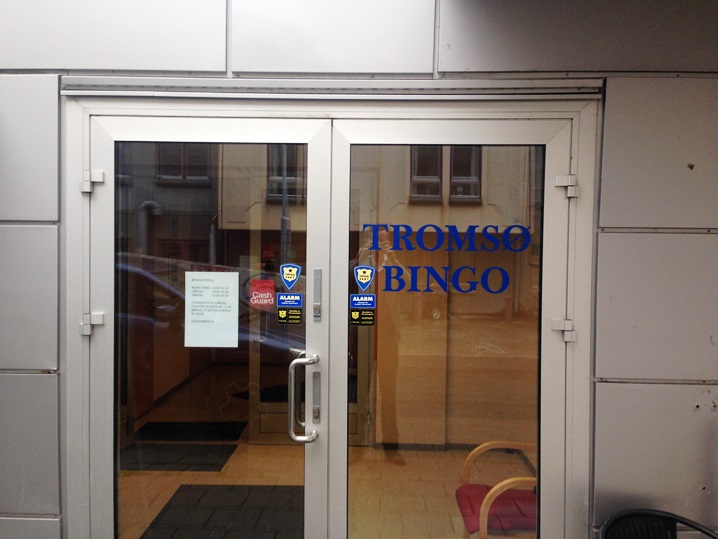 When there's a break from chess...

Besides chess and bingo there is of course a strong human element to the Chess Olympiad. On this occasion the already legendary Bermuda Party before the first rest day came up against competition from the Kasparov party (with live music and a stunning Indian magician!) 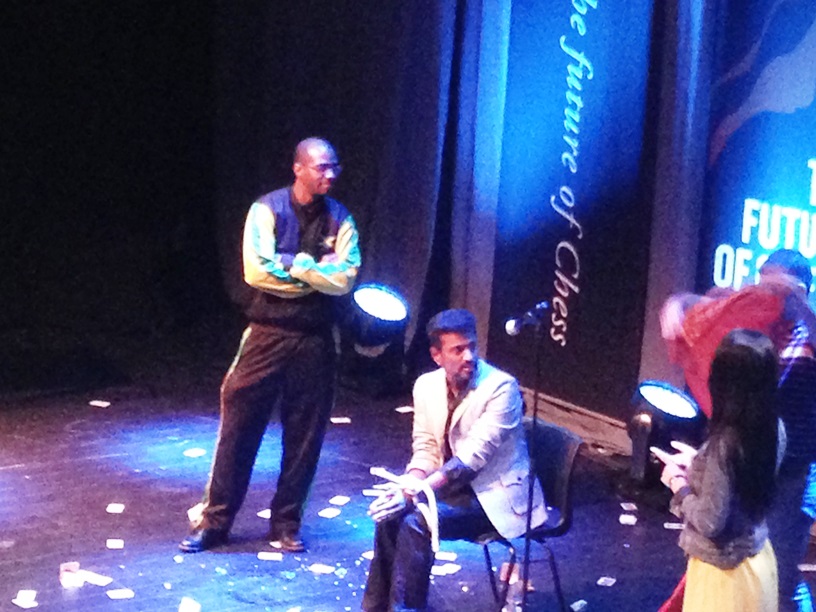 Ok, I understand the trick with untying himself, but how on earth did he manage to pull 10 full boxes out of an empty plastic bag?

and the tempestuous Caribbean Party in the chess24 “company bar”, No. 24. 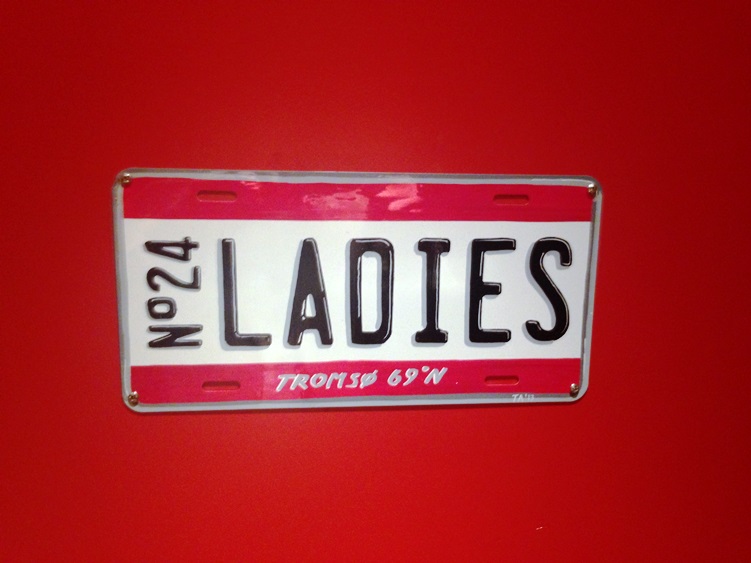 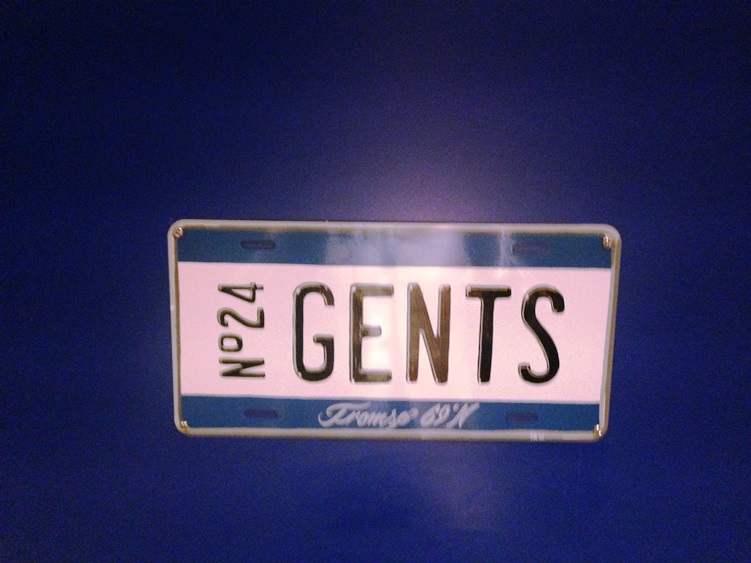 People from different countries and cultures get to know each other and become closer… But already on 15/8 the whole chess world will travel back home and the couple of kilometres in Tromsø will become continents. Young happiness has to fight against distances even here: 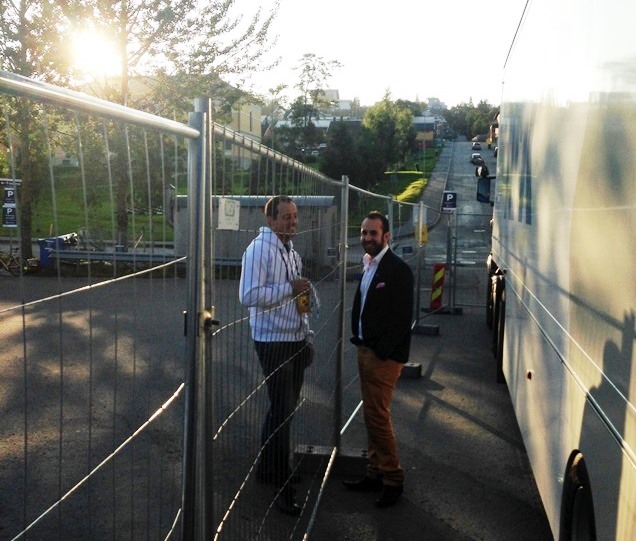 Paco and Lawrence – so near and yet so far!