23-year-old Aleksandra Goryachkina scored the only win of Round 2 of the Russian "Men’s" Superfinal to join Kirill Alekseenko and Vladimir Fedoseev in the lead. The first woman ever to play in the top Russian event comprehensively outplayed Alexander Motylev in Round 2 and could easily have been on 2/2 after dominating her first round game as well. The 74th Russian Championship Superfinal is taking place in Ufa from October 9-20. 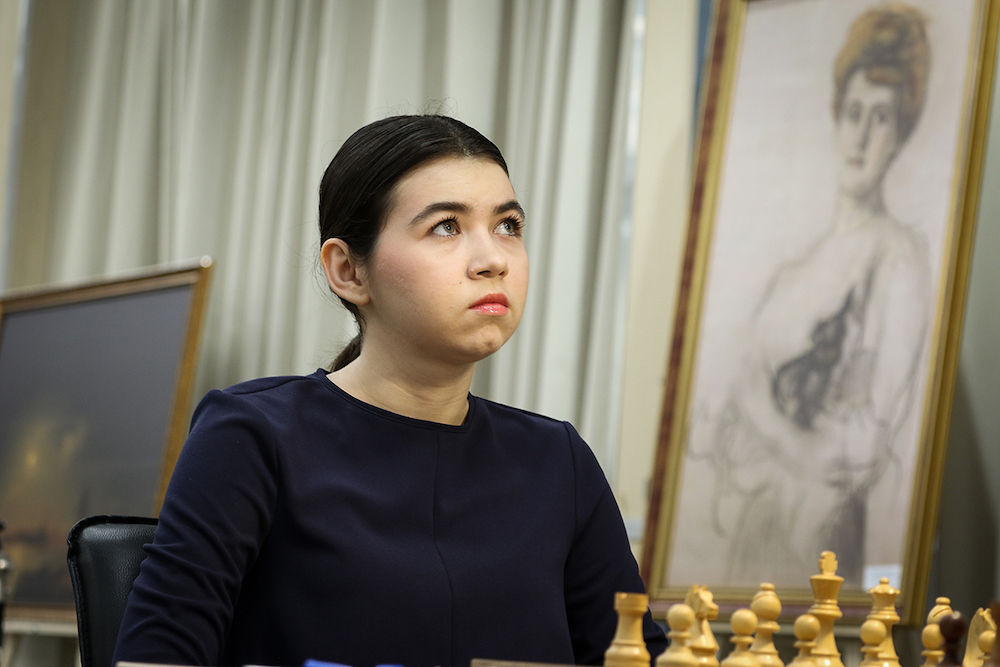 You can replay all the games from the 2021 Russian Championship Superfinal using the selector below.

There’s also live commentary in Russian from Sergey Shipov and in English from GMs Aleksandr Shimanov and Evgenij Miroshnichenko.

The use of “Men’s” rather than “Open” to describe the Russian Championship Superfinal is not accidental, since that’s still the official name of the tournament in the regulations. Aleksandra Goryachkina is the first woman ever to qualify, which she did by finishing 3rd in the Russian Higher League despite starting as the 17th seed, with a performance that also saw her cross 2600 for the first time. 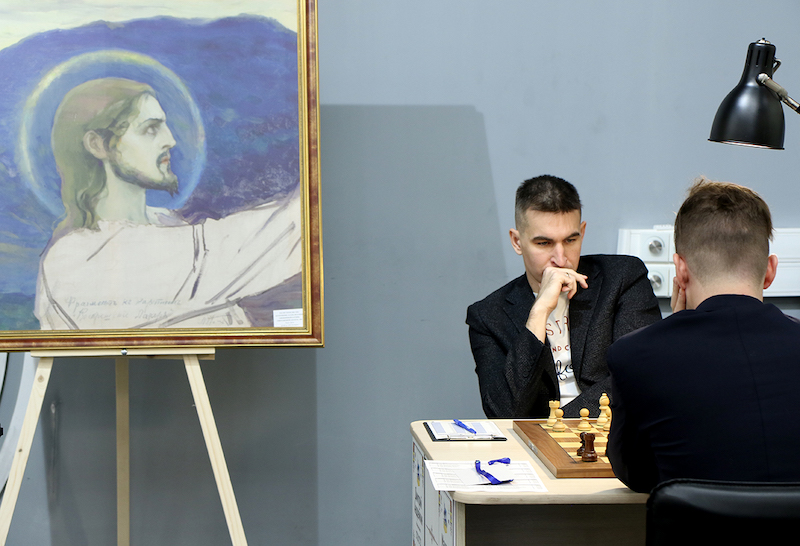 In 2020 we had a rare almost full-strength Russian Championship Superfinal taking place in Moscow, with Ian Nepomniachtchi clinching 1st place ahead of Sergey Karjakin. This year, however, the tournament is notably weaker, with Dmitry Andreikin the top seed.

The players qualified were the Top 3 in 2020 (Nepomniachtchi, Karjakin and Fedoseev), the Top 5 from the Higher League (Ponkratov, Chigaev, Goryachkina, Rakhmanov and Motylev) and the Top 4 by Russian ratings on August 1st. While all the Higher League qualifiers play, Nepo and Karjakin are absent, as are the likes of Alexander Grischuk (who also missed the 2020 event), Daniil Dubov, Evgeny Tomashevsky, Vladislav Artemiev and Peter Svidler, who are all rated higher than Maxim Matlakov, who does play.

Where are the missing? Well, Ian Nepomniachtchi is of course preparing for the World Championship match, while you can certainly speculate that some other players might be helping him, or Magnus, for the match. Vladislav Artemiev is playing the Russian Rapid and Blitz Championships that surprisingly are scheduled to start today in Sochi. 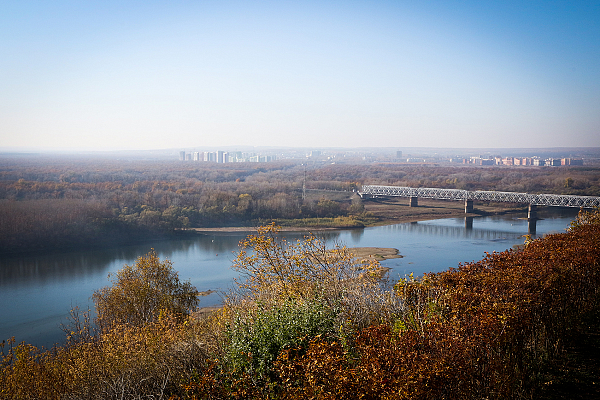 Some players may be focusing on preparing for the Grand Swiss that starts later this month, while it also has to be noted that there’s a tendency for top players to skip the Russian Championship when it’s played in provincial cities — this year it’s in Ufa, an industrial city of one million people in the foothills of the Ural Mountains between Kazan and Yekaterinburg. The prize fund of 7 million roubles, or around $100,000, is decent, but the top prize of $15,000 is modest compared to the money the very top players in chess usually compete for. 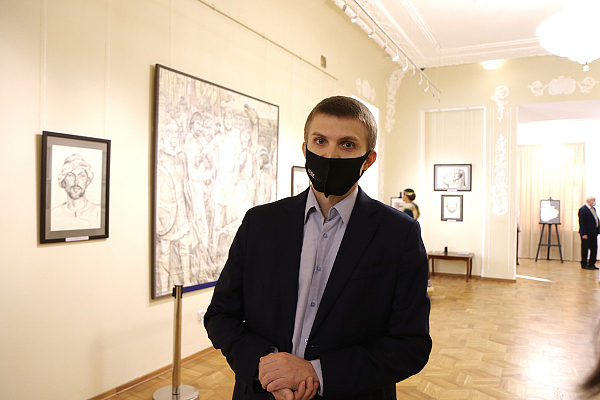 In any case, the field is packed full of very strong grandmasters, including rising star Andrey Esipenko and veterans of the event such as Nikita Vitiugov, who commented at the opening press conference:

There can only be one goal at such a tournament — first place. It's another matter that in roughly 15 Superfinals I've never managed to achieve it, but perhaps that helps me to maintain motivation! If we're being serious, then I simply want to play a strong tournament and show something. Every over-the-board event nowadays is worth its weight in gold, so it's very pleasant to come here and I hope that everything will go well.

Aleksandra Goryachkina came very close to getting revenge on Pavel Ponkratov, who was the only player to beat her in the Higher League qualifier, on his way to winning the tournament. 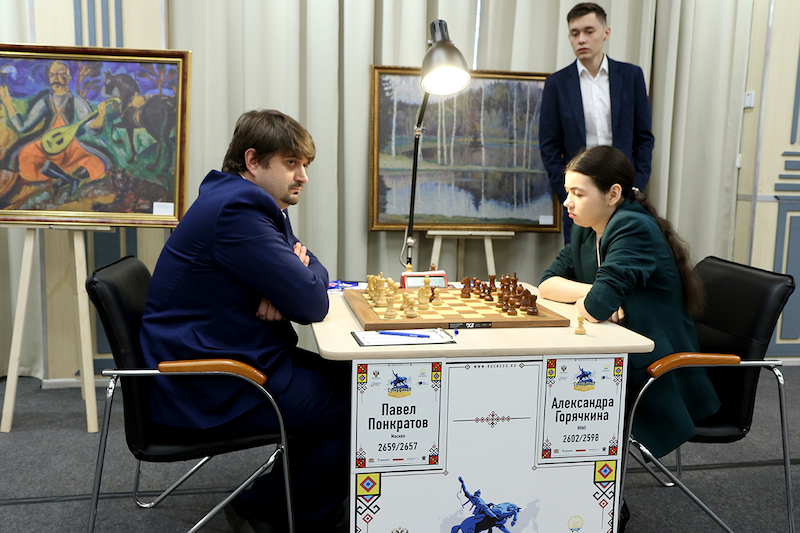 She won a pawn but couldn’t quite finish off her opponent in a tricky endgame.

Aleksandra didn’t let that miss bother her as she went on to score the only win of Round 2, this time against Alexander Motylev. She told Sergey Shipov after the game that she was surprised how long her opponent was thinking in the opening considering she was repeating a line she’d used frequently in recent games.

The position was one where Aleksandra couldn’t see a clear way to break through, but it was also very unpleasant for Black to play. 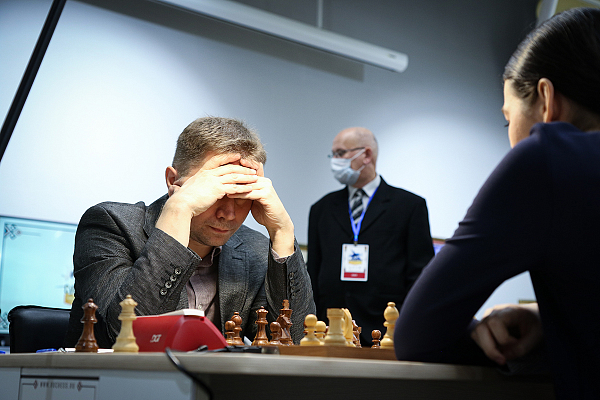 The point at which things really fell apart for Black is hard to pinpoint, with Aleksandra noting that “everything really came together”.

After 41…Rf7 42.Bg6 Re7 Black is in something very close to zugzwang, so that resignation wasn’t premature.

The win took Goryachkina up to 2608.1 on the women’s live rating list, where she has a clear lead over all the other active female players.

Aleksandra will face her toughest test yet in Round 3 as she takes on co-leader Kirill Alekseenko with the black pieces, but for now she seems to be taking the event in her stride. She described it as “normal” to Sergey Shipov, and pointed out this is something like her 9th Superfinal overall! 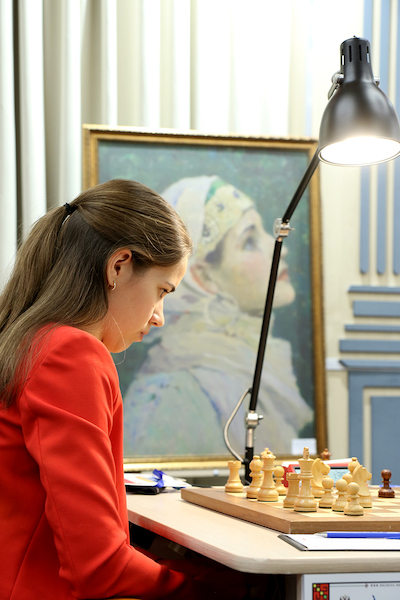 Aleksandra was referring to the Women’s Russian Championship Superfinal which is taking place at the same time, where Valentina Gunina, Evgenija Ovod and Alina Kashlinskaya took an early lead with 1.5/2. Other players to watch out for include 16-year-old Leya Garifullina, and Polina Shuvalova, who finished runner-up to Goryachkina in 2020 and came close to also qualifying for the top event.