Giri-Carlsen to kick off chess24 Legends of Chess

Anish Giri plays Magnus Carlsen as the chess24 Legends of Chess starts on Tuesday 21st July at 16:00 CEST. It’s the love-hate clash we all wanted to see, but we’ll also get the battle of the generations Kramnik-Nepomniachtchi and Gelfand-Ding Liren, as well as two all-legend clashes. Peter Leko first played Vasyl Ivanchuk as a 15-year-old 25 years ago in Dortmund 1995, while the first Anand-Svidler meeting was 22 years ago in Linares 1998. 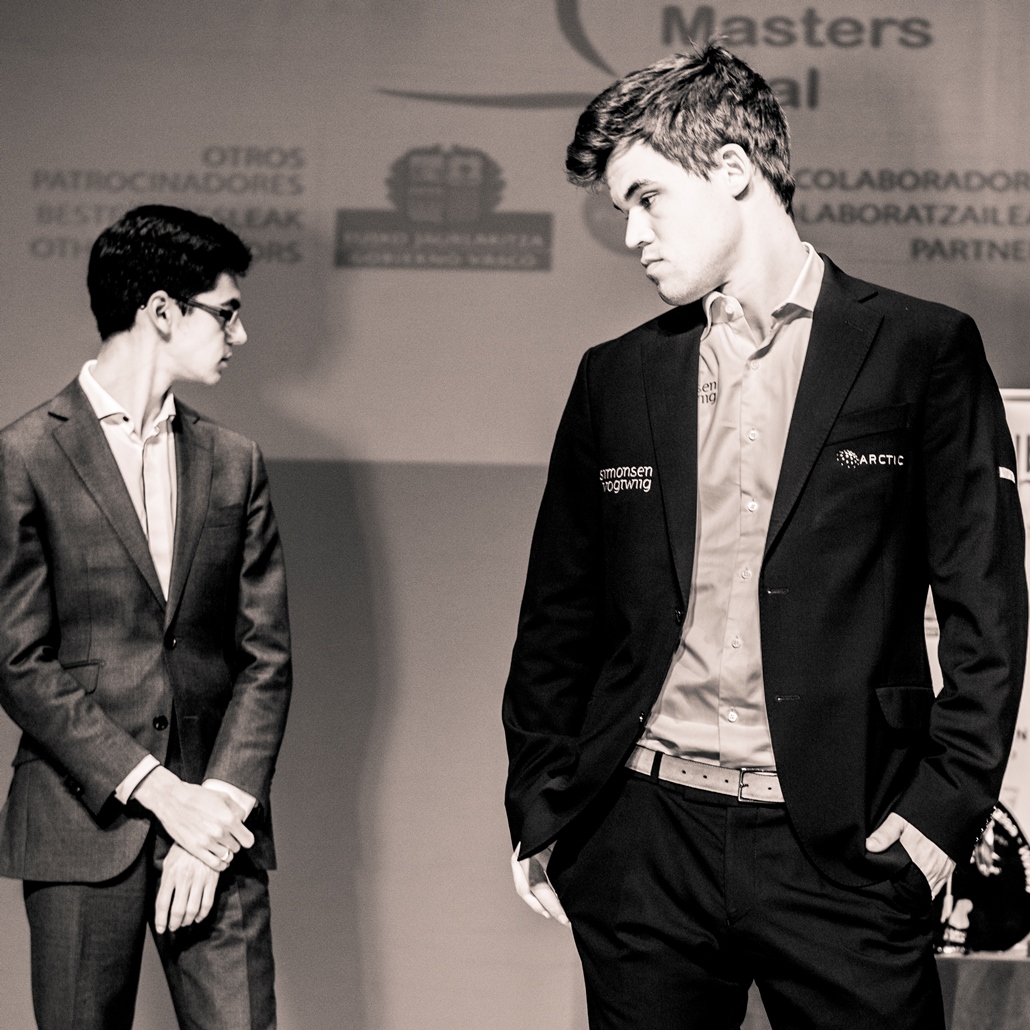 Anish Giri and Magnus Carlsen will meet in Round 1 of the chess24 Legends of Chess | photo: David Llada

The pairings are out for the preliminary stage of the chess24 Legends of Chess, the final leg of the Magnus Carlsen Chess Tour before August’s Grand Final:

It’s Giri-Carlsen, and to say there’s been some trash-talk even before they knew they’d be playing each other again so soon would be an understatement. This is just a selection!

Magnus won the Chessable Masters final 2:0, though he admitted it was, “a performance to forget”. This time they’ll play four 15+10 games, and potentially Armageddon, while the ultimate goal is ending in the Top 4 after 9 preliminary rounds. There are 3 points for winning a match in 4 games, or the points are split 2:1 if it goes to Armageddon.


Some match-ups to look forward to during the preliminary stages include the World Championship rematches Carlsen-Anand (Round 2) and Anand-Kramnik (Round 3), as well as Carlsen-Ivanchuk (Round 5), Ding Liren-Carlsen (Round 6), Ivanchuk-Kramnik (Round 7) and finally Carlsen-Kramnik (Round 9), the match-up everyone loved to see long before Carlsen-Giri became a thing. 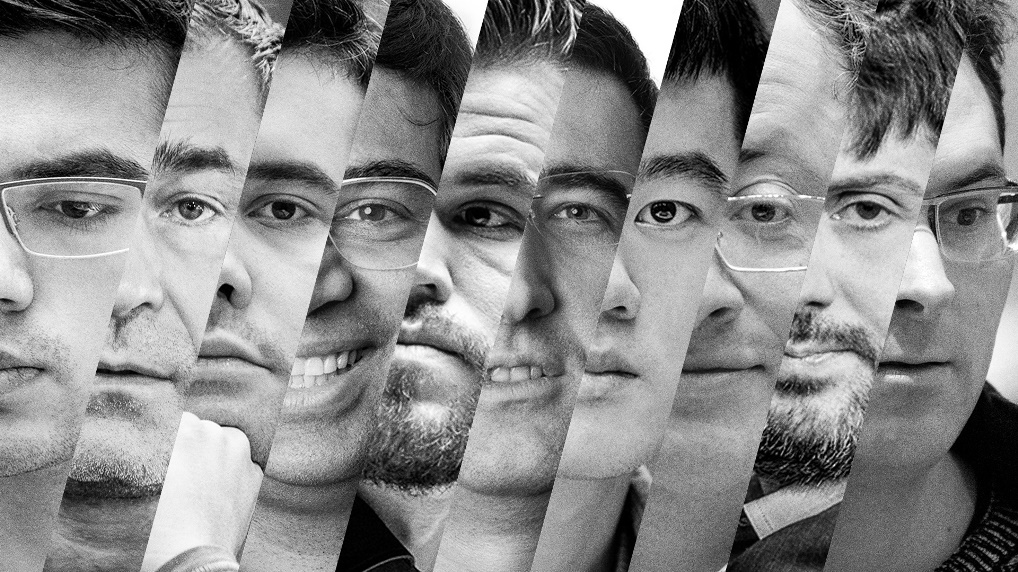 How many can you identify? :)

On classical ratings, at least, the four youngest players start as favourites to reach the knockout stages, but it’s relatively recently that some of the legends have dropped from the very peak of world chess. Here’s a look back at the players’ ratings over 33 years!

Vasyl Ivanchuk won the World Rapid Championship in 2016, Vishy Anand did the same in 2017 and just last year “retired” Vladimir Kramnik won bronze in the World Blitz Championship behind only Magnus Carlsen and Hikaru Nakamura. 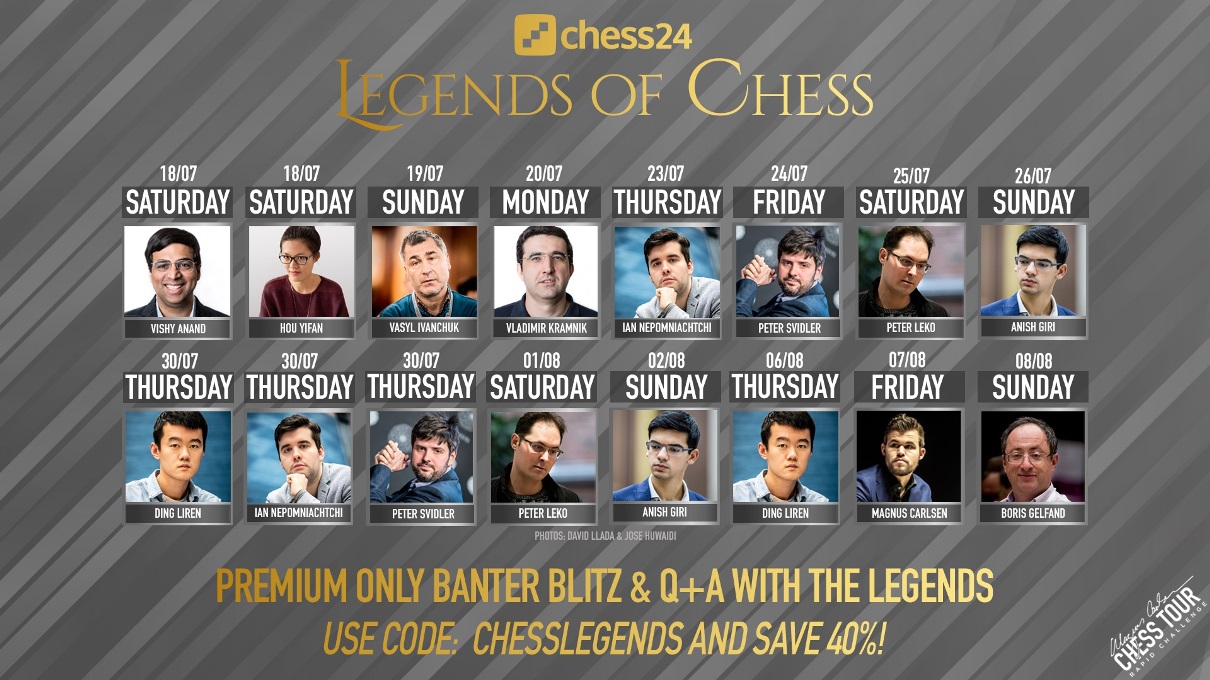 As you can see, they’re not just playing but also there to answer your questions about their careers or other subjects!

If you’re a chess24 Premium Member you can ask a question under the following articles: Vishy Anand | Vasyl Ivanchuk. We’ll be adding an article for questions for Vladimir later.