Less than three months before the start of the World Championship match, FIDE is yet to announce a venue. One of the world's biggest chess YouTubers, Levy “GothamChess” Rozman, slams FIDE, calling it a catastrophe. 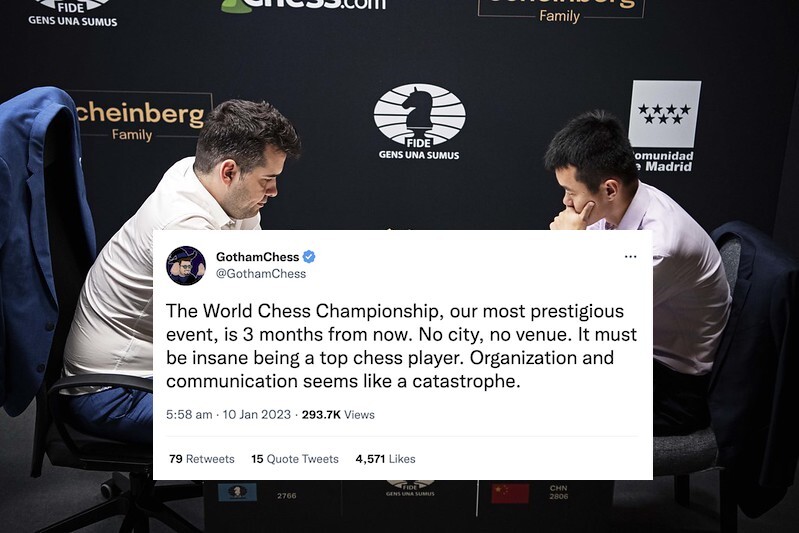 FIDE is yet to announce a venue for the 2023 World Chess Championship match. Prolific chess streamer Levy Rozman called it a "catastrophe" | photo: Stev Bonhage, FIDE

A new year is underway, and as our 2023 Chess Calendar shows, it's going to be a hectic one full of great events. But the biggest one has to be the 2023 World Chess Championship match between Ian Nepomniachtchi from Russia and China's Ding Liren.

The two heavyweights will battle it out to determine the new champion after Magnus Carlsen abandoned his title last year.

The match is scheduled to take place from April 7th to 30th, but less than three months before the first move is to be made, FIDE has yet to announce the venue, prize fund or even format.

Speaking to state-controlled Russian media RT in November, FIDE President Arkady Dvorkovich ruled out organizing the match in Nepomniachtchi's home country due to IOC recommendations, and said the match will take place on neutral ground. He also revealed negotiations with Mexico are ongoing. 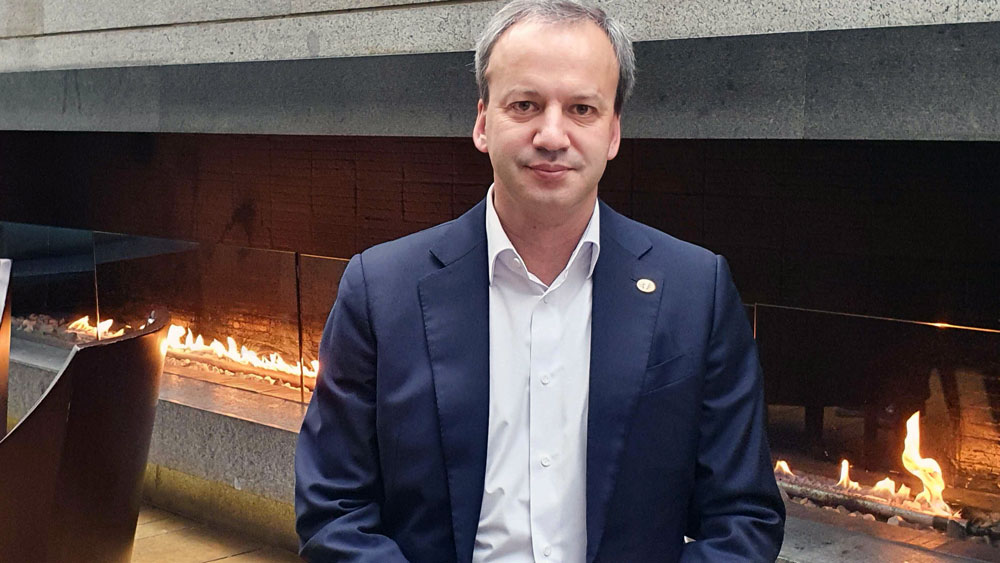 Two months later, no decision has been made. Speaking to chess24, FIDE's Communications Manager David Llada said Mexico is now likely off the table.

There had been an opportunity to host the World Championship match in Mexico. The project presented to us was not limited to just holding the match, but also organizing a massive festival with multiple events. Altogether, this could have been the single largest funded chess event in history. This possibility was so appealing that we decided to postpone our decision and give the Mexican promoters some extra time. However, this ambitious plan hasn't materialized yet, and we are now considering alternative proposals.

There is still a possiblity that the match will take place in the Americas.

A very exciting possibility is another proposal received from the American continent: a FIDE delegation is travelling there this week to inspect the proposed venue. Upon their return, we would be in a position to make a final decision.

A title match without the best known player in the chess world seems to be less appealing for sponsors, since FIDE has successfully announced previous matches well in advance. A quick check by chess24 revealed that most match venues were known from 200 days to a year before they began.

Levy Rozman, one of the world's most popular chess streamers with more than 2.3 million subscribers on YouTube, slammed the World Chess Federation for what he described as a “catastrophe”. 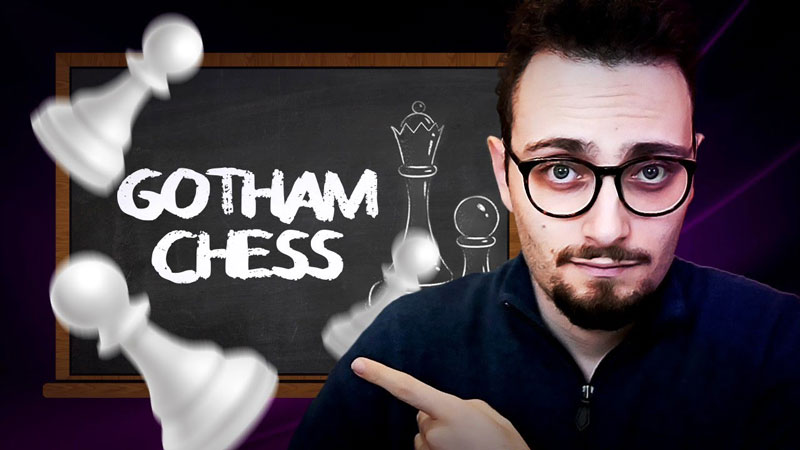 He later followed up:

Finding funding and a reliable host to co-organize with us a flagship event like the World Championship Match is not an easy task. Just a bit over a year has passed since the match in Dubai, as we decided to restore the calendar harmed by the pandemic, so we had a much tighter timeframe to work this time.