The 2017 European Team Championship starts today in Hersonissos on the Greek island of Crete, with Russia looking to defend the Open and Women’s gold medals they won in Reykjavik in 2015. Star names such as Levon Aronian, Shakhriyar Mamedyarov and Alexander Grischuk sit out the first round, but the top teams are already facing dangerous opponents. We’ll be broadcasting all the games live here and on the official website, with Jan Gustafsson providing live commentary. 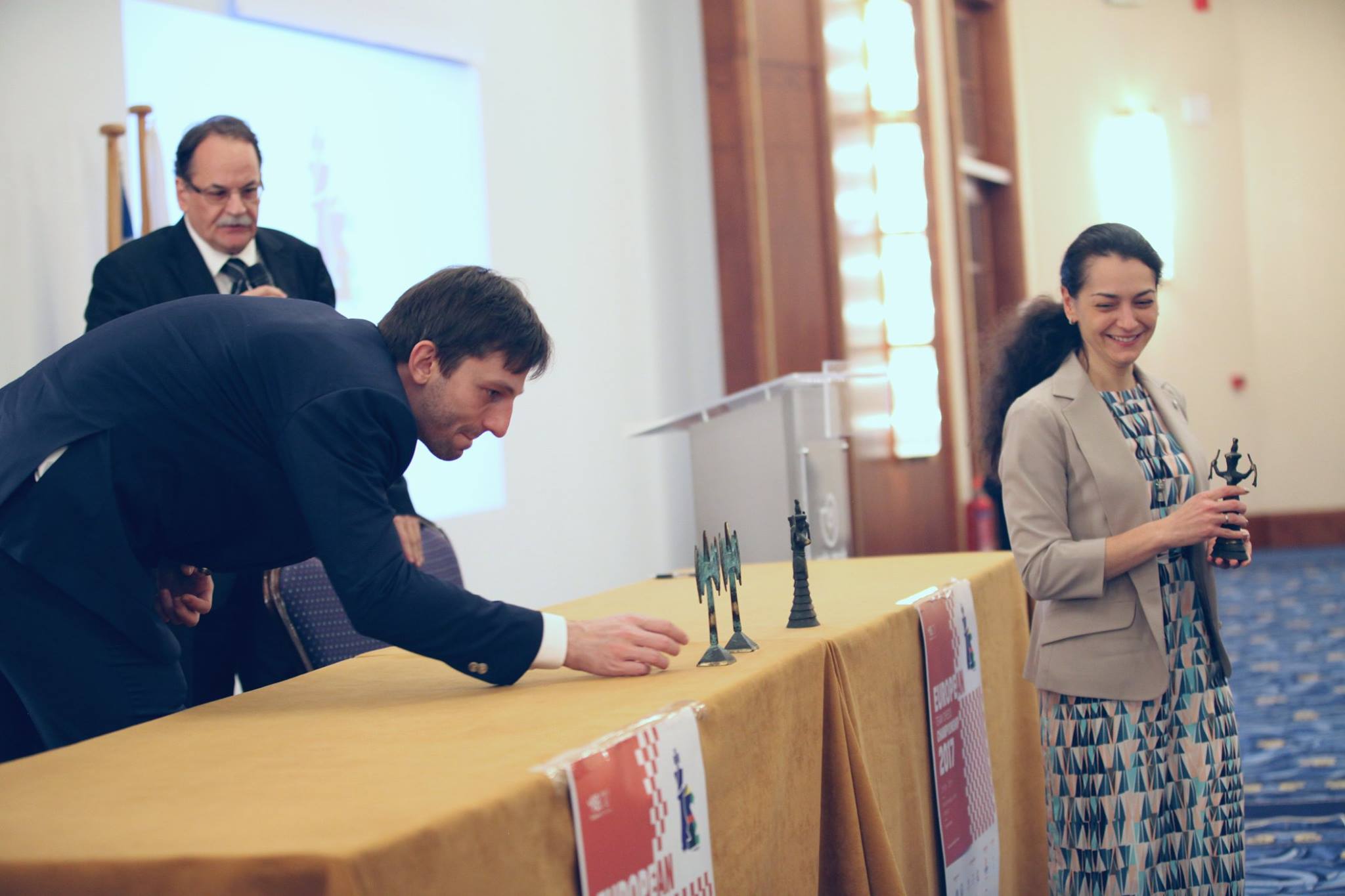 The venue for this year’s event is the Creta Maris Beach Resort in Hersonissos, Crete (you can zoom in, or out, on the map below):

Check out the surrounding area, the venue and some of the players arriving in the following video:

The Open and Women’s tournaments are both 9-round Swiss opens played on four boards, with 40 teams in the Open section and 32 in the Women’s. The favourites are as ever Russia, who won double gold medals two years ago. 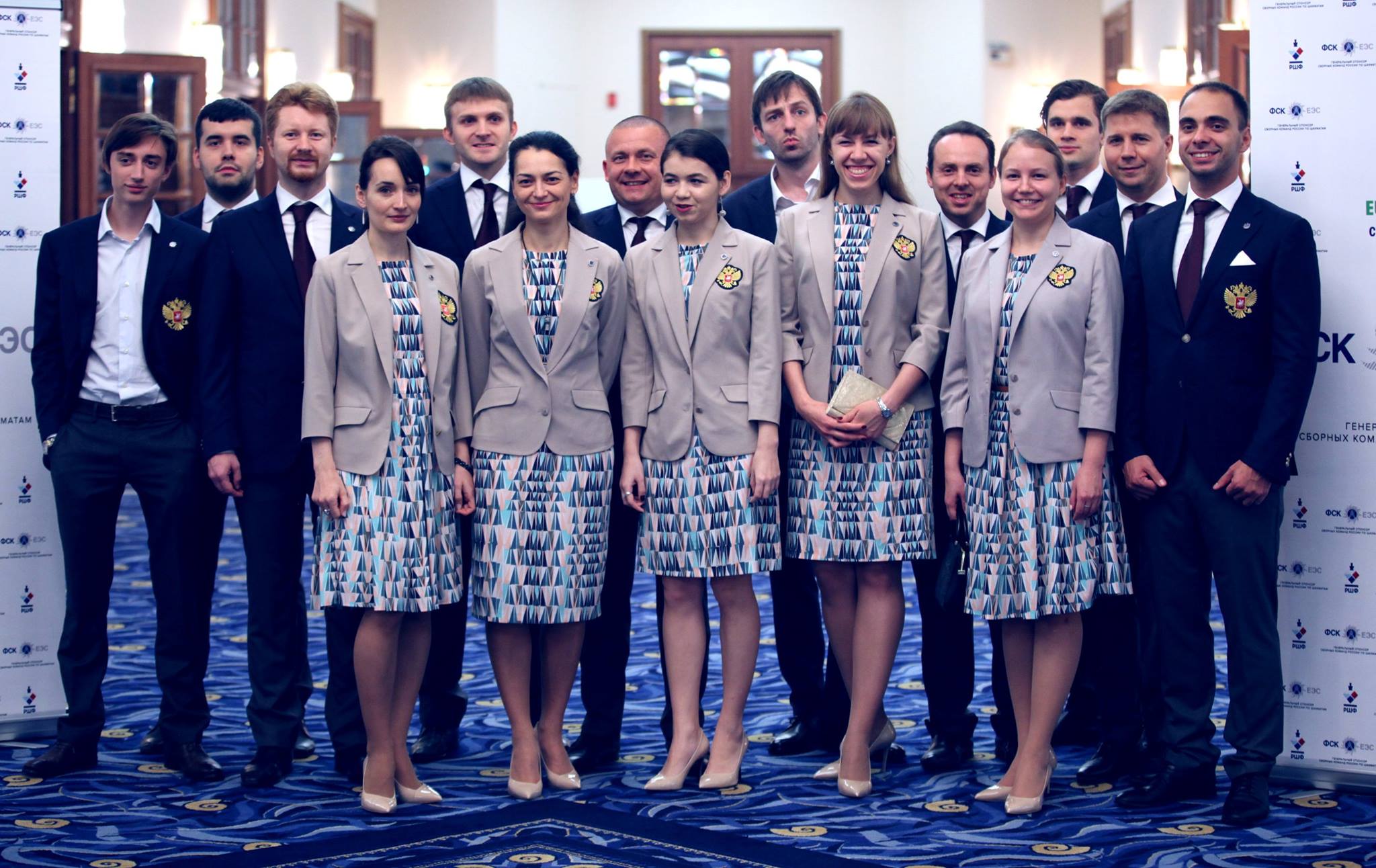 It’s not going to be easy, though. Although Russia are the top seeds in the open section they’re playing without Vladimir Kramnik, Sergey Karjakin and Peter Svidler and made a late replacement of Vladimir Fedoseev with Daniil Dubov.

The other challengers, with the exception of Vassily Ivanchuk missing for Ukraine, are at full strength, so there are lot of teams who can challenge for the title. For instance:

You can open any of those games with video commentary by clicking on the game (or hover over a game to see the latest position).

The Russian team are clear favourites in the women’s section, with four 2500+ players, while with Mariya Muzychuk missing 2nd and 3rd seeds Georgia and Ukraine can only manage one each. However, we can still expect a fight against the backdrop of tranquil scenery.

In Round 1 home team Greece get to take on the champions, while matches such as Belarus-Georgia and Ukraine-Serbia have the potential to produce upsets:

As mentioned, all the games from both sections will be broadcast live here on chess24: Open | Women. The games start at 14:00 CEST (and 14:00 CET after summer time in Europe ends tonight!) and Jan Gustafsson is on the scene so knowledgeable and enjoyable commentary on the action is ensured.