David Navara and Dmitry Andreikin top an impressive field of almost 400 players for the 2017 European Individual Championship that starts in the Belarusian capital of Minsk today. The fiercely competitive 11-round open has a €100,000 prize fund with €20,000 for first place, but the big goal for a large number of the players is one of the 22 places up for grabs in the 128-player World Cup that takes place in Batumi, Georgia later this year. 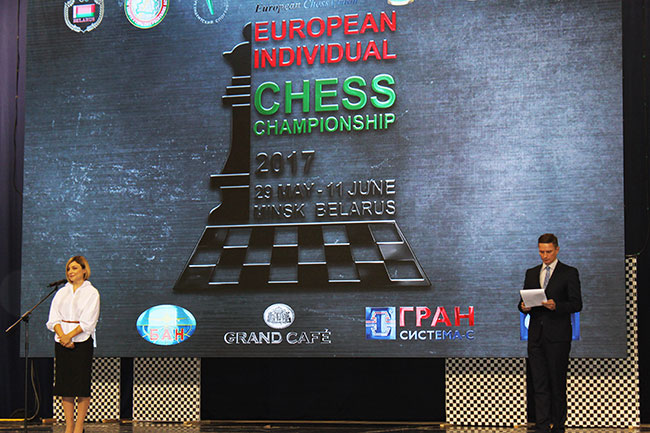 The European Championship is taking place in the Palace of Sports in Minsk, with games starting at 15:30 local time (14:30 CEST) each day for the first ten rounds. 100 boards will be live here on chess24, and you can also watch free video commentary with Evgeny Miroshnichenko in English and Sergey Shipov in Russian. The pairings are out (click on a game to open it with computer analysis and video):

The tournament is powerful, with nine 2700 players, 76 2600 players and in total 171 grandmasters and 315 titled players. Given the location of Belarus it’s no surprise that Russia tops the list of players involved with a whopping 104 representatives, ahead of Belarus in second place with 70 and Ukraine in third with 30.

Although the 22 World Cup spots are a big motivation, it’s far from only about that. Top players like David Navara, Dmitry Andreikin, Baadur Jobava, Ivan Cheparinov, David Anton, Daniil Dubov, Igor Kovalenko and local hero Sergei Zhigalko are taking part despite already being among the 79 qualifiers for the 2017 World Cup, which means the qualification cut-off will likely stretch some way beyond 22nd place. 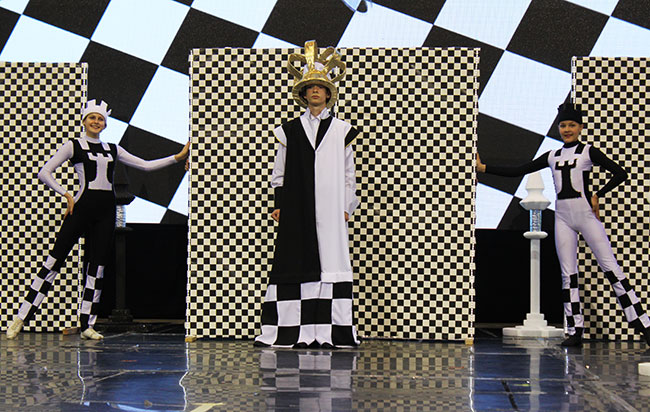 Who will be the king (or queen) in Minsk? | photo: official website

The tournament also features a clash of some of the strongest and most promising juniors like Jan-Krzysztof Duda, Vladislav Artemiev, Grigoriy Oparin, Bogdan-Daniel Deac and Ilya Makoveev as well as hungry young grandmasters like Vladimir Fedoseev, David Anton and Daniil Dubov. 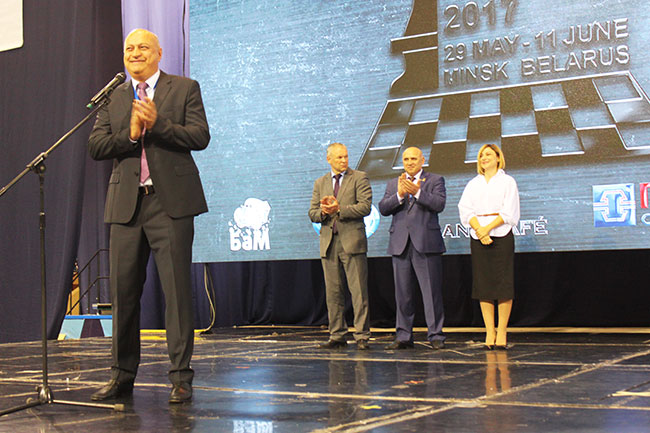 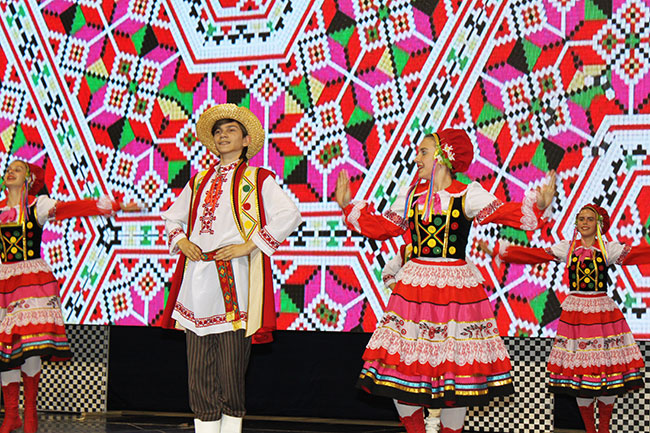 Although the separate women’s top prize is a modest €1,000, a strong female contingent is also taking up the challenge, including Aleksandra Goryachkina, Olga Girya, Elisabeth Paehtz and Fiona Steil-Antoni.

Don't miss all the action from 14:30 CEST here on chess24. You can also follow the action for free in our mobile apps: