On Wednesday FIDE announced that the World Championship match between Magnus Carlsen and Viswanathan Anand will take place in Sochi, claiming consent had been received from both teams. Magnus Carlsen was of course busy at perhaps the year’s most important supertournament, Norway Chess, but his manager Espen Agdestein was available to talk to Norwegian TV during the event.

Team Carlsen given no advance warning of announcement 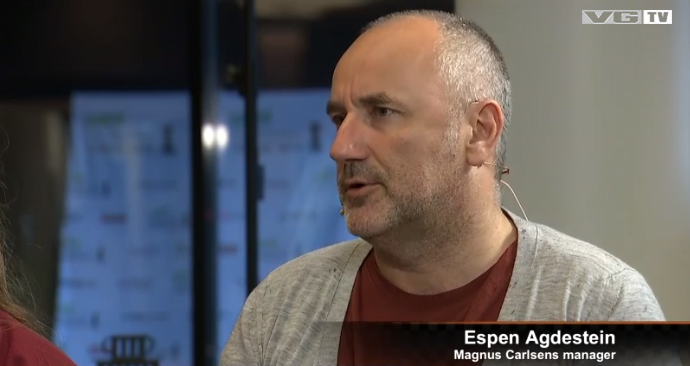 Espen Agdestein in the VG studio at the Norway Chess tournament | screenshot: VGTV

Agdestein spoke at length about the announcement during VGTV’s Norway Chess coverage from Stavanger on Thursday.

We found out about it yesterday. We actually heard about it through media reports and haven’t had much time to talk about it yet. For Magnus, this isn’t something he should think about at this moment as he has the final rounds of the tournament and that’s his main focus.

Team Carlsen had received a phone call from FIDE that there were ongoing discussions with Sochi about hosting the match there, but Agdestein was surprised that the decision came so quickly.

It’s a good thing that they’re active and trying to find a venue for the match. I basically just wished them good luck when I spoke to FIDE on the phone. There’s not much more we could do as we don’t have any information about the match, such as the conditions, contracts and so on. In principle, I just noted that they were in a dialogue with Sochi. Then I heard yesterday that the city had officially been given the match, but the information was very limited. At the moment we haven’t done much, though I spoke about it briefly with Magnus yesterday during lunch.

What did he say?

He didn’t say much. What can you say? Sochi is a nice place, I think. The Olympics were hosted there and Magnus also visited the place, and he liked it. At the same time there’s something uncomfortable about Russia and the political situation that Lahlum talked about. The current situation is one thing, but we don’t know how the situation will develop before the match. That’s something we need to take into consideration when negotiating about the match.

When you previously said there are places you consider preferable when it comes to the World Championship match venue, was Sochi among them?

No, but at the same time it’s not up to the players to find an organiser for a World Championship match – that’s FIDE’s responsibility. It’s not very surprising that with Ilyumzhinov as the current president they will search in the east to find a host for World Championship matches. That’s where they have the best connections. In that sense, it wasn’t very surprising.

Many people have been asking us how clear it is that Sochi will be the venue? Is it possible it will be held elsewhere?

I’ve probably only read what you’ve read – for example that everything isn’t entirely clear with the sponsors. But when they make such a clear announcement I guess it has been more or less decided. 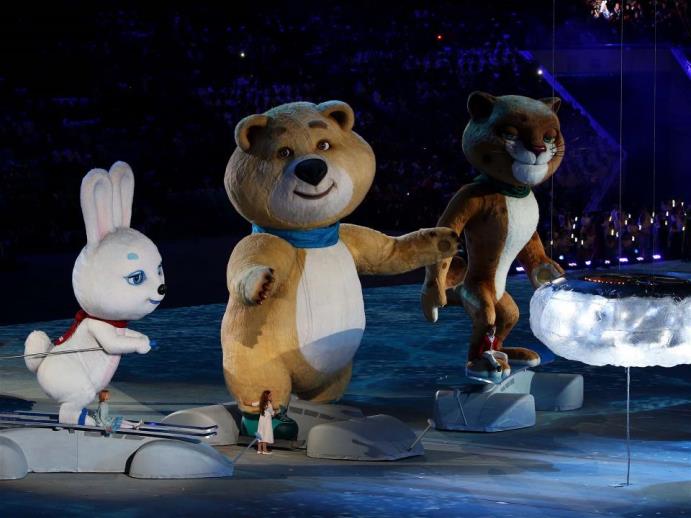 The closing ceremony of the 2014 Winter Olympics in Sochi | photo: Sochi 2014

I suppose it was very important for the incumbent regime to clarify this before the election in Tromsø. It will be a very exciting election between Kasparov and the incumbent President Kirsan Ilyumzhinov. If he came to Norway without finalising a match it would be very uncomfortable for Kirsan. That’s something Kasparov would possibly exploit for everything it’s worth.

Do you think the match will be hosted in Sochi if Kasparov becomes the new FIDE president?

That’s an interesting discussion. It will be lively! (smiles) It’s hard to imagine Kasparov will work together with Russia on a World Championship match, but this is only speculation.

No agreement from Team Carlsen

FIDE President Kirsan Ilyumzhinov was very clear in his press conference in Moscow on Wednesday that both players had agreed to the venue. We don’t need to rely on press releases as we have the words of Ilyumzhinov on video.

After 49 seconds he says (in Russian):

Today [at the current moment] we have an agreement from the team of the Champion himself, Magnus Carlsen, and from the ex-World Champion, Vishy Anand.

But according to Agdestein, that’s not the case. Asked whether he knew anything about the reaction from Team Anand over Sochi, Agdestein said:

We don’t know much actually. FIDE claimed that they accepted it, but they also say we gave our consent in some press release.

No, we didn’t. The only thing we did is note their dialogue with Sochi.

So you didn’t accept Sochi?

No, we haven’t gotten that far yet. We want to have more information, though in principle FIDE is responsible for finding a venue, so we can’t say anything against them deciding on Sochi as a host. 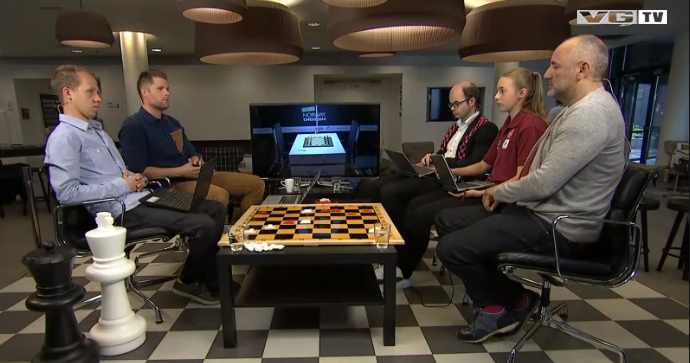 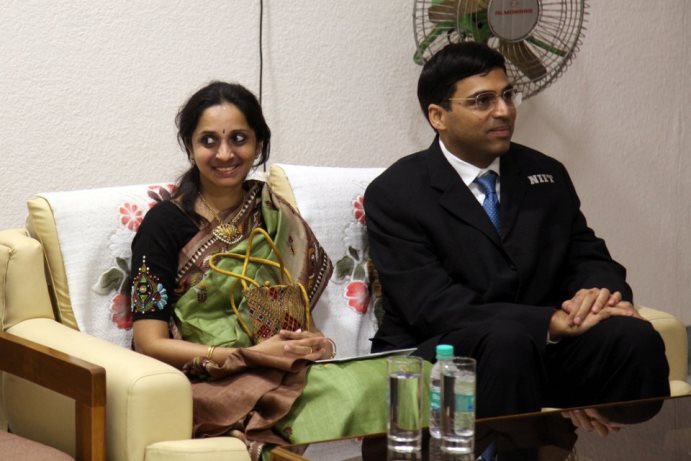 chess24 contacted Viswanathan Anand's wife and manager Aruna to find out whether the Indian ex-World Champion had indeed given his consent to play in Sochi and how they felt in general about the potential venue:

We were asked a week prior to the announcement if in principle we would be willing to play in Sochi. FIDE would revert over the coming days on the details of the match. As of now we have a venue and dates. We look forward to Sochi. Going by our previous experiences of playing in Russia we are quite certain it will be of the highest standard.

The previous experiences of course include Anand's 2012 encounter with Boris Gelfand in Moscow. That World Championship was almost universally acclaimed as a professionally organised match and gained wide media and public attention, especially in Russia and Israel.