Chess in Siberia, anyone?

Grandmaster Jan Gustafsson continues to provide a warts-and-all account of events in the chess world. His latest update is (loosely) dedicated to the tournament that just got underway in Poikovsky, while he also harks back to his blogging days.

Let’s face it – at the moment none of the superstars of the chess scene are in action. Carlsen, Aronian, Kramnik, Anand and Nakamura are on a break, so what can I report about?

The US Chess Championships are underway and we’re broadcasting them live. Without Nakamura, however, the tournament is likely to be of limited interest in our language area (Jan wrote in German), although the young guns are making life very tough for the veteran Kamsky.


Cuba is the setting for the Capablanca Memorial. I’m following it as it features a large troupe of chess24 contributors and my colleague Paco is also playing in the A Group. For some, though, it’s more of a holiday tournament, even if Dominguez is now number 10 in the world, Wesley So is on the rise and Ivanchuk remains Ivanchuk.

Today they were joined by the Poikovsky supertournament that began in Siberia. A strong field - Morozevich, Shirov, Bacrot, Jakovenko, Motylev etc. 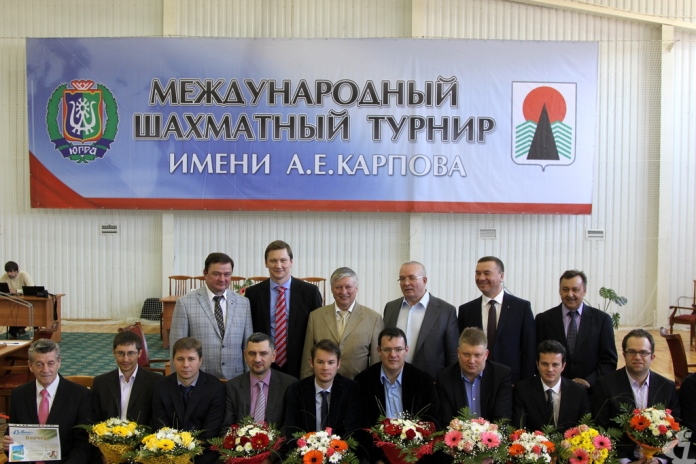 There are of course a few other storylines, with the colourful world of chess politics always coming up with something.

The FIDE Presidential Election is just around the corner. Kasparov’s supporters seem confident of victory.

In Norway, meanwhile, there are other worries. The 2014 Chess Olympiad is short of some anticipated small change and the Tromso organisers aren't happy that the Norwegian Chess Federation is now also seeking to host the Carlsen-Anand World Championship match.

Money is also the talk of the town in Germany, as the government has cancelled its support for the chess federation. Moreover, players have been reluctant to sign a new agreement aimed at combating cheating.

All topics you could take on, but I guess for that you should be a journalist, give sources, do research, talk to the parties involved and what not. That’s not going to happen this Sunday evening as I sit on my balcony in Gibraltar and take a look through the window every couple of seconds to see how the Thunder-Clippers game is going. 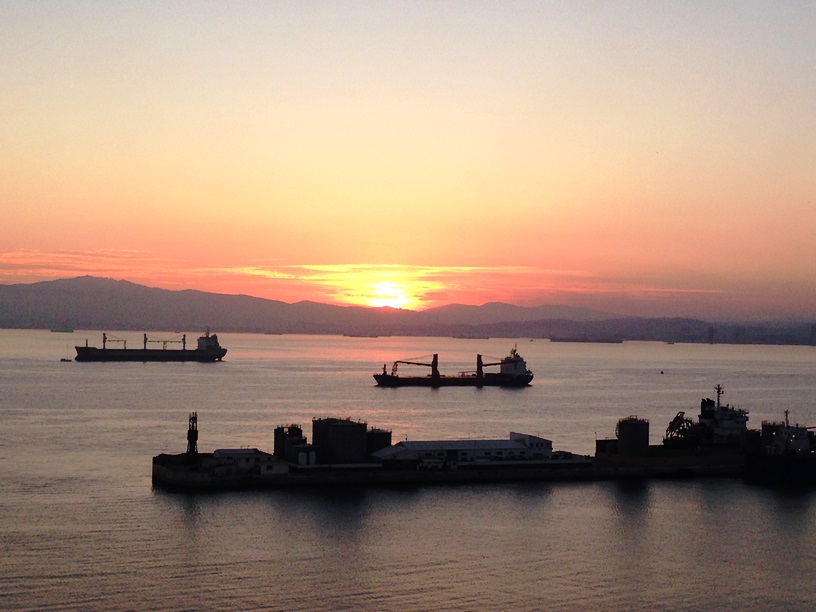 Which leaves us with my usual approach in the past. I’m more of a narcissistic blogger than a chess journalist, so why don’t I write about stuff that interests me?


The problem is I’m mainly interested in nonsense and my hobbies hardly have mass appeal on a chess site.


So all that’s not going to cut it. This is a chess site, not www.grantland.com!

What would make sense is writing a new column. It’s time for another Master and Meyer – thanks for the feedback!

I could write something more about opening theory, as despite my inactivity it’s still a topic I know a little about. Perhaps I could combine that with a video series to subtly refer to our Premium membership and show off some tricks… Sounds sensible, manyana! (I live very close to Spain, so manyana shouldn’t be taken literally but treated more as a philosophy…)

I also like the idea of a “theory duel”, where our coaches compete to solve chess puzzles against each other. What do you think?


Trent and Zaragatski, my esteemed co-hosts, are on vacation, so funny videos will have to wait a while. Maybe I’ll a do a few unfunny ones one of these days.


So then… before this study in procrastination gets out of hand I’ll take the easy way out for today: a new chess tournament has started, averaging around 2700, so I’ll cover some highlights!

I’ve no idea how the tournament got this name. Is Karpov the only player to have a memorial tournament in his name while he’s still alive? 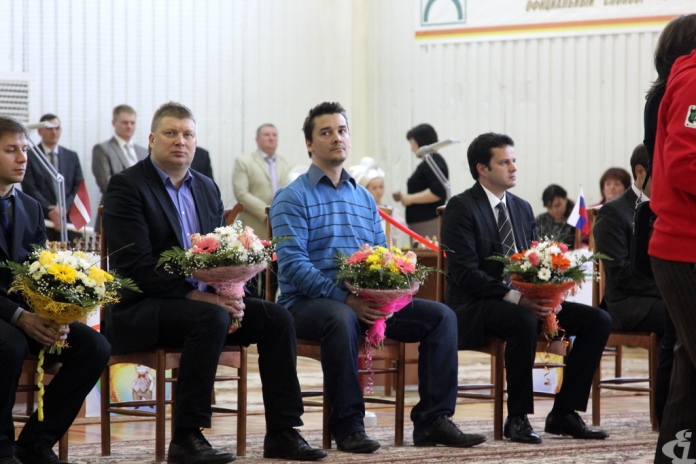 Now Morozevich is there as well! | photo: ermakinfo.ru

This event as well has a very friendly character, and the participant list looks more or less the same each year. The new addition is the Croat Ivan Saric, who was nominated by the ACP after they took his latest achievements (winning the Wijk aan Zee B Tournament and the Croatian Championship, sharing second place in the European Championship) into account.

Ok, there weren’t sooooo many highlights in the first round. In the day’s only decisive game Morozevich managed to beat Bologan, who (following some predecessors) gave up his queen for two minor pieces as early as the 13th move:

13. ♘e5 A theoretical position which is popularly believed to be good for White. Even Kramnik, however, failed to get an advantage after the following queen sacrifice for only two minor pieces. Bologan nevertheless manages to get a passable position.

33. d5! A good practical decision - at the cost of a pawn White gains space for his rooks and bishop.

36. ♖d1 ♗xg3? An unfortunate liquidation - in the ensuing position the pair of white rooks will be too powerful. The meek retreat

P.S. The Clippers have won, Lenderman and Kamsky as well.

P.P.S. Paco has lost – Dominguez got him. More tomorrow.