Carlsen: “This is the most open Candidates so far”

World Champion Magnus Carlsen gave an exclusive interview to our reporter Fiona Steil-Antoni after winning the Tata Steel Masters for a record-equalling fifth time. Magnus talked both about the tournament in Wijk aan Zee and the chess action coming up in the next few months, revealing why he isn’t playing in the Zurich Chess Challenge and isn’t yet ready to follow up his World Championship knockout suggestion with a written proposal.

The interview took place on Sunday night after the Closing Ceremony of the 2016 Tata Steel Chess Festival.

Fiona Steil-Antoni: I’m with tournament winner Magnus Carlsen. First of all, congratulations! A plus five result – how satisfied are you overall?


Magnus Carlsen: I’m very satisfied. I didn’t start so well but then I started taking some more risks and at the end I could even afford to put the brakes on a little bit.

You equalled Anand’s record of five Wijk aan Zee victories. How much do you care about records like that?

Well, not too much, but I take them as they come. (laughs)

What’s your next event after Wijk aan Zee?

I’m doing some different events, like I’m playing a huge simul in Hamburg, but I’m not playing any classical chess until Norway Chess in April.

There’s a tournament coming up in February – the Zurich Chess Challenge – that will be played at a faster time control. Is there any reason you’re not playing there?

Well, I wasn’t invited, so that’s the reason I’m not playing! (laughs)

It’s a bit back and forth. Right now I’m very happy to play longer time controls, make fewer mistakes and have some control over what I’m doing. It’s also nice to play faster, to play more on intuition and press your opponents on time. I’m very happy playing classical, but sure, I enjoy playing faster as well. I don’t know what they’re playing there – 30 minutes or 40 minutes?

40 minutes is a little bit strange because then you really want to play the quality of a classical game, just at some point you don’t have any time to think. It’s all a question of adapting.

Another big tournament coming up in March is the Candidates Tournament, which I’m sure you’ll be following closely. Do you have any predictions, or is there anyone you’d like to see win – or not like to see win!?

No, I’d probably keep it to myself if there’s someone I don’t like to win! (laughs) But I’ll be following it both as a World Champion and as a chess fan. It’s very hard to say. I think this is the most open Candidates Tournament we’ve had so far. To pick a favourite would be impossible, and I think it’s going to be very close probably and be decided in the last round.

Finally, you suggested a while ago that you would like to see the World Championship played in a knockout format. Would you ever make a written proposal for that?

If I were to make a written proposal I’d need probably a little more support than there is currently, but I still believe that the system can be better.

Let’s take a quick look at the details of the upcoming events Magnus mentioned:

The six players in the fifth edition of the tournament are: Anand, Kramnik, Nakamura, Aronian, Giri and Shirov. After a blitz tournament to determine the pairings the players will play each other once in “new classical chess” – 40 minutes per player, with a 10-second increment per game. There are two games on each day except the last, when the blitz segment of the tournament is held.

Four of the players in Zurich will later compete in the Candidates Tournament, while Kramnik will most likely still be higher-rated than them all when it begins, since "new classical chess" is rated as rapid by FIDE | photos: Zurich Chess Challenge

To read more about the new time control check out: Skvortsov on the need to speed up chess. And for some background on why Magnus wasn’t invited you may also want to see an earlier interview: Carlsen to miss Zurich after sponsor loses patience.

A two-game “new classical” match will also be held between Boris Gelfand and Alexander Morozevich on Saturday 13th. 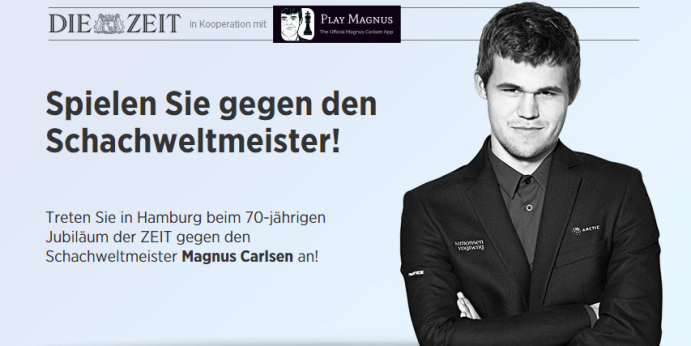 Magnus Carlsen will compete against 70 players at once as part of the celebrations of the 70th anniversary of the founding of the German weekly newspaper Die Zeit. Potential opponents have until 7th February to submit their application to join the display organised by the newspaper in collaboration with Play Magnus. 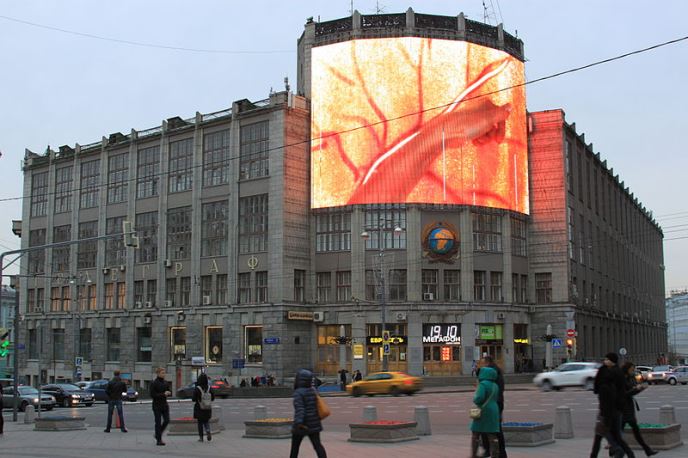 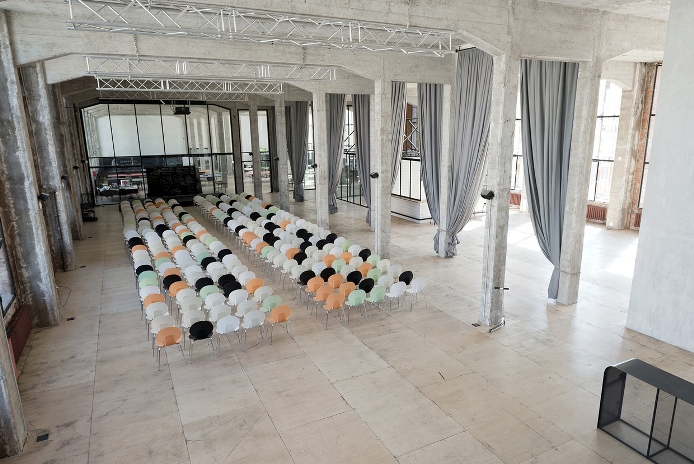 The venue that will capture the attention of the whole chess world this March | photo: worldchess.com

Preparations are well underway, with the venue recently announced as the historic Central Telegraph building in the heart of Moscow. Built in 1927, it’s recently been refurbished and is now used as a hub for hi-tech companies.

Six players are so far confirmed for the 4th edition of Norway Chess: Carlsen, Kramnik, Topalov, Aronian, Giri and Vachier-Lagrave. One place will again this year be decided by a qualifying tournament, with Hammer, Hou Yifan, Grandelius and Tari playing each other once in both classical and rapid chess to determine a winner. That event takes place from 23-26 March during the Easter chess festival in Fagernes.