Magnus Carlsen gets a wildcard for the Sinquefield Cup that starts in Saint Louis on Friday and, just as in his last Grand Chess Tour event in Croatia, he plays his World Championship challenger Ian Nepomniachtchi in Round 1. The other stand-out pairing is Firouzja-Caruana, with Alireza looking to use his victory in the St. Louis Rapid & Blitz as a stepping stone to winning the Grand Chess Tour. 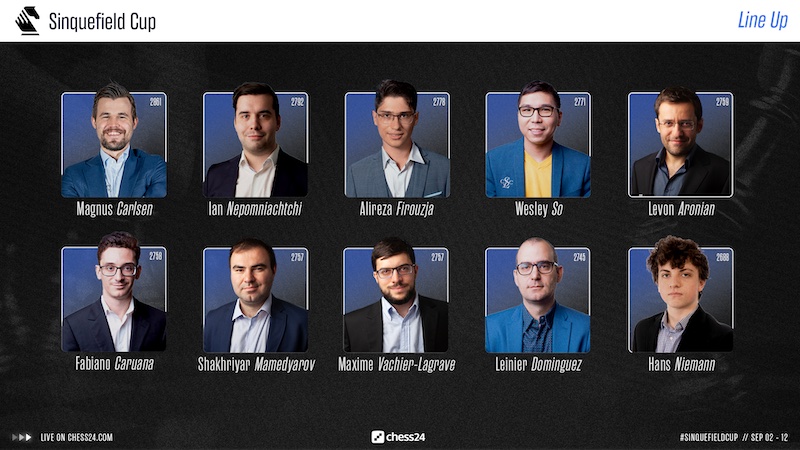 The Sinquefield Cup is the 10-player classical tournament that brings the 2022 season of the Grand Chess Tour to an end. It features 7 of the current world Top 10, as well as defending Sinquefield Cup champion Maxime Vachier-Lagrave.

Maxime Vachier-Lagrave also leads the race to win the Tour and a $100,000 bonus prize, but as you can see, it’s very tight at the top. 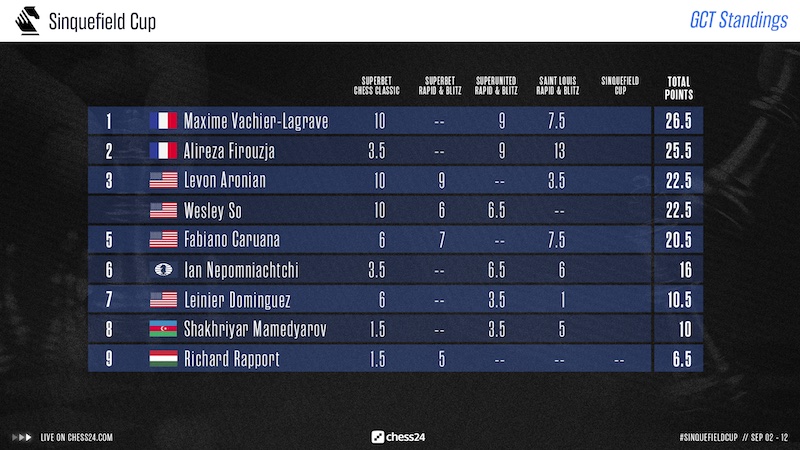 There are up to 13 points still available for each player, with the man in form going into the Sinquefield Cup 19-year-old Alireza Firouzja, who’s just one point behind Maxime. Alireza won the St. Louis Rapid & Blitz with an amazing four rounds to go. 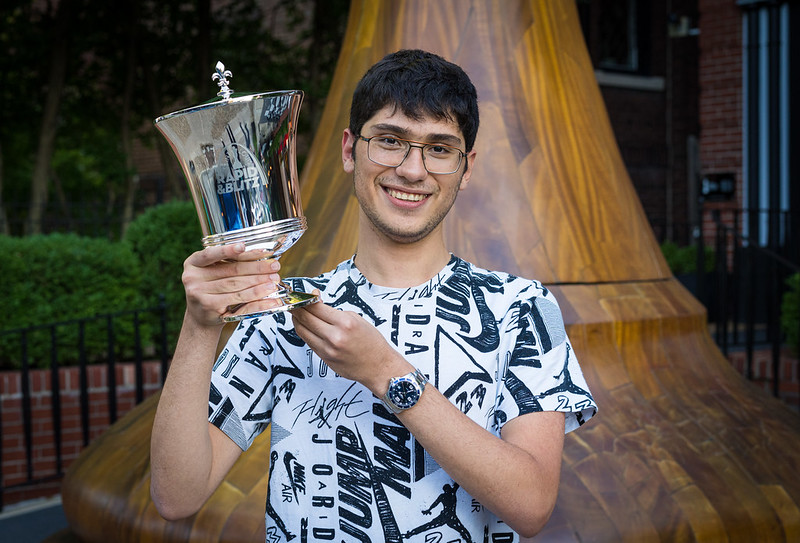 You certainly can’t rule out Levon Aronian and defending Grand Chess Tour Champion Wesley So, with Fabiano Caruana still in striking distance if those ahead of him stumble.

What makes the Sinquefield Cup arguably the strongest classical event of the year is the presence of World Champion Magnus Carlsen, who as a wildcard isn’t in the running for tour prizes but, like MVL, Caruana and Aronian, is looking to win the Sinquefield Cup for a 3rd time.

If Magnus is going to achieve his new goal of reaching 2900 on the rating list the Sinquefield Cup is precisely the kind of all-star event that could help him get close. 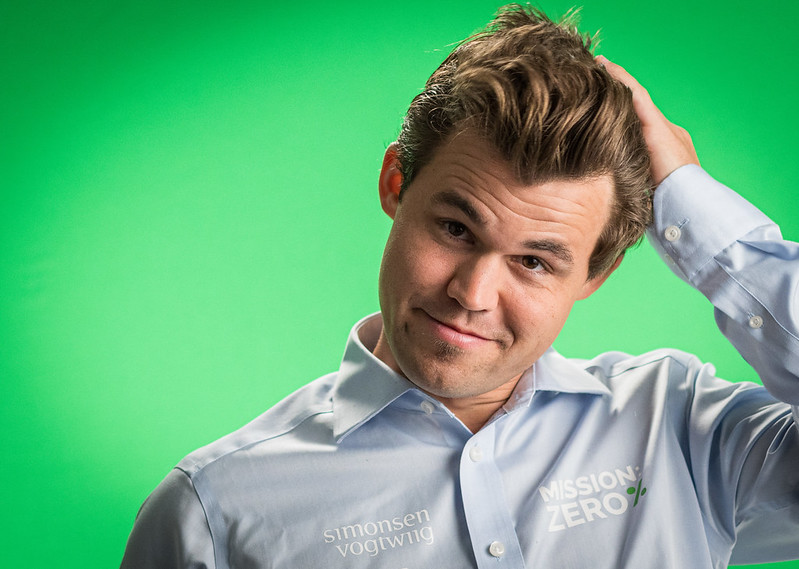 In Round 1, Magnus is paired against the man he beat in the 2021 World Championship match but has decided not to play in 2023, Ian Nepomniachtchi. It’s also Firouzja-Caruana, Mamedyarov-So, Dominguez-MVL and Niemann-Aronian.

Check out the full pairings below.

The Sinquefield Cup is only arguably the strongest classical event of the year, since the Candidates Tournament had a higher average rating, albeit with 8 players rather than 10. 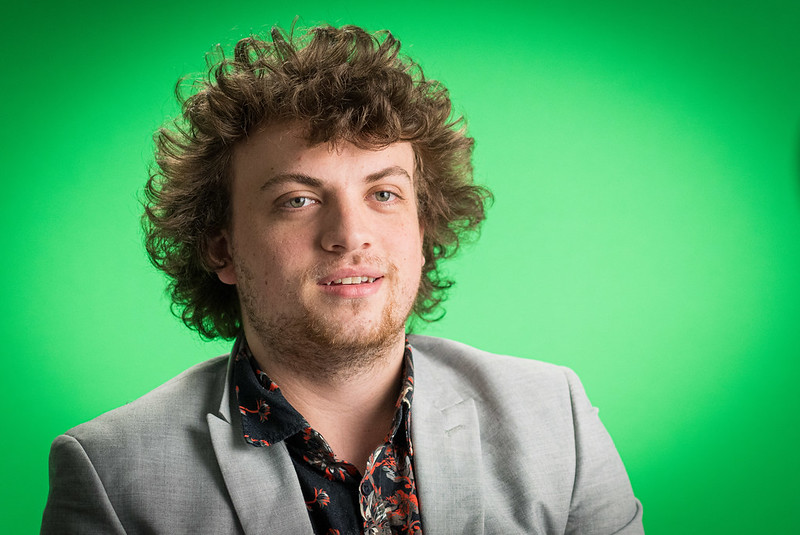 The one player dragging down the rating average is 19-year-old Hans Niemann, playing as a replacement for Richard Rapport, who was unable to travel to the US due to COVID regulations.

Hans, rated 2688, faces a daunting task, especially with the memory of losing all 7 mini-matches in the FTX Crypto Cup in Miami fresh in his mind, but it’s also a great opportunity to cross 2700 for the first time.

Hans got back on track with a cameo appearance in the Turkish Super League before returning to the USA.

The Sinquefield Cup promises to be intense, and we’ll have commentary on all the action here on chess24 with Jan Gustafsson and Rustam Kasimdzhanov, both players who have worked on World Championship winning teams. 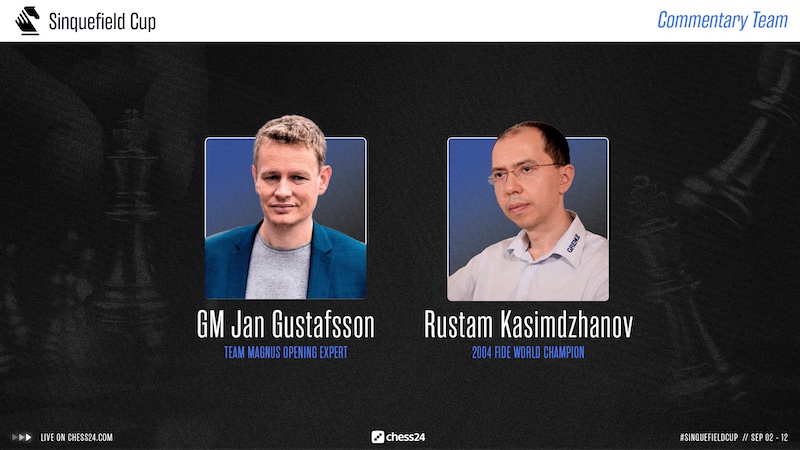