Magnus Carlsen will return to Chennai, the city where he was first crowned World Champion in 2013, to be part of the 44th Chess Olympiad, held from July 28 to August 10. The 31-year-old will make his first appearance in a team event for Norway in six years. 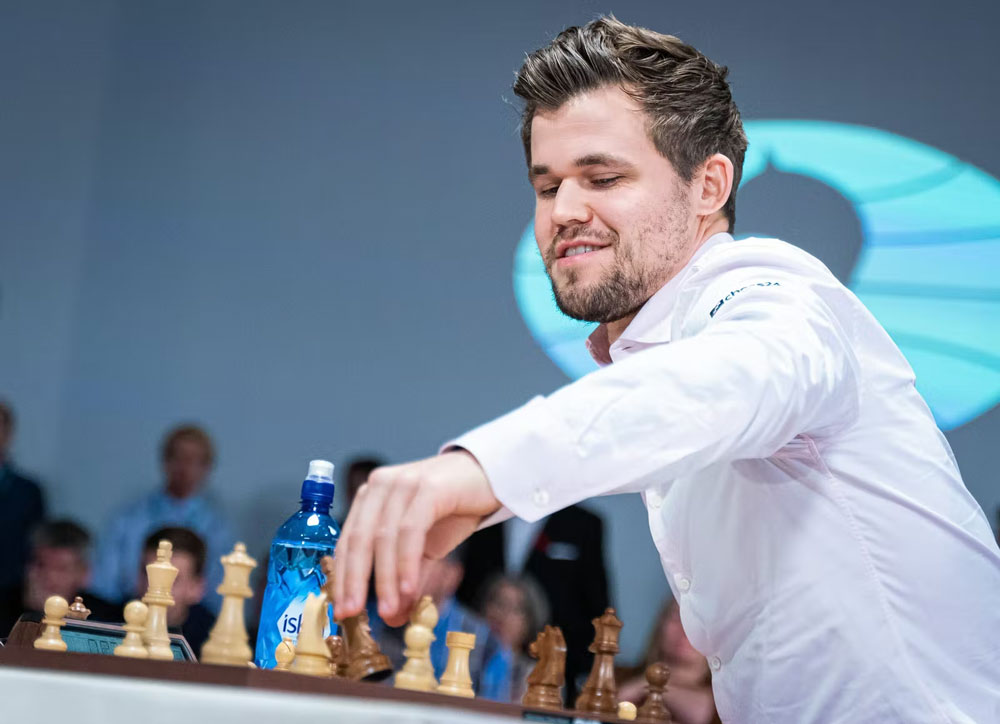 Magnus Carlsen will be playing for Norway in the 2022 Chess Olympiad in Chennai | photo: Norwegian Chess Federation

The team is even stronger than the one that scored the nation's best ever result in Baku 2016, finishing 5th ahead of strong nations such as France, China, Azerbaijan and England.

Carlsen's participation in the event is also a huge boost for the organisers, since it means Indian chess fans will be able to enjoy the Norwegian in the same city where he was crowned World Champion after beating Viswanathan Anand in 2013.

Carlsen's participation in the Chess Olympiad will be his first appearance in a team event for Norway since the 5th place in Baku in 2016. While Carlsen will be a key member of the Norwegian team, the World Champion has struggled in these events and consistently dropped rating points. 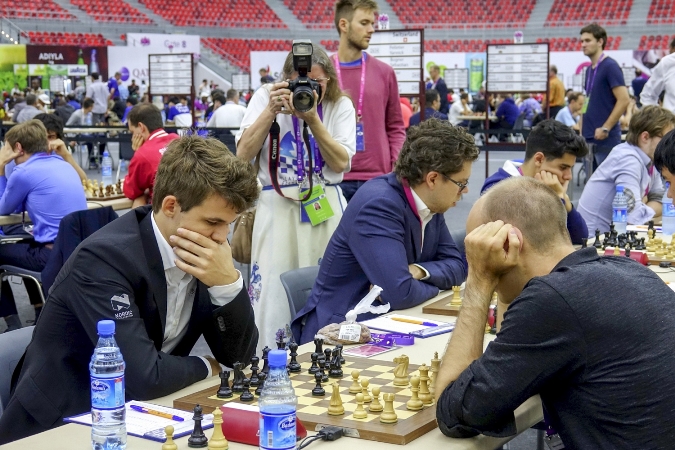 The 2022 Chess Olympiad was originally granted to Belarus, then moved to Russia, but in the wake of Russia’s war on Ukraine it was moved to India after the government of Tamil Nadu guaranteed $10 million in funding to host the massive team chess event.

The 2022 event will be the first Olympiad played over the board since 2018, with China winning both the Open and the Women's event, while Russia and India were declared joint winners in an Online Olympiad in 2020. The organisers say more than 2000 players and 200 countries are expected to join.

The All India Chess Federation is unsurprisingly ecstatic to welcome Carlsen back to Chennai.

He is one of the biggest names in the sport and it will be our pleasure to have him playing in our tournament. Also, having Magnus definitely serves as a motivation for other players and teams in the competition.

Carlsen has also been confirmed for the next Grand Chess Tour events, a Rapid and Blitz event in Zagreb July 19 - 24 and the Sinquefield Cup from August 31 - September 13.

While currently battling it out in the Chessable Masters, his next event over-the-board is Norway Chess in Stavanger, Norway, from May 30 - June 11.