World Chess Champion Magnus Carlsen casts doubt on the future of classical chess in an-depth interview with Jonathan Tisdall for the Norwegian Chess Federation, excerpts from which were published in Chess Life Online. Magnus suggests holding more classical Fischer Random events, where the pieces are shuffled to one of 960 possible positions before the start of play. The World Champion also spoke about his "business empire", the rivalry with Hikaru Nakamura and several other topics. 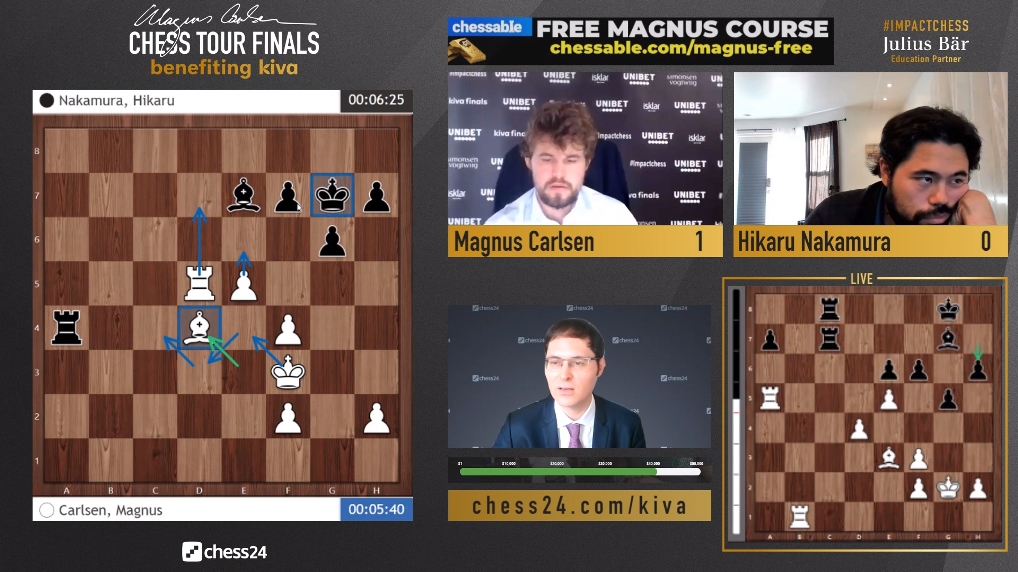 Magnus Carlsen rarely holds back in interviews and tends to speak candidly about any chess-related issue. In an exclusive interview with Jonathan Tisdall for the Norwegian Chess Magazine, published by Chess Life Online, he spoke openly about gambling, chess24, Hikaru Nakamura, the future of classical chess and several other topics.

Speaking about the rise of online chess during the pandemic, Carlsen says he doesn’t consider it realistic to expect people to play longer games online.

“I think in general the future of classical chess as it is now is a little bit dubious”, Carlsen says. The 29-year old suggests holding more classical over-the-board Fischer Random events.

That would be very interesting to me, because I feel that that particular format is pretty well suited to classical chess as basically you need a lot of time in order to be able to play the game even remotely decently. And you can see that in the way that Fischer [Random] Chess is being played now when it is played in a rapid format.

Magnus, whose team has perhaps impressed most in applying lessons from AlphaZero, is sceptical that the new chess engines can expand our options:

The fact [is] that AlphaZero and Leela are, in terms of the Berlin Defense, rather shutting down doors than opening them. I think that's not a very encouraging sign and you’re grasping more and more at straws when it comes to finding playable opening ideas. It is a bit of a shame.

Carlsen lost the Fischer Random World Championship to Wesley So in 2019, in an event that was hosted in Norway. The format was played with a slow rapid time control, but Carlsen suggests the games will be even more interesting with a longer time control.

We don't understand it nearly enough and I think that would increase a lot if we were given classical time control there. So I would definitely hope for that. 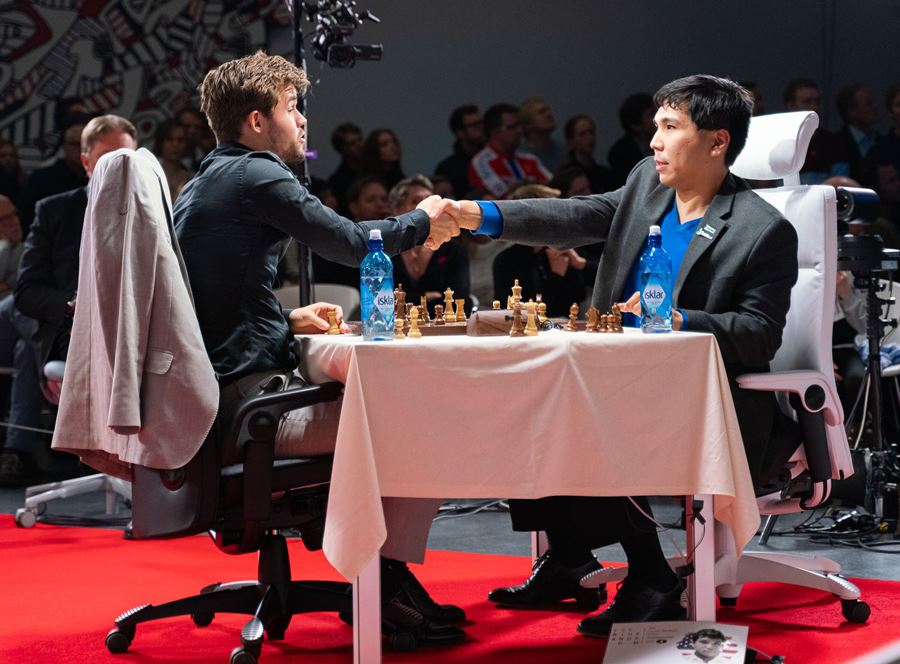 Carlsen also says he has been “mightily impressed” with Hikaru Nakamura, a player he considers his biggest competitor when it comes to rapid and blitz chess online, and that he was pushing for the American to be invited to the first Magnus Carlsen Invitational.


I was saying that even though it has been a long time since he has had any success whatsoever in classical chess, I still thought that in rapid formats he would be a more than worthy competitor. And I didn't expect him to be nearly this good.

Speaking about his involvement as a shareholder in PlayMagnus, the owner of chess24, he says:


It’s not only about Chess24 as well. We're trying to grow all of the different companies. Essentially, I’m just there as you said, as investor and promoter. My main role still is to try and play well; that's after all, I think, the best way to promote [these ventures]. When I start playing a lot worse, my value for the company will be a lot less.

2020 has led to a limited amount of over-the-board events, but Carlsen did at least win the 2020 Altibox Norway Chess tournament in October, the first super-tournament since the pandemic. That means the Norwegian has won 10 major events, including online, in 2020.

That follows a year in which he won almost every event he took part in and remained undefeated for a full year in classical chess. The World Champion still thinks he can improve.

Whether the 29-year old, who was the second greatest player of all time in Jan Gustafsson and Peter Heine Nielsen's video series, can improve on that, remains to be seen. In five days we will get a glimpse of Carlsen in action again as The Skilling Open begins on chess24!