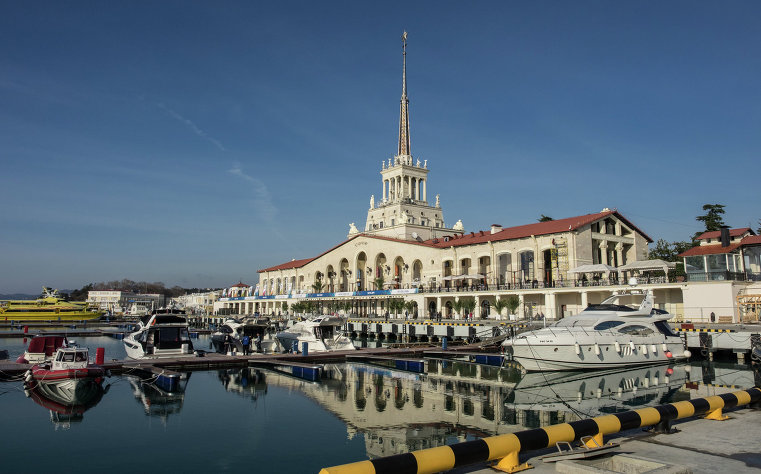 Magnus Carlsen will defend his chess crown against Viswanathan Anand in a 12-game World Championship rematch this November. With only a month and a half to go we take a look at the preparations. Where are they going to play, who’s sponsoring the match, where’s the official website and how are the players getting ready? Those are some of the questions we attempt to answer, admittedly with somewhat limited success!

When Magnus Carlsen signed the match contract on 7th September we could finally look forward to Carlsen-Anand 2, less than a year after the young Norwegian champion dominated the first match in Chennai, India. Let's look at what we've learned since.


Where will the match be played?

We’ve known since June that Sochi, Russia was likely to be the host city for the match, but the venue was only revealed last week – the Sochi Media Center in Adler, a district 45 minutes by train south of central Sochi. Nearby is the Olympic Park: 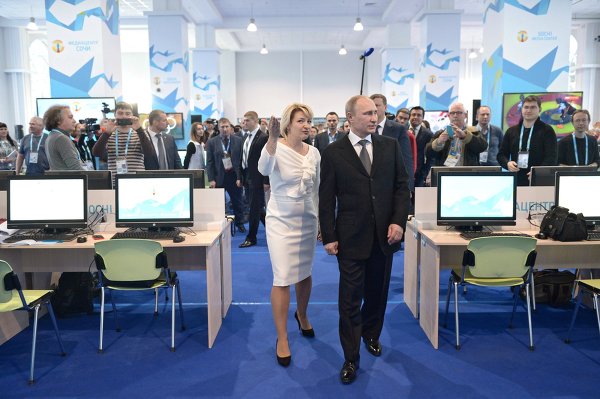 After the media center hosted the world’s press for the Olympiad it's unlikely to disappoint the chess media... but how will it suit the players?


Magnus Carlsen’s father Henrik travelled there to take a look.


The Opening Ceremony is set for Friday, 7th November, with the first pawn pushed in anger on the 8th. Re-elected FIDE President Kirsan Ilyumzhinov has been busy inviting guests, including all the living World Champions, the Prime Ministers of Norway and India, and the cast of the recent Bobby Fischer movie Pawn Sacrifice. So far we know of two rejections. Norwegian Prime Minister Erna Solberg had the war in Ukraine and the mutual sanctions between Russia and the European Union in mind when she replied:

I regret that the current international circumstances do not allow me to attend a sports event in the Russian Federation.

Garry Kasparov hasn't set foot in Russia since June 2013, and despite memorably visiting the last two matches in Moscow and Chennai he isn’t planning to attend this time round:

When the chess starts the schedule is familiar: up to 12 games, with every 2 games followed by a rest day until there’s one extra rest day before game 12. Tiebreaks would be played on the 27th November.


Who's sponsoring the match?

Surprisingly, perhaps, this still remains a mystery. When the announcement of the Sochi match was originally made back in June 2014 Ilyumzhinov said that Alexander Tkachyov, the Governor of Sochi’s region of Krasnodar Krai, had agreed on a budget of $3 million, with a prize fund of $1-1.5 million.

A spanner was thrown in the works on 25th July, when European sanctions were imposed on Tkachyov in connection to the Crimea. The EU explained: 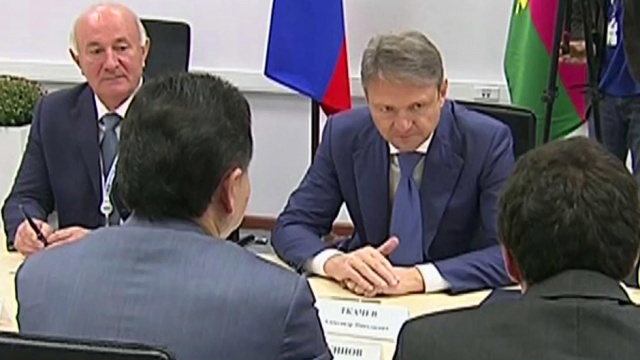 Tkachyov has still been active in chess promotion and was present at the opening of the Vladimir Kramnik Chess Center in Sochi (Kramnik grew up in the Krasnodar Region), but Carlsen would have to refuse any money offered by Tkachyov. We can expect a new sponsor (or sponsors) to be announced in the coming weeks.

So far we don’t have one, though some have their suspicions: 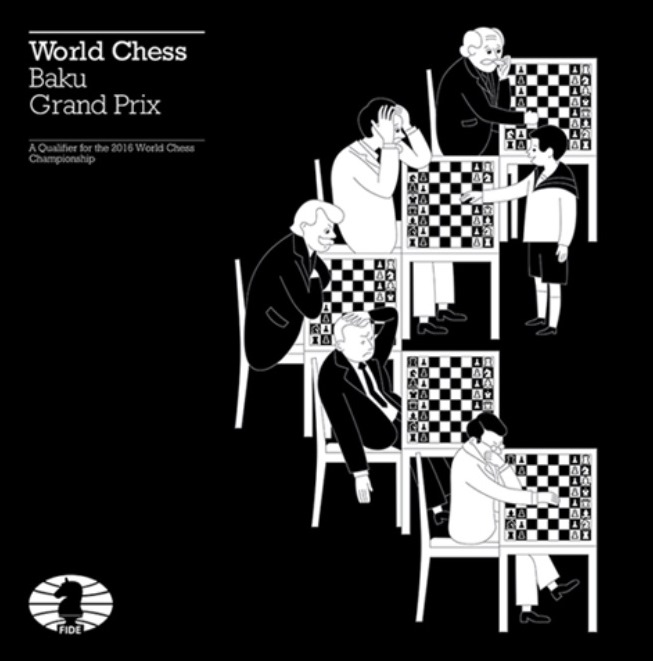 At the moment worldchess.com, which was the initial home of the 2014 London Candidates, isn’t reachable, although there is one phoenix from the flames – agonlimited.com. It seems AGON is back in business after disappearing from the chess scene when they failed to find commercial sponsorship for the World Championship cycle and became mired in controversy over a memorandum suggesting Ilyumzhinov take a 51% controlling stake in the company.

That website, built with Squarespace like the anonymous Ilyumzhinov campaign website www.chessnewsagency.com, provides some attractively presented information on the World Championship match and the FIDE Grand Prix. Accreditation is already possible for chess journalists.

Beyond the official website it´s been announced that NRK and VG.no have joined forces to buy the Norwegian TV rights for the 2014 match. That will mean one less great rivalry – take a look at this video on how VG covered the 2013 event despite not being the official broadcaster:

What about Carlsen and Anand?

With Bilbao over it seems both Magnus Carlsen and Viswanathan Anand may have played their final classical games before the new match – unless Anand decides to appear for one of the Bundesliga weekends. The Indian will also be making an appearance alongside Hou Yifan at the Corsica Masters, but presumably only to play rapid chess.

Anand usually prepares where he lives in the quiet German spa town of Bad Soden, where he recently held a Chess Tigers training camp for some German youngsters: 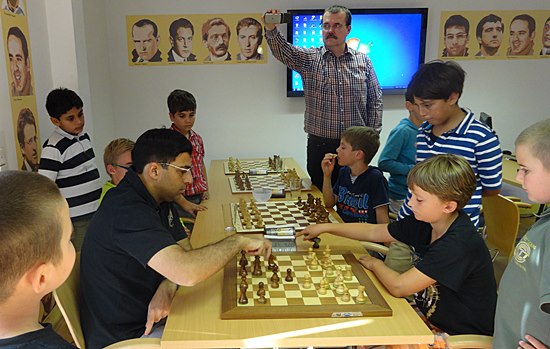 For Magnus Carlsen, meanwhile, it was a case of déjà vu in America after the St. Louis tournament. He met Facebook founder Mark Zuckerberg for the second time in a year...

...and also played another exhibition tandem game against Garry Kasparov, gaining revenge for his defeat in St. Louis. The serious business of World Championship preparation starts soon, with manager Espen Agdestein only letting slip that Peter Heine Nielsen will again be on the team.

Last year Carlsen visited Oman to prepare for the tropical heat of Chennai - he enjoyed it so much he even returned earlier this year:

Will he find somewhere cooler to get ready for Sochi in November?

chess24 will keep you updated on the preparations for the match. We’ll also, of course, be broadcasting the event live – we hope to be able to provide you with more details soon.