Magnus Carlsen has finally made his promised statement that once more blows open the divisive scandal that has been rocking the chess world. 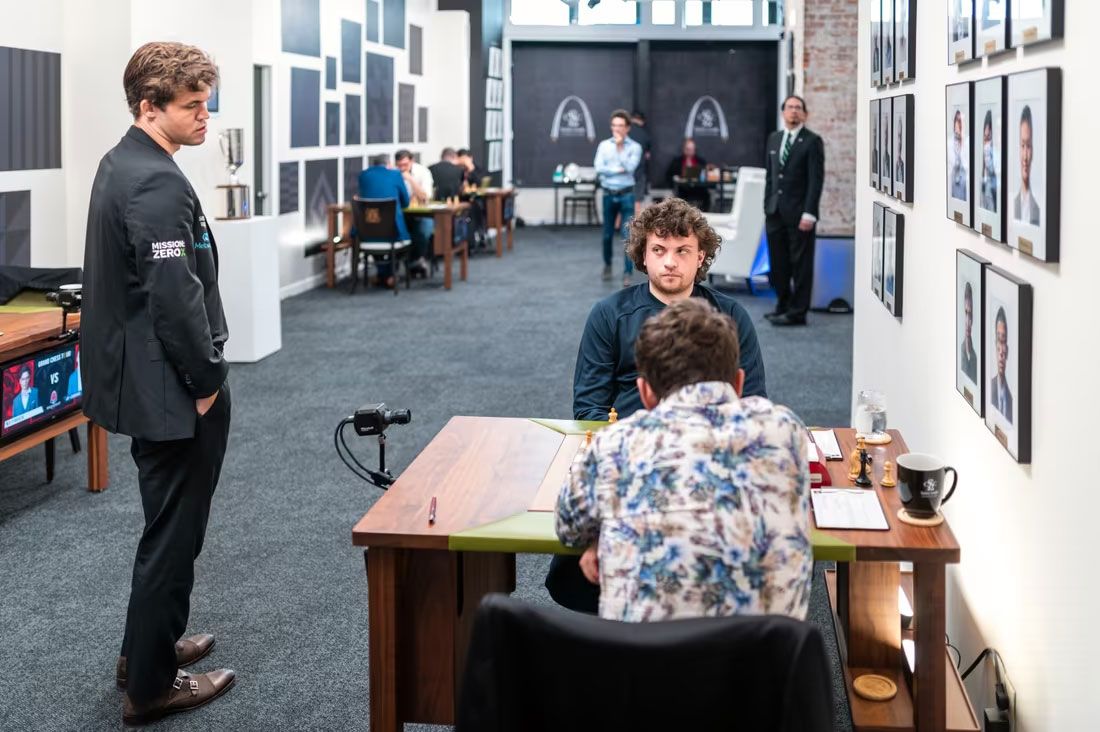 The World Champion spoke of his frustration as he revealed for the first time his reasons for withdrawing from the Sinquefield Cup earlier this month and then his shock resignation against 19-year-old Hans Niemann in the Julius Baer Generation Cup last week.

It was, as expected, the suspicion of cheating.

"I know that my actions have frustated many in the chess community. I am frustrated," the Norwegian said in a letter published on his Twitter account that starts "Dear Chess World".

It was a carefully worded statement by Carlsen, who could face an investigation by FIDE, or potentially legal action from Hans Niemann, over the allegations.

Carlsen talks about how cheating is "a big deal and an existential threat to the game," urging organizers to increase security measures.

The 31-year-old confirms Fabiano Caruana's story that Magnus strongly considered withdrawing prior to the Sinquefield Cup when Niemann was announced as a last-minute replacement.

"I ultimately chose to play," he says.

His withdrawal, the first of his career, came after losing to Niemann in Round 3 in St Louis. It was coupled with a cryptic post on Twitter, which sent speculation into overdrive about whether it was because he thought Niemann had cheated. Several top grandmasters discussed the issue, including fellow American Hikaru Nakamura. 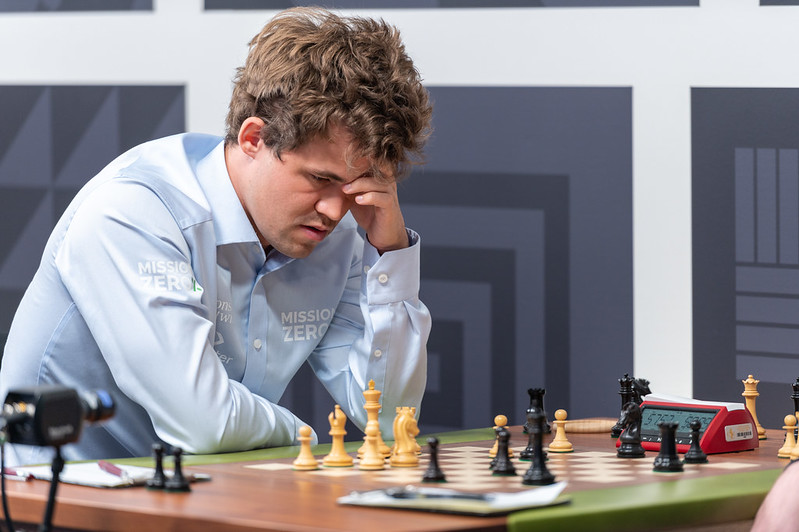 Several top players have since defended Niemann, saying they have seen no evidence of cheating. Professor Kenneth Regan, FIDE's authority on anti-cheating, analyzed more than 200 of his games since 2020 and says he found no evidence of foul play by the American.

However, the World Champion now accuses Niemann directly of cheating.

"I believe that Niemann has cheated more - and more recently - than he has publicly admitted," the World Champion says.

Niemann admitted to cheating on Chess.com twice, as a 12 and 16-year-old. Shortly after, Chess.com published a statement saying that Hans wasn't telling the entire truth.

"His over the board progress has been unusual, and throughout our game in the Sinquefield Cup, I had the impression that he wasn't tense or even fully concentrating on the game in critical positions, while outplaying me as black in a way I think only a handful of players can do. The game contributed to changing my perspective."

Carlsen expresses his concern about the cheating problem in chess, and makes it clear he has no intention to play chess Niemann again.

"There is more that I would like to say. Unfortunately, at this time I am limited in what I can say without explicit permission from Niemann to speak openly. So far I have only been able to speak with my actions, and those actions have stated clearly that I am not willing to play chess with Niemann. I hope that the truth on this matter comes out, whatever it may be." 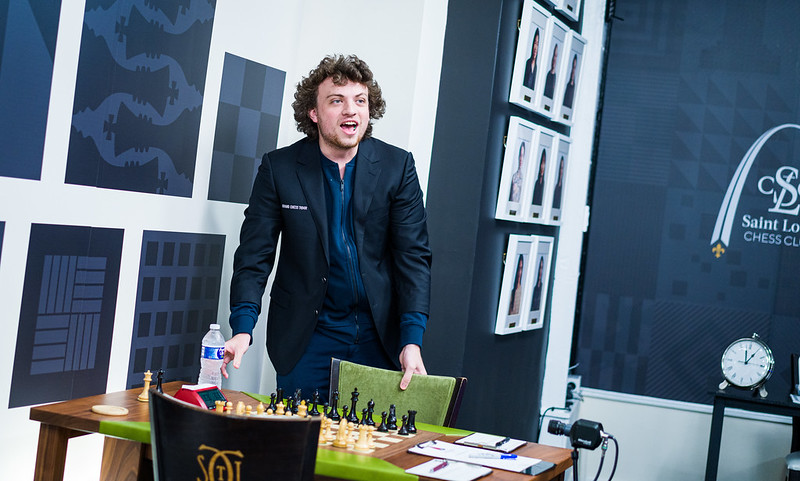 Niemann is yet to respond to the statement. The 19-year-old has previously denied cheating over-the-board, but admitted in an interview during the Sinquefield Cup to cheating as a 12 and 16-year-old on Chess.com. He called it "the biggest single regret of my life".

"Now, I was confronted, I confessed, and this is the single biggest mistake of my life and I’m completely ashamed, and I’m telling the world because I do not want any misrepresentation and I do not want rumours. I have never cheated in an over-the-board game," he said.

Chess.com's Danny Rensch published a statement saying they have information that "contradicts his statements regarding the amount and seriousness of his cheating on Chess.com."

Niemann lashed out at the accusations of cheating over-the-board.

Niemann is qualified for the next event in the Meltwater Champions Chess Tour, which is scheduled for October 14-21, but the American was today announced among the particpants for the US Chess Championship, which takes place October 4-20.