Capablanca Memorial about to begin

The 49th Capablanca Memorial runs from the 8th to the 18th May in Havana, Cuba. This year’s edition again features a host of top players, including Ukrainian star and six-time winner Vassily Ivanchuk. Another participant, Spanish no. 1 Paco Vallejo, shares his account of the trip to Cuba and his experiences there 15 years ago.

The line-up for the A Tournament held in memory of Cuban World Champion José Raúl Capablanca is as follows:

Cuban no. 1 Leinier Domínguez is top seed and currently in top form. After a brilliant performance in the Russian Team Championship he has a career-high 2768 rating and has broken into the world top 10 for the first time. 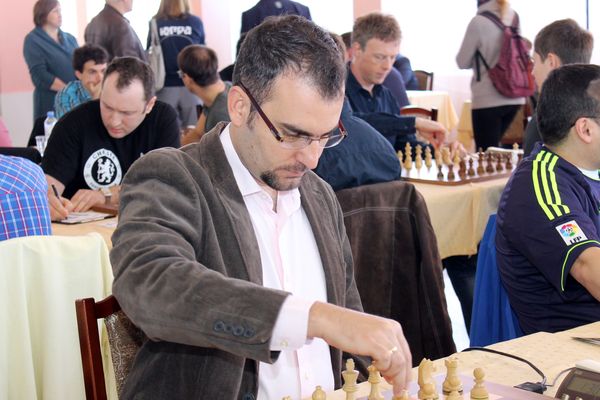 30-year-old Leinier Domínguez is in the form of his life | photo: Russian Chess Federation website

He won’t have it all his own way, however, as his main rival is Ukraine’s Vassily Ivanchuk. The great “Chucky” played in the Gibraltar Open in early 2014, and although he lost out in the playoff he was considered the moral winner by many after producing the best rating performance (2837) of the tournament. In April he also took part in the Latvian Railway Open rapid event, where he finished three points clear of the field with a stunning 13/14, pushing his rapid rating to 2811. 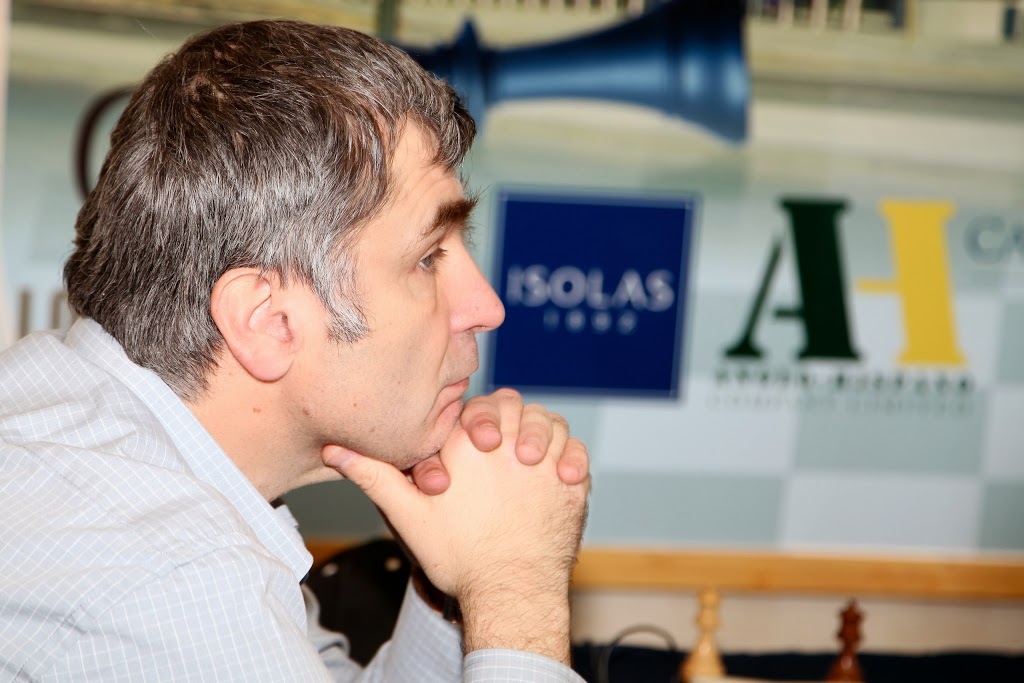 2014 has been a good year for Ivanchuk | photo: Sophie Triay

It will also be very interesting to observe how Francisco Vallejo fares on his return to elite tournaments. The Spanish no. 1 recently climbed back to 2700 after winning the Bangkok Open, but hasn’t played a top-level event since November 2012.

We’ll bring you coverage of what looks set to be an intriguing tournament, but before it begins Paco Vallejo sent us the following account of his trip to Cuba from Thailand. 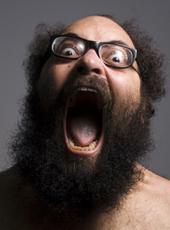 They say us chess players function largely by comparing positions with those we’ve seen before and which serve as points of reference. On my departure after an incredible month in Thailand I stopped over in Dubai for 12 hours to try and eliminate jet lag. Despite it being one of the world’s best airports the internet was a disaster, so I was forced to try and get some sleep (I don’t understand how this hasn’t formed the basis of a Paramount stand-up comedy routine…).

Phase 1: Trying to sleep in a chair, but as we all know they were designed in such a way that it would be extremely uncomfortable to sleep and you end up hurting all over. "The system is designed..." as Ignatius Farray would put it.

Phase 2: When past caring about provoking attention or what might happen I curled up on the floor in a ball with my belongings, so that at least if they robbed me I’d be unable to move and wouldn’t suffer. I got a few hours’ sleep, and when I woke up I remembered wonderful times in Cuba, where the people are very similar to those in Thailand – always ready to smile. 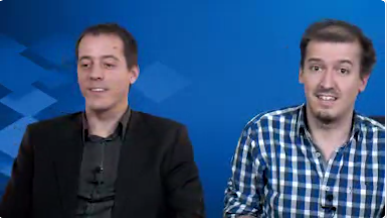 One of my favourite stories took place there 15 years ago. I was a “veteran” in Cuba as the Capablanca Memorial was one of the best tournaments of the time for finding strong opposition and fighting for International Master and Grandmaster titles. I shared a room with David Martínez – yes, I know that now he’s El Divis, just as with bullfighters where nobody knows their real name – but I don’t think Divis yet existed, or I ignored it in favour of other nicknames. Back then both of us had a lot more hair and times were good; we stayed on the top floor of a hotel that was being renovated. The elevator worked occasionally, while the stairs were “under construction”.

In the early hours (others call it the morning) cleaners began knocking on the door. We responded negatively with voices from the grave (of course we hadn’t put up the “do not disturb” sign); we also started to notice some kind of builders who were shovelling away with a vigour unusual in Cuba, only to soon be joined by a guy who applied enormous blows to the wall with a purpose that remains a mystery to this day. 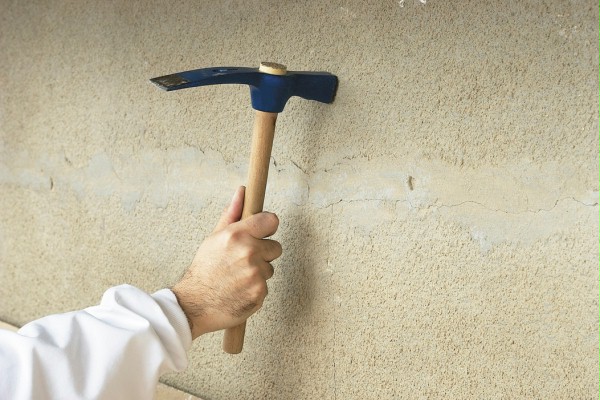 Will they let Grandmaster Vallejo get some sleep this time?

It must be said that by this stage any attempt to sleep was really just an excuse to hang around lazily in bed. Finally a guy with a drill joined the party by exploiting his positional advantage to drill into our room from the roof, seeing as we were on the top floor. Despite my youthful good manners I couldn’t help letting some expletives slip, before Divis and I opened our eyes to see a little man who cheerfully waved to us from the window with a hammer in his hand.

We’ll see what new stories Havana has in store 15 years later. There certainly will be some, because, as I always say, it’s not the material things that make a trip special but the people you share good times with, and if Cuba comes top in anything it’s taking things in good humour… in fact, one of my favourite jokes is Cuban… but I’ll leave that for another occasion. Regards.


Capablanca Memorial to start with a bang

The opening ceremony in the Habana Riviera hotel saw top seeds Ivanchuk and Domínguez paired against each other in Round 1: So – Bruzón, Vallejo – Almasi, Domínguez – Ivanchuk. 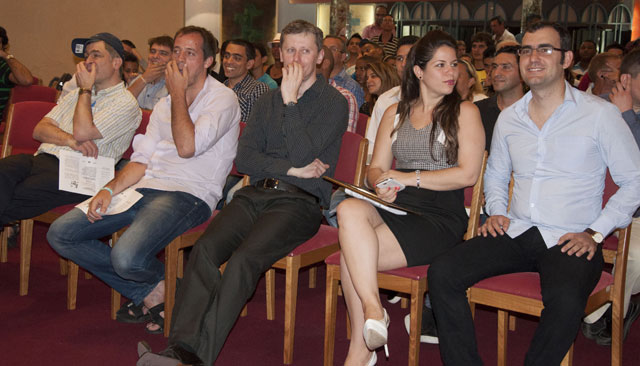