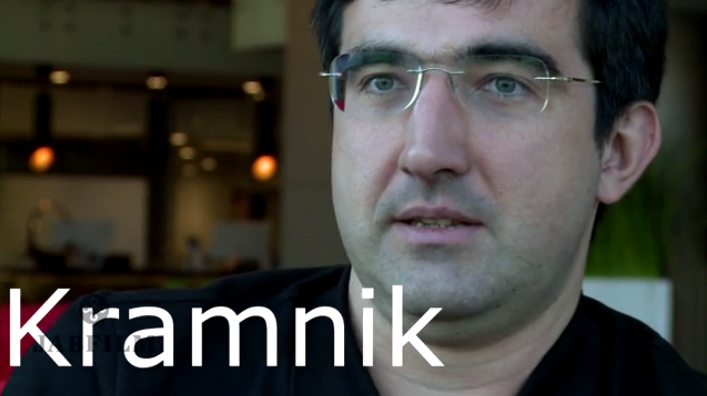 “Do they know more about life than I do?” That was one of the questions Trond Brede Andersen asked himself after witnessing some of the world’s best chess players during the 2013 World Cup in Tromsø. In the run-up to the 2014 Olympiad the Norwegian director decided to produce a one-hour documentary film – Chess Brains – exploring how a group of chess players think and function, both on and off the chessboard. We have videos of the work in progress, including an exclusive fragment of an interview with ex-World Champion Vladimir Kramnik.

Although now overshadowed by the Olympiad that followed, the 2013 World Cup inspired Trond Brede Andersen. He filmed strangely hypnotic footage of players such as Hikaru Nakamura, Boris Gelfand and Vladimir Kramnik pacing the playing hall or deep in thought at the board:

He reflected afterwards on the idea of getting to know more about the stars of the chess world who had come to this remote spot within the Arctic Circle, proposing:

A film about chess brains, the best brains in the world, coming up here to my environment and participating in the Chess Olympiad… Have all the hours at the chess table resulted in a kind of knowledge that is greater than mine? Do they know more about life than I do? 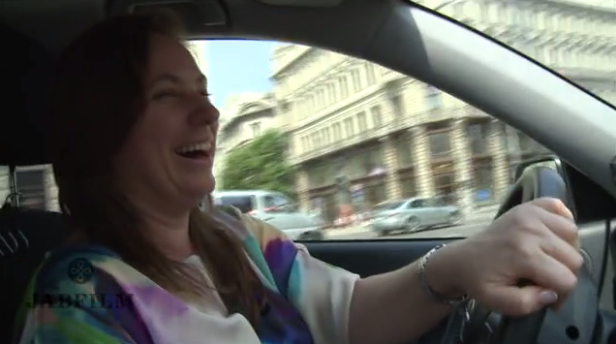 Judit Polgar, the best female player of all time, during filming in Budapest

The players Andersen managed to get involved in the project are an impressive cross-section of the chess community: Russian former World Champion Vladimir Kramnik, Swedish Grandmaster Emanuel Berg, Dutch prodigy Anish Giri, Hungarian chess legend Judit Polgar, Peruvian no. 1 Julio Granda and Indian no. 3 Tania Sachdev. The aim, as far as possible, was to film the players both in their home environment and at the tournament – with the latest trailer including clips of Judit Polgar in Budapest and Julio Granda in Salamanca. The latter commented:

That fragment also includes brief quotes from Kramnik in an interview he gave before the Olympiad began. In fact, we can pin the time and place down to the early evening of Tuesday 29th August in the Clarion Edge Hotel, Tromsø, since a roaming member of the paparazzi, Jan Gustafsson, managed to capture the interview from outside the hotel: 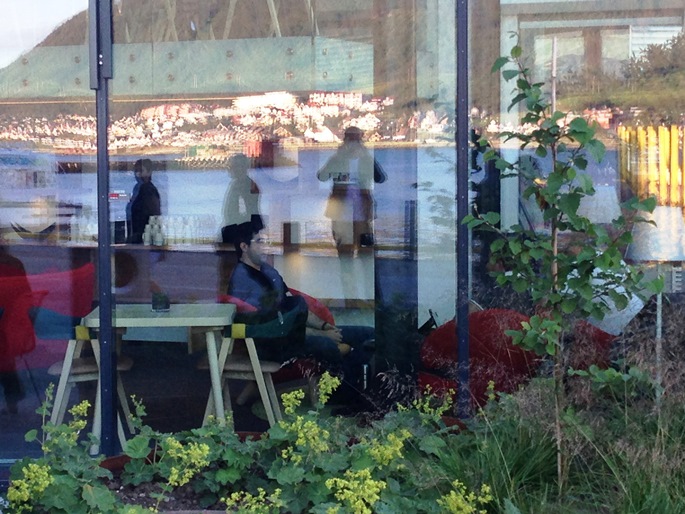 In an extended clip, Vladimir Kramnik explains why the thought processes of the rest of the world sometimes surprise him:

As a chess player in any situation the first thing you do is always think logically – if I do this what will the guy do? But in fact many people just don’t think this way. I was really surprised to see that even quite successful and well-established people – businessmen –just don’t do it. When you discuss it with them – you do this, but it’s clear your competitor is going to do this in return, and then what are you going to do? They respond – I never thought about it. But how come?

For a chess player it’s automatic. You play a move and you always think about what the answer of your opponent will be. In fact this is also something which is very useful in life. I see this in many areas, especially politics. Modern politicians are lacking it a lot, because they just don’t think, in my opinion. I’m very unpleasantly surprised by the mistakes they’re making because they just don’t think in this way. They’re just thinking about their moves, not trying to calculate the moves of their opponent.

Those are just a few examples, but there are many more. It’s very useful. I’m totally convinced about it, and not just because I’m a chess player. Another question is becoming a professional chess player. That’s a different story…

You can watch the clip below: 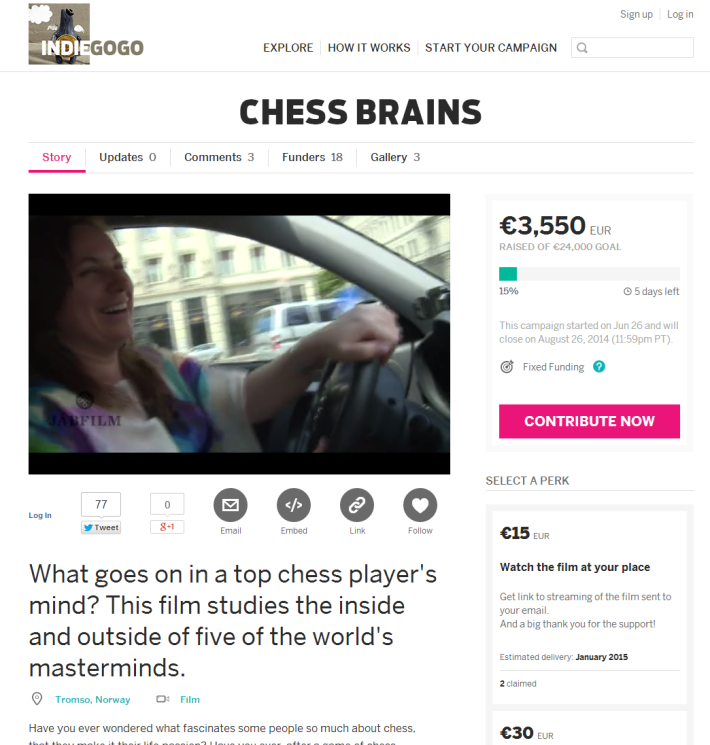 As you can see, the director and his producer – Jabfilm’s John Arvid Berger – are well-advanced with the project. They already have financing of 108,152 euros in place, have presold the film to Swedish television and have people interested in distributing the documentary internationally. What they still need, though, is additional money to be able to film the stars at home as well as in Tromsø.


For that purpose a Chess Brains page has been set up at the Indiegogo crowdfunding site:

What are the perks of supporting the project? You get to support not only the documentary but chess itself:

By supporting “Chess Brains” you also support the understanding and respect of chess as a wonderful game. Chess increases the ability of self-criticism; chess increases self-awareness and reduces performance anxiety. Chess contributes to a positive social setting, greater sense of fairness and tolerance. Chess helps to reduce aggressiveness, chess increases concentration and the ability to maintain separate attention for long periods of time. Chess teaches you to focus on your own strengths!

But there are also more concrete goodies, including chessboards signed by the stars of the documentary as well as World Champions Magnus Carlsen and Hou Yifan and Olympiad Champions China.