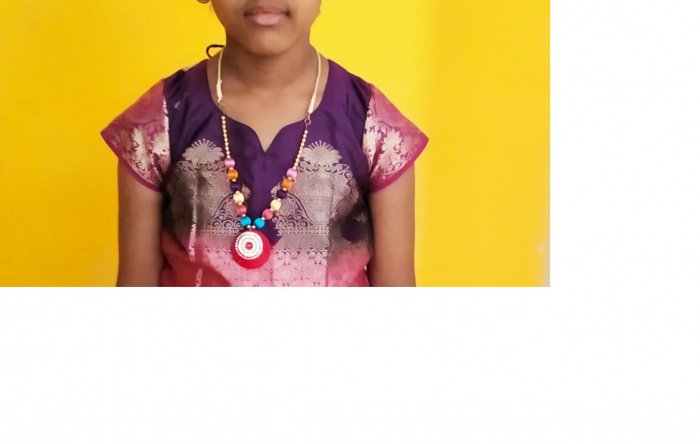 Shashini Puvi from Bangalore, Karnataka secured her Gold medal in the Under-6 Girls Category at the 9th Nationals School Chess Championship 2019 held in Aurangabad, Maharashtra. Earlier in Jan 2018 Shashini had won her National title in the Under-5 category of  32 National Under-7 Chess Championship 2018 held in Tumkur, Karnataka. She is undergoing professional coaching from Hanumantha R, Chess Shoots Academy, Bengaluru, Karnataka

In recent Nationals School Chess Championship 2019 she lost 2 round and regained her confidence level to win all the remaining games to clinch the title. For Under-6 category the chief arbiter announced that writing is not mandatory still she has written all her notations in the score sheet.

4.    Winner in Under-5 girls Category in the 32nd National U-7 Open and Girls Chess Championships 2018 held in Tumkur, Karnataka. It’s her second National title at the age of 5.

5.    Winner in Under-5 girls Category in the 7 National School Chess Championships 2018 held in Bhubaneswar, Odhisha. It’s her first National title at the age of 5.

6.    Ranked 4th in Under 7 girls Category of  Karnataka State Under 9 Chess Championship 2019 held in Bengaluru, Karnataka

3.    Most of the weekend time is dedicated in improving her chess knowledge

6.    Her goal is to become youngest Grand Master in the World